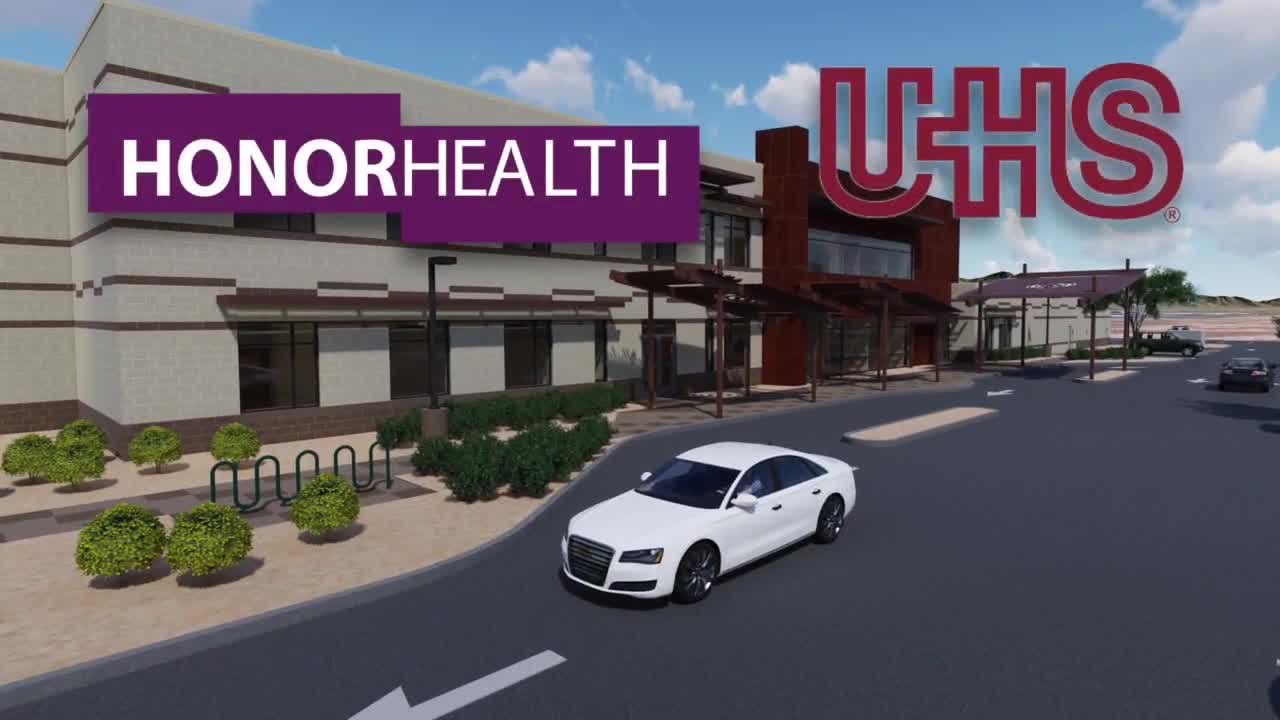 A 120 bed behavioral health facility is planned for the east Valley amid growing need.

Parents Ben and Denise Denslow say they tried to get mental health for their son Jake back in 2015 and 2016 when it was clear he was suffering from depression and anxiety.

"When you hear of a family who loses a child to suicide, one of the first things people say is 'well why didn't you get them help?' and it's like well, but we did, and we tried," said Denise.

After going to several psychiatrists and hospitalizing their son, Jake took his own life on January 11, 2016.

"Unfortunately, it was just a couple of weeks after that appointment that we lost him," adds Denise.

The Denslows met with ABC15 on Thursday afternoon and took a look back at a time when they were desperate for help.

"We told the facility....it's the second time he's been hospitalized in two and a half months. How do you determine that somebody is not suicidal in five days?" said Denise.

Dr. Richard Silver is the Chief Strategy Officer with Honor Health. He is the mastermind of the new facility slated to be built at 90th Street and Via Linda Boulevard in Scottsdale.

"The bottom line is if there is no place that they can go at all, or they're there for a very short period, and they needed a longer stay, we need to advocate for those folks," said Dr. Silver.

The need in the community is so great, Arizona Department of Health numbers show a 173 percent increase between 2006-2017 in the number of visits to the emergency room for suicidal or mental health illness.

"We have patients who are really kind of stuck in our emergency rooms stuck in our hospitals who have reached a point where they are stable enough to get the care they need, but they're not safe enough to go home," says Dr. Silver.

The new facility will be not only for those suffering a crisis. The hospital will be open 24 hours a day and will have the capacity for 120 beds.

"Partials are where someone comes for the whole day as if they were in the hospital, but they sleep at home, and these are transition programs for those who were not ready to just go home," added Dr. Silver.

"It's a great start; it's a good start absolutely," say the Denslows.

The new facility is a sign of hope that mental health is making its way to being just as important as physical health.

The Denslow's have an advocacy group on Facebook and website for parents who would like to get additional resources and help if their son or daughter is dealing with a mental illness.