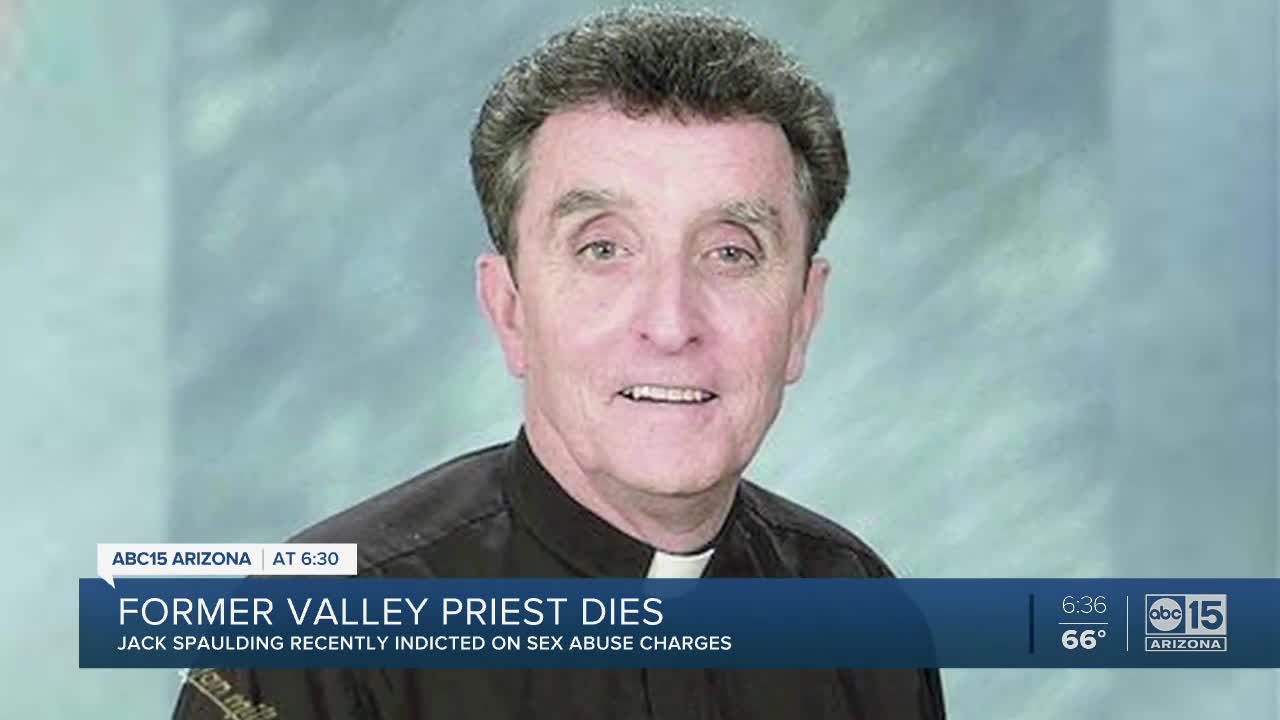 A former Phoenix priest who was indicted on sexual abuse charges, John "Jack" Spaulding, died Tuesday after a battle with pancreatic cancer. 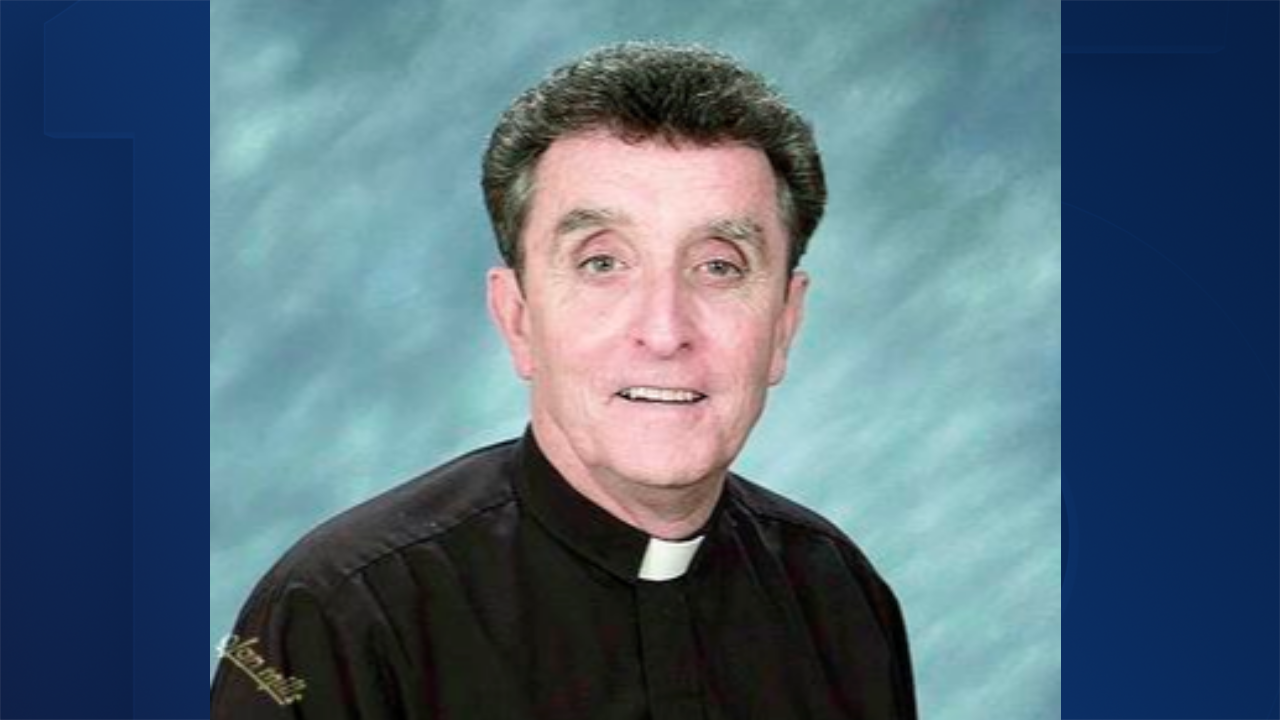 The Diocese of Phoenix released a statement Wednesday announcing his death:

"We understand how difficult and painful this is for his family, the community of believers, and in a particular way for the individuals who came forward with allegations and their families. Seeking truth and justice was a shared desire. His death prevents this process here on earth and brings sadness, anger and hurt on many levels."

In early January, a Maricopa County Grand Jury charged Spaulding, 74, with six counts of sexual misconduct with a minor and one count of molestation of a child.

He was accused of sexually abusing two boys under the age of 15, between 2003 and 2007. During that time span, Spaulding was a priest at St. Gabriel's Catholic Church in Phoenix and St. Timothy's in Mesa.

Additional details about Father Spaulding's activities were outlined in a 2012 civil lawsuit.