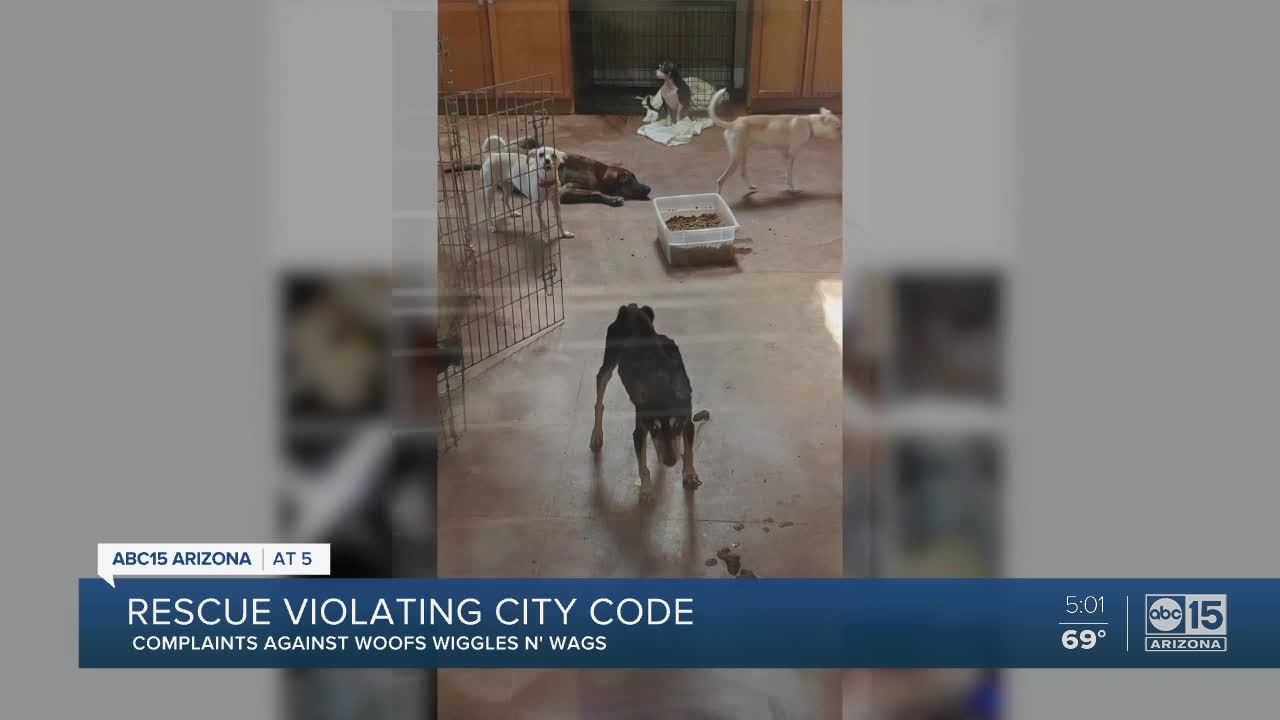 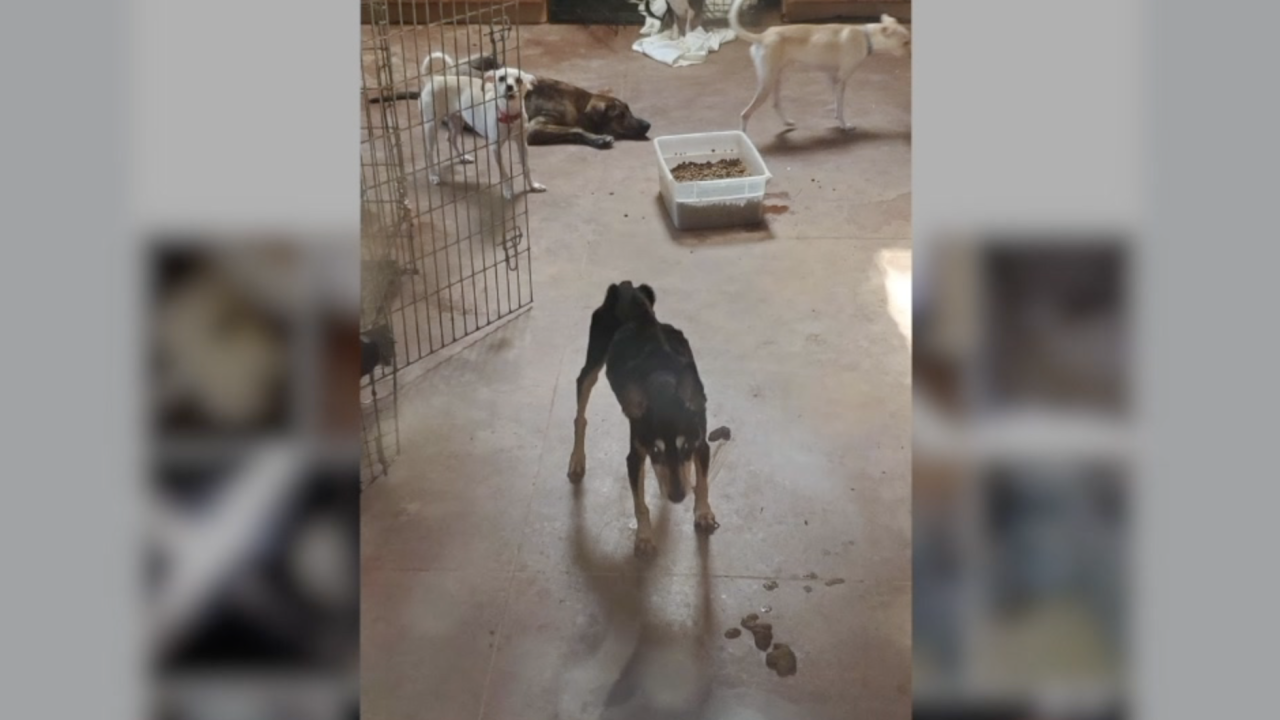 PHOENIX — City of Phoenix officials say the rescue "Woofs, Wiggles, N' Wags" is in violation of the city's zoning and code ordinances.

In October, ABC15 uncovered questionable conditions inside the rescue, which operates out of home near 52nd Street and Cactus Road.

Documents state in November, an inspector visited the owner, Melanie Murphy, and told her by boarding and selling animals there, she was in violation of the city's zoning and code ordinances.

A city spokeswoman says Murphy is appealing that notice of violation. She says it's likely the situation will end up in court.

ABC15 will continue to update this story as we learn more.