Woman arrested in connection to deadly double shooting in Phoenix 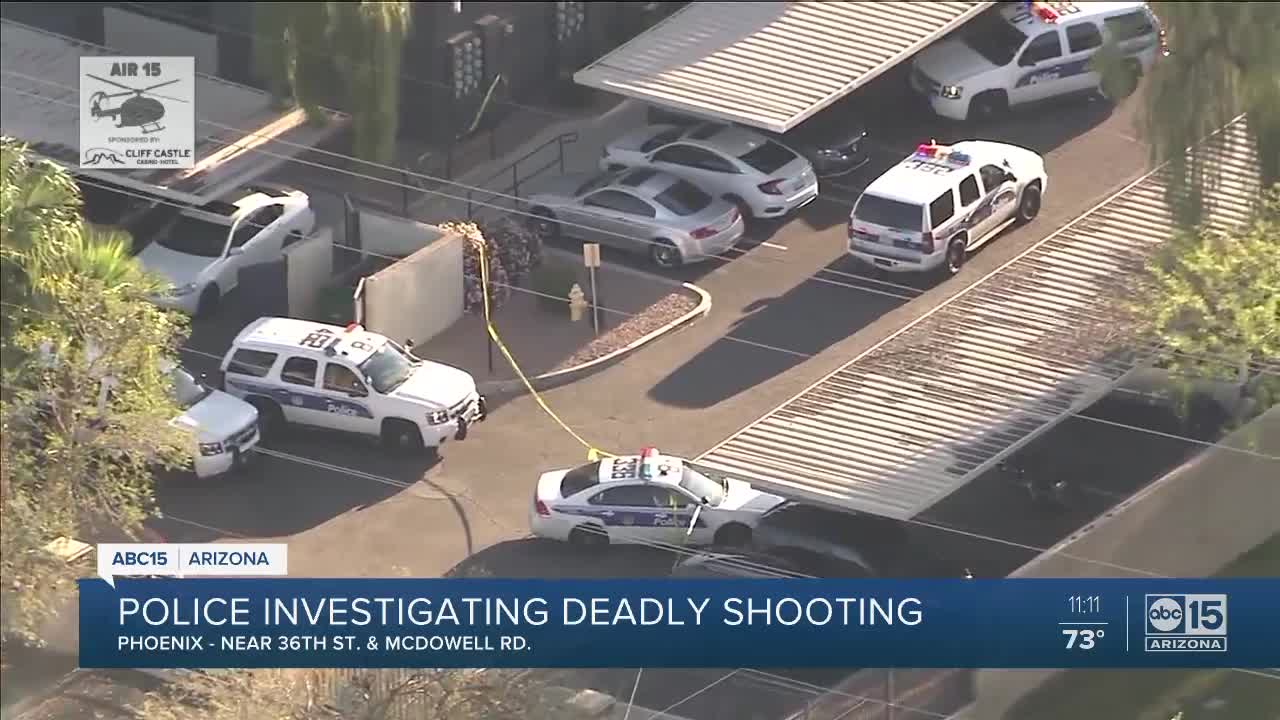 One person was killed and another injured at an apartment complex in Phoenix. 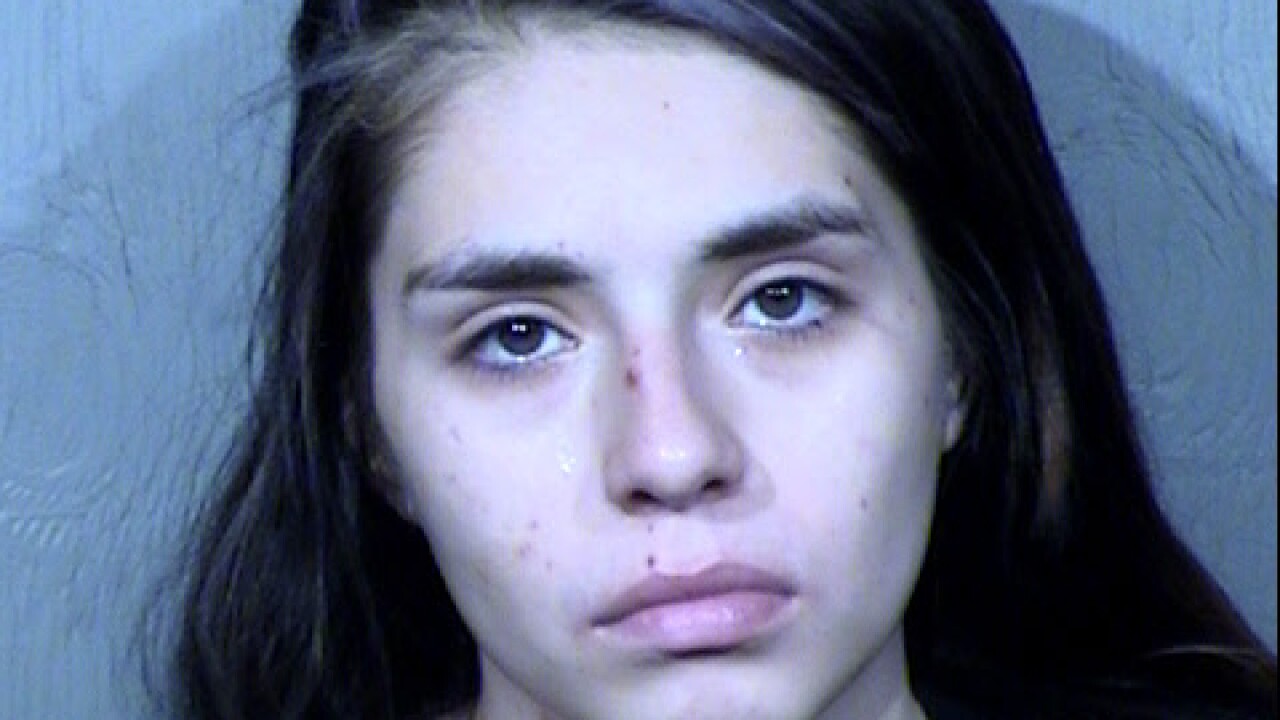 PHOENIX — An arrest has been made in connection to the shooting deaths of two men.

On the morning of Tuesday, April 7, Phoenix police were called to an apartment complex near 36th Street and McDowell for reports of shots fired.

When officers arrived they found two men shot and killed. They were identified as 42-year-old James Ray Putney and 31-year-old Robert Rojas.

According to court documents, 19-year-old Katrina Stevens, who was the girlfriend of Rojas, knocked on the door of an apartment belonging to Jordan Corral asking for directions.

Corral initially refused to open the door, telling her through a peephole that he did not know who she was. He eventually unlocked the door.

At that point police records state Rojas and Putney kicked down the door while armed with a pistol.

Corral ran to his bedroom, grabbed an AR15-style pistol, returned to the kitchen-area and fired about 10 shots, according to documents. Both men were struck, resulting in their deaths.

Police say Stevens ran away and drove off in Putney’s car.

During an investigation authorities observed text messages on Corral’s phone from Putney that were sent a few hours earlier. They stated “I will give you 30 min to bring them back before we show up.”

It was later learned that Jordan was thought to have stolen pills from Putney’s home the previous night.

On April 15, police made contact with Stevens in Glendale and say she admitted to knocking on the door with the purpose of facilitating the robbery committed by her boyfriend, Robert Rojas, and James Putney.

According to police, Rojas told Stevens he didn’t believe Corral would open the door for him or Putney and convinced her to do it.

Stevens is being held without bond on charges which include first degree murder and armed robbery with a deadly weapon. Her next court date is scheduled for April 23.