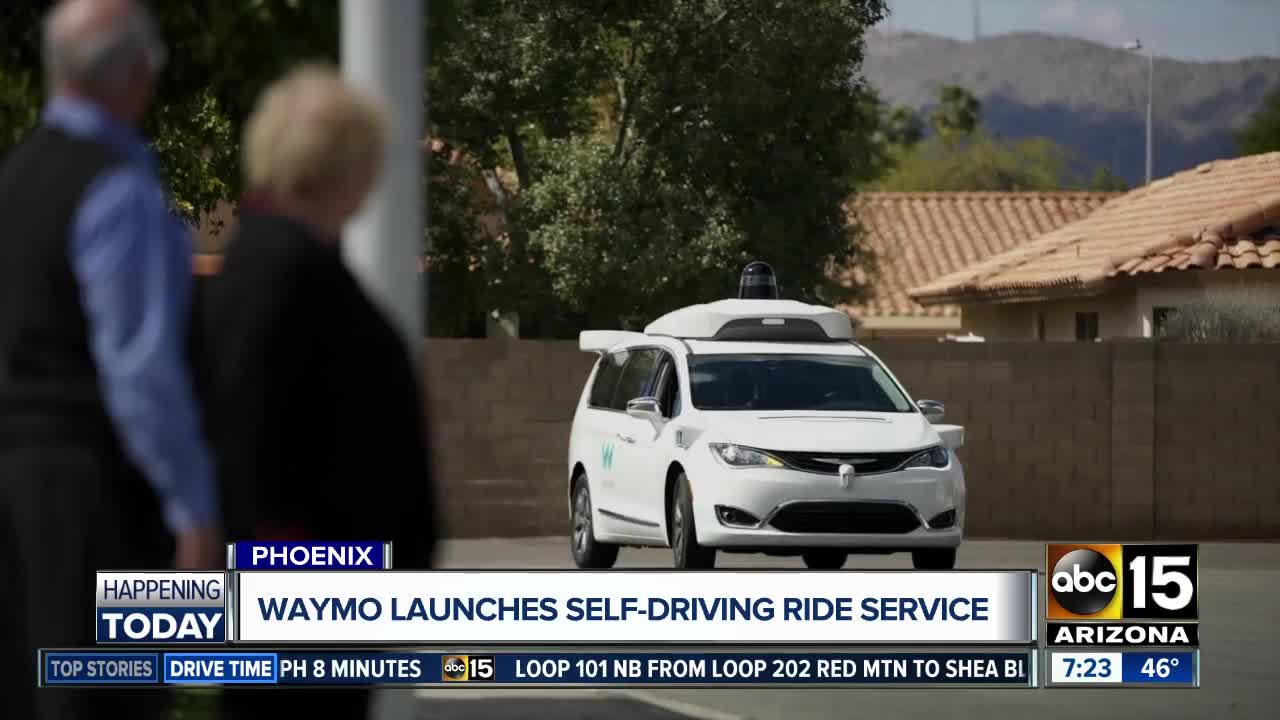 Google's self-driving car spinoff is finally ready to try to profit from its nearly decade-old technology. 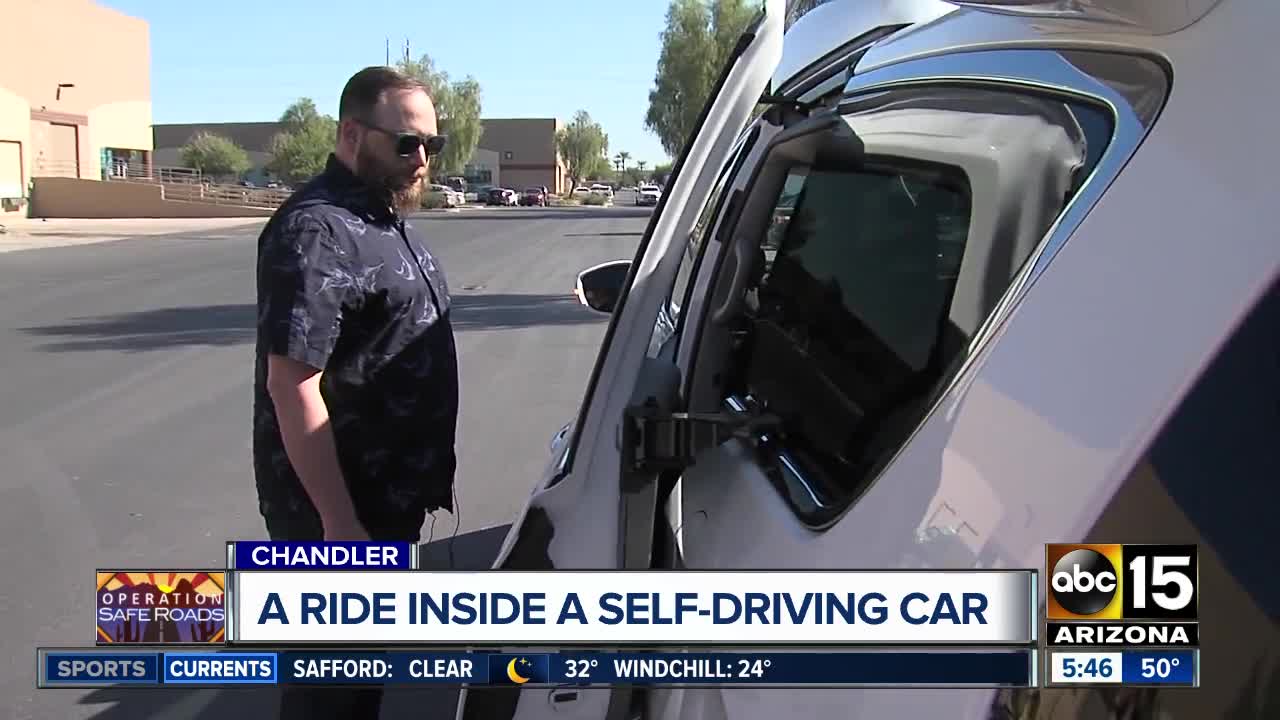 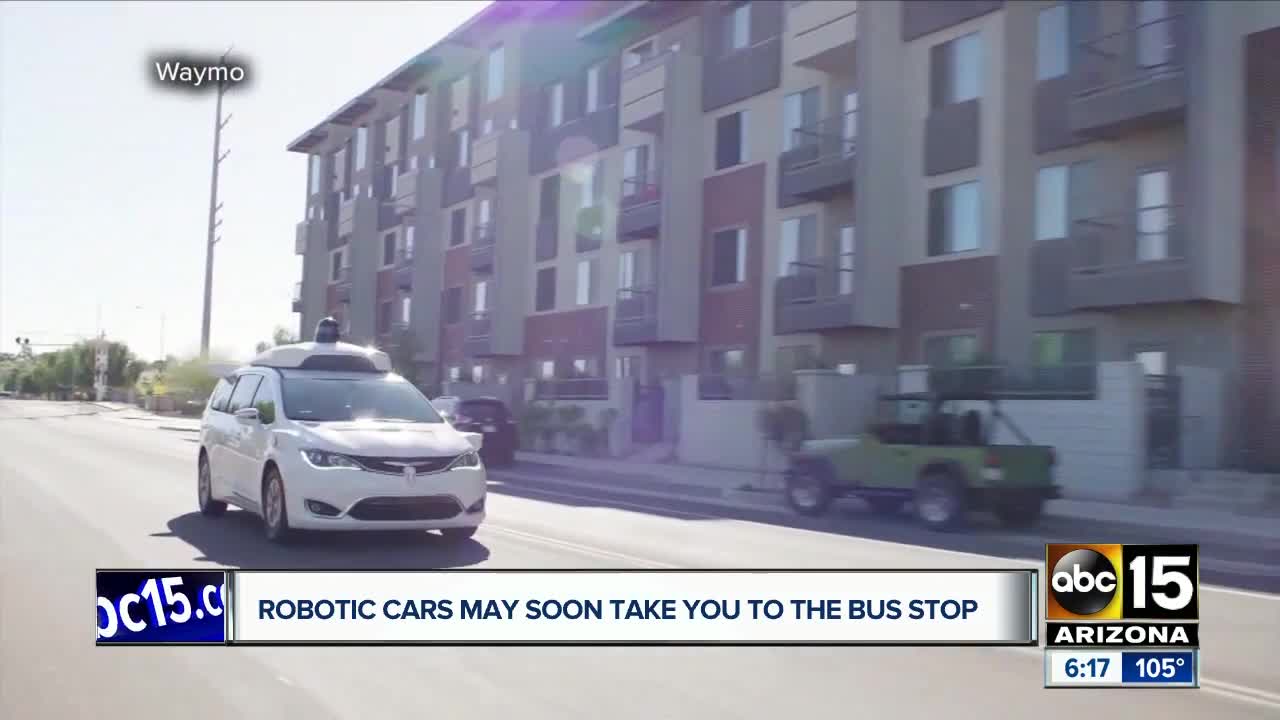 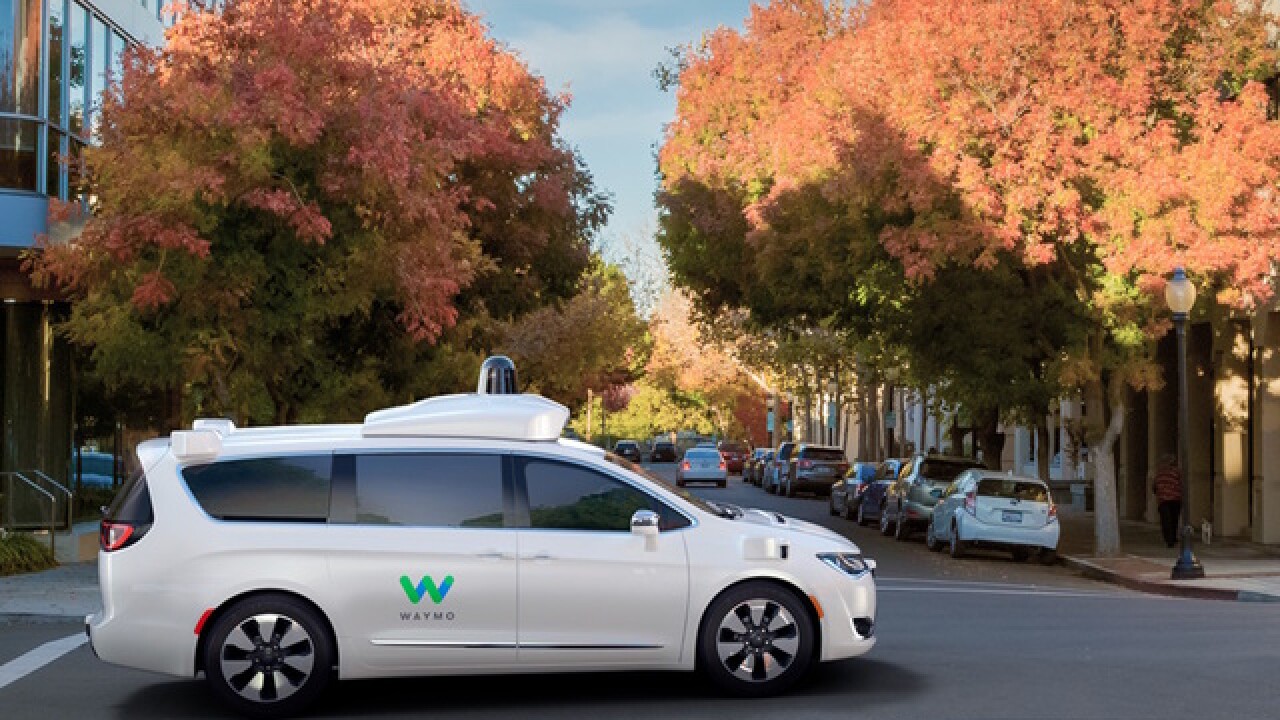 Google's self-driving car spinoff is finally ready to try to profit from its nearly decade-old technology.

Waymo is introducing a small-scale ride-hailing service in the Phoenix area that will include a human behind the wheel in case the robotic vehicles malfunction.

The service debuting Wednesday marks a significant milestone for Waymo, a company that began as a secretive project within Google in 2009. Since then, its cars have robotically logged more 10 million miles on public roads in 25 cities in California, Arizona, Washington, Michigan and Georgia while getting into only a few accidents -- mostly fender benders.

The company is initially operating the new service cautiously, underscoring the challenges still facing its autonomous vehicles as they navigate around vehicles with human drivers that don't always follow the same rules as robots.

The service, dubbed Waymo One, at first will only be available to a couple hundred riders, all of whom had already been participating in a free pilot program that began in April 2017. It will be confined to a roughly 100-square-mile area in and around Phoenix, including the neighboring cities of Chandler, Tempe, Mesa, and Gilbert.

Although Waymo has been driving passengers without any humans behind the wheel in its free pilot program, it decided to be less daring with the new commercial service.

"Self-driving technology is new to many, so we're proceeding carefully with the comfort and convenience of our riders in mind," Waymo CEO John Krafcik wrote in Wednesday blog post heralding the arrival of the new service.

The ride-hailing service is launching in the same area where a car using robotic technology from ride-hailing service Uber hit and killed a pedestrian crossing a darkened street in Tempe, Arizona seven months ago. That fatal collision attracted worldwide attention that cast a pall over the entire self-driving car industry as more people began to publicly question the safety of the vehicles.

"I suspect the Uber fatality has caused Waymo to slow down its pace a bit" and use human safety drivers in its ride-hailing service," said Navigant Research analyst Sam Abuelsamid. "If people keep dying, there will be a bigger backlash against these vehicles."

The Uber robotic car had a human safety driver behind the wheel, but that wasn't enough to prevent its lethal accident in March.

Waymo's self-driving vehicles are still susceptible to glitches, as an Associated Press reporter experienced during a mid-October ride in an autonomous minivan alongside Krafcik near company's Mountain View, California, headquarters.

The minivan performed smoothly, even stopping for a jaywalker, before abruptly pulling to the right side of the road. Ahead was a left-turning FedEx delivery truck. In a digital message to the two human backup drivers, the van said it "detected an issue" and it would connect to a rider support agent. Rider support didn't respond, so they switched to manual mode and returned to Waymo headquarters.

At that time, Krafcik conceded to the AP that Waymo's self-driving vehicles were still encountering occasional problems negotiating left-hand turns at complicated intersections.

Waymo eventually plans to open its new ride-hailing app to all comers in the Phoenix area, although it won't say when. It also wants to expand its service to other cities, but isn't saying where. When that happens, it could pose a threat to Uber and the second most popular U.S. ride-hailing service, Lyft, especially since it should be able charge lower prices without the need to share revenue with a human driver in control at all times.

According to a report by someone who used the Valley's Waymo One service from The Verge, an eight-minute/three-mile ride cost about $7, which is similar to other ride services.

They also reported that the mobile app functions similar to apps from other services.

General Motors also is gearing up to begin offering a ride-hailing service through its Cruise subsidiary under the management of a new CEO, Dan Ammann, who has been the Detroit automaker's No. 2 executive. Cruise plans to start its ride-hailing service at some point next year in at least one U.S. city. Another self-driving car company, Drive.ai, has been giving short-distance rides to all comers within Frisco, Texas and Arlington, Texas since the summer.