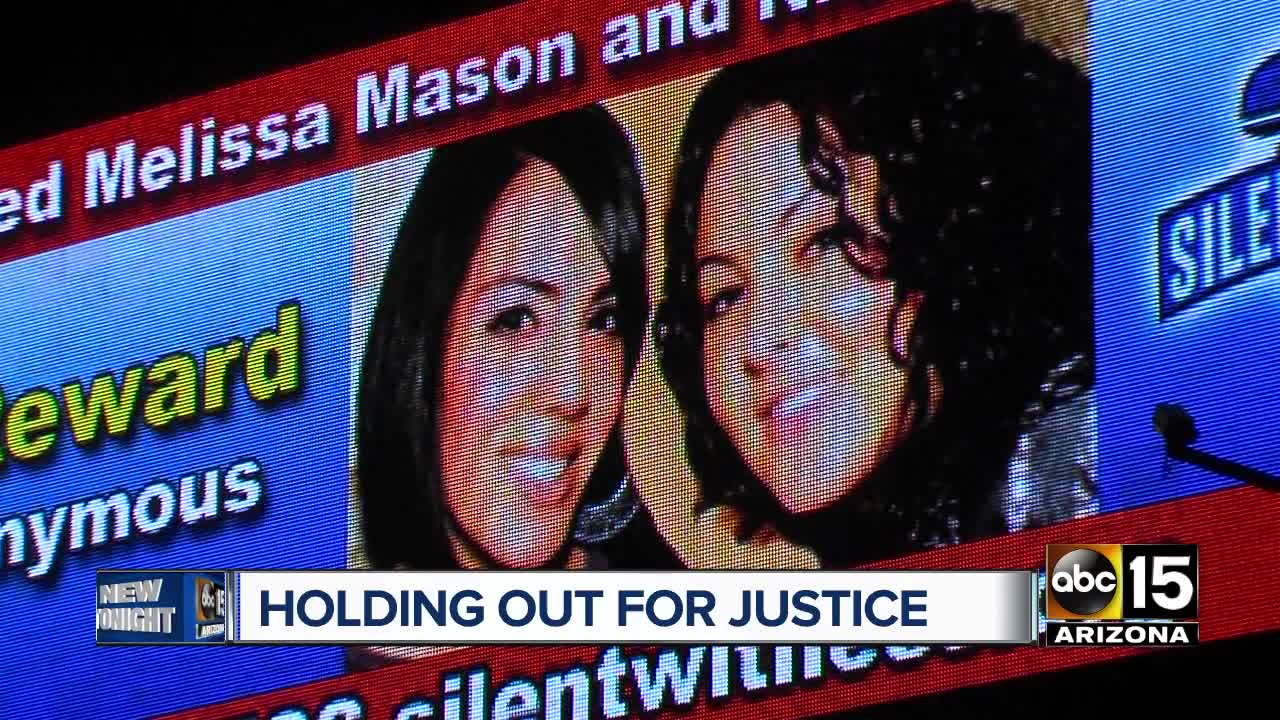 Melissa Mason and Nicole Glass, both 27 years old when they were killed in Phoenix in 2010. 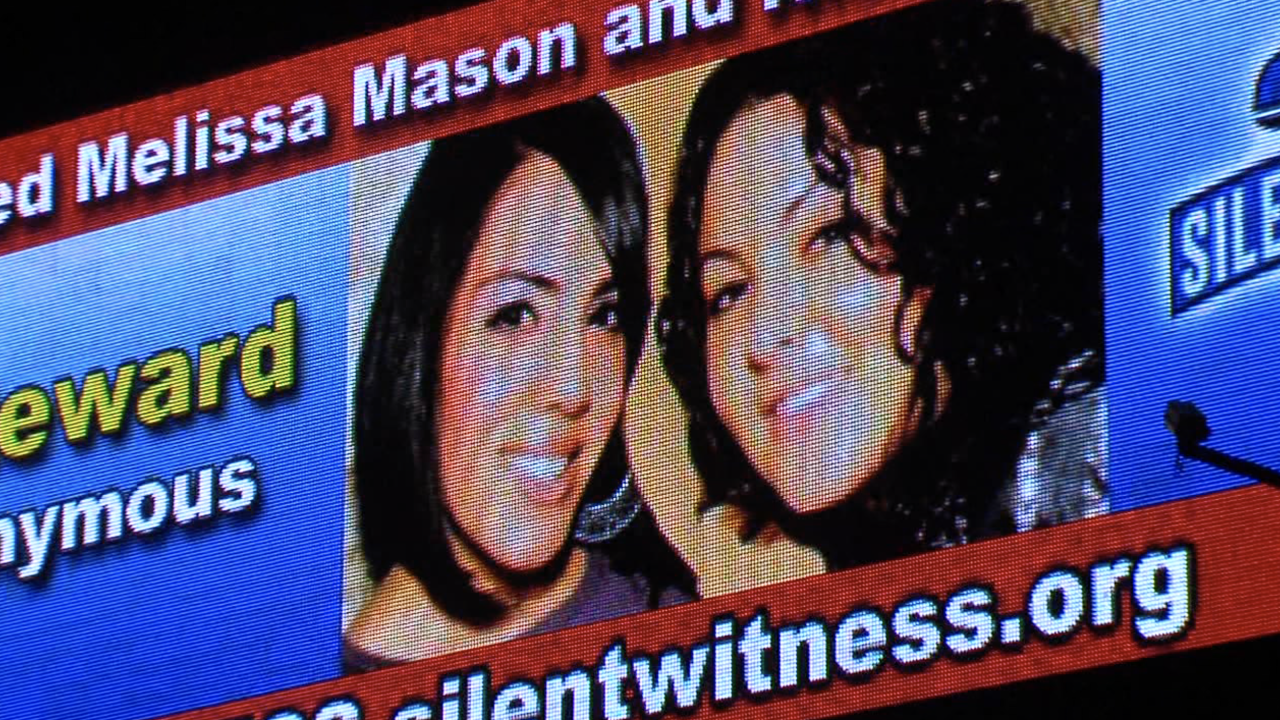 PHOENIX — The flashing billboards are impossible to miss. Melissa Mason and Nicole Glass, both 27 years old when they were killed. Mason was pregnant at the time. Glass' mother Rachel organizes a vigil at one of the billboards every December.

Pray we get some justice. That's the hard part," Rachel Glass said.

The two were killed in December of 2010, strangled at the home they shared near 40th Street and Thomas in Phoenix.

The pain is palpable when you talk to Nicole's mother."I still cry, but I'm better," said Glass.

For nine years police and their families have tried to ply the public for information, even offering a cash reward.

"There's always a reward in an arrest in a felony case. We find sometimes people think we already had that information. Please submit it no matter how big how small you may feel it is," said Silent Witness Sgt. Jamie Rothschild.

Glass says as long she's alive and their killer runs free, she'll keep this case in the public eye."I still have hope. I'll never lose hope. It's my daughter. I'll never give up," she said.

The reward for information that leads to an arrest is $9,000. $,1000 is from Silent Witness, the rest is from family and friends of Mason and Glass.

If you know anything about the case, you are asked to call Silent Witness at 480-WITNESS. You can remain anonymous.