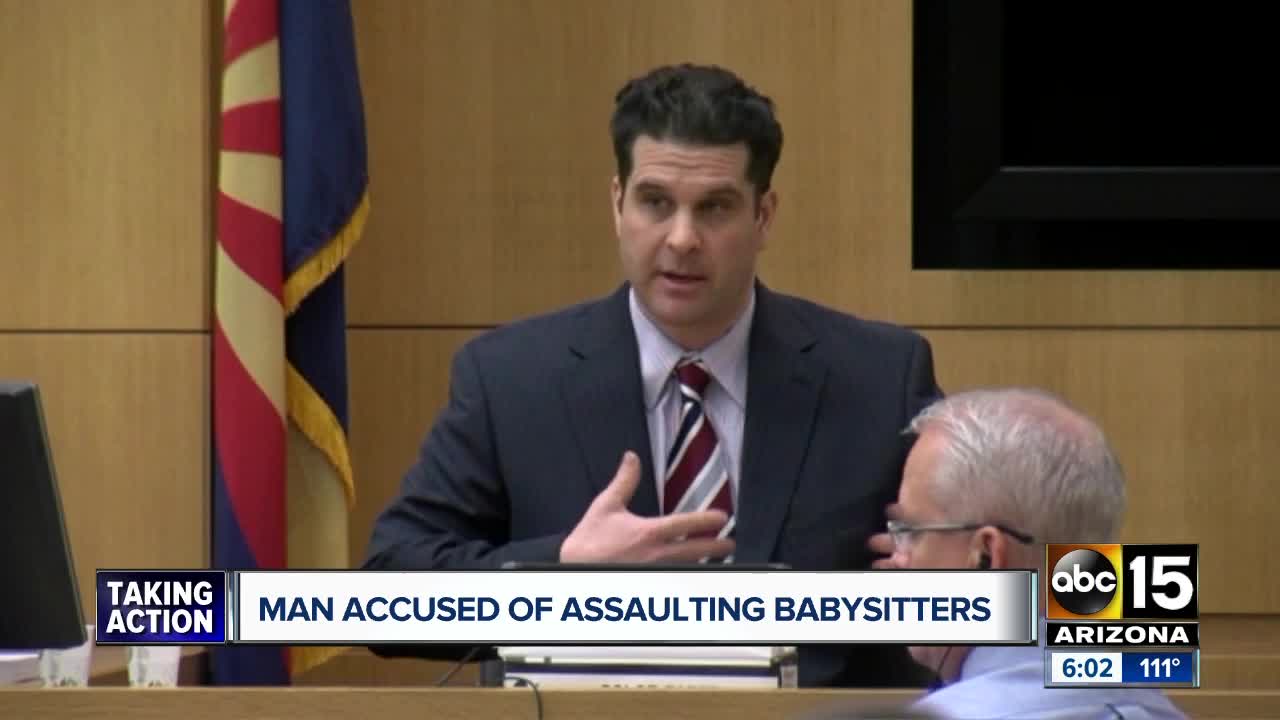 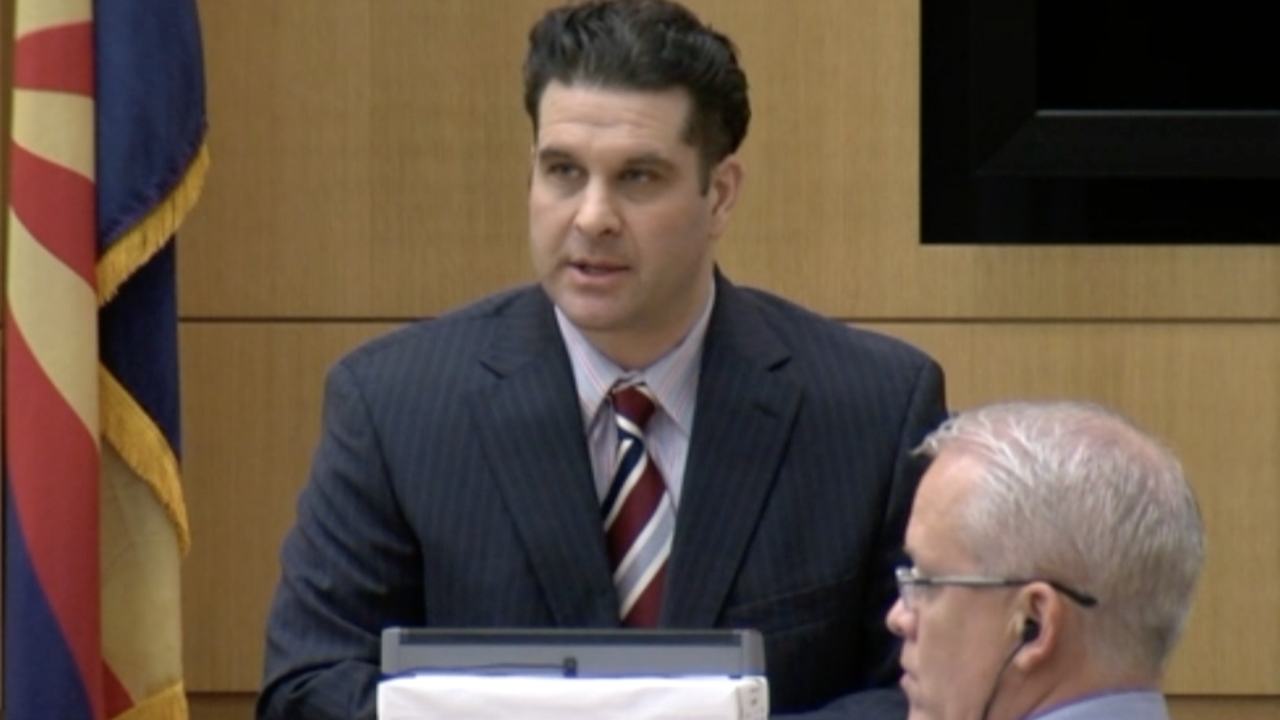 PHOENIX — With a big personality covered in a suit and tie, a man accused of sexually assaulting two babysitters at his Mesa home back in 2017 took the stand to shoot down the accusations against him.

Dion Earl, 47, is accused of assaulting two women who were tasked to watch his children back in 2017. The women were 18 and 21 years old at the time. Earl denied any indecent behavior.

"With all my heart and soul, I am telling the truth," he said in court Tuesday.

Earl is the former owner of the Seattle Impact, an indoor soccer team. Prosecutors allege Earl assaulted the two women a little more than a month apart. Prior court documents allege Earl essentially lured the women into rooms at his home before the assaults.

Earl, however, denied any wrongdoing. He told the jury Tuesday that the first woman did agree to give him a massage.

"All she did is massage my legs, I laid on my stomach, I had a towel," he said, while denying anything additional or unwanted took place between the two.

With the second woman, Earl claimed she came on to him. "She rolled up on top of me and kissed me," Earl said. "Although she would say that I kissed her, but no."

During this trial, Earl has also denied allegations of indecent behavior against other women, not directly linked to this case, but from his time as the owner of the Seattle Impact.

"All of these women came in to court, testified against you, and they're [all liars]?" the prosecutor asked Earl while on the stand.

Closing arguments in the case are set for Wednesday.