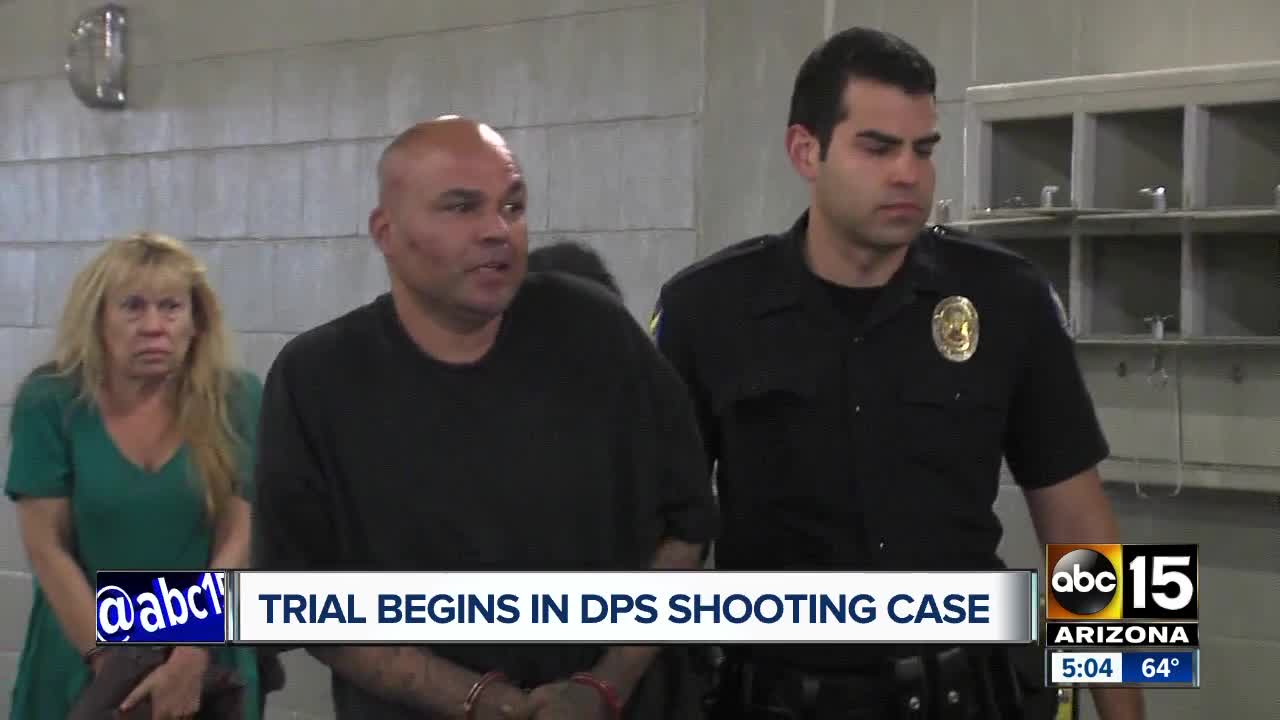 DPS trooper shot in face in 2014 finally seeing his case go to trial. 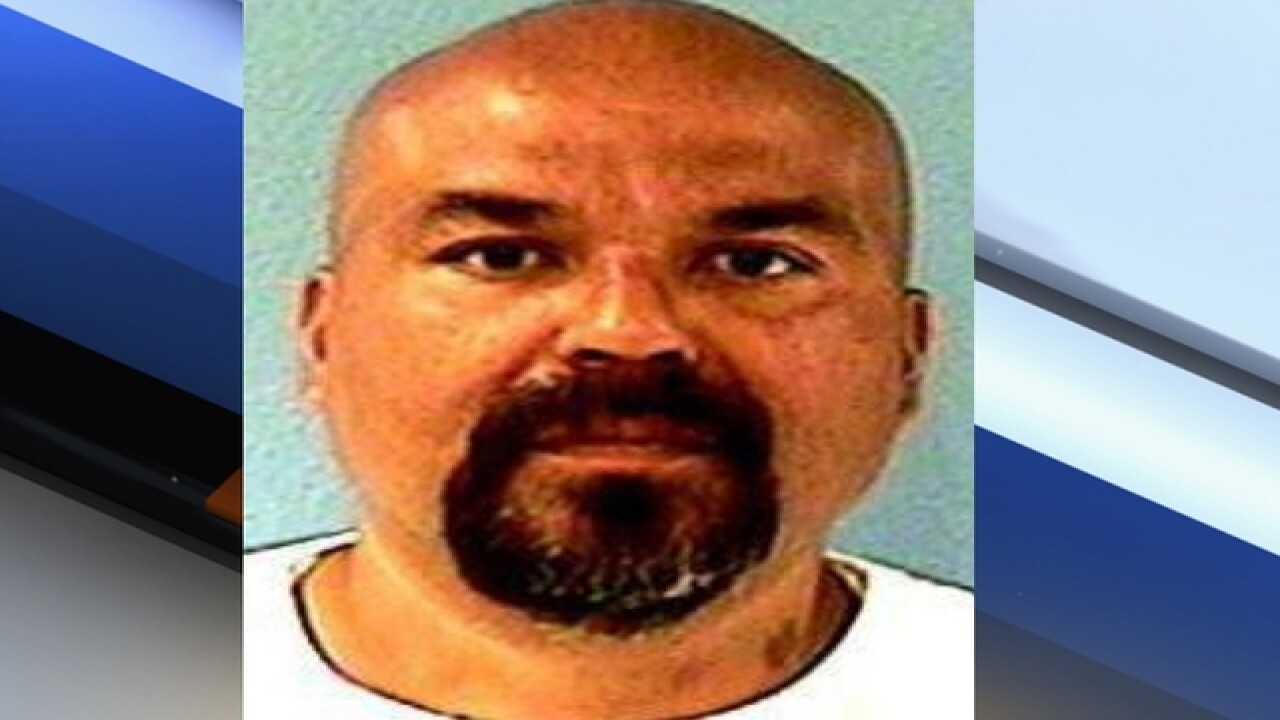 On October 8, 2014 Trooper. James Casey pulled over a car for dark tint. Reynaldo Cruz, one of his colleagues who witnessed the shooting testified.

"The muzzle flash came directly out of the vehicle. From my vantage point it appeared to be no less than a foot from his face," said Cruz emotional on the stand Tuesday.

Cruz said he saw Casey fall and thought he was dead. He held the wounded trooper while he gasped for air. "I believed I just heard his last breath in front of me as I was holding him," Cruz said.

Tpr. Casey was initially alone when he pulled over a car with heavily tinted windows near McDowell Rd. and I-17.

Ramon Bueno was allegedly one of five people inside. Casey called for back up, something he did not usually do during a traffic stop for something seemingly routine. Casey made the right call because after the first shot, the gunfire wasn't over.

"And as the blue Sable is going by them again from the rear passenger side they're being shot at again," said Maricopa Deputy County Attorney Ellen Dahl.

Authorities said Bueno was caught after seven days on the run.

In the opening statement, Dahl told the jury Bueno was a gang member and he was showing off by shooting the officer in front of another gang member.

Bueno's attorney asked the jury to suspend their judgment until the end saying Tpr. Casey initially picked someone else out of lineup who was not Bueno.

Trooper Casey made a full recovery. He said he expects to testify next week.