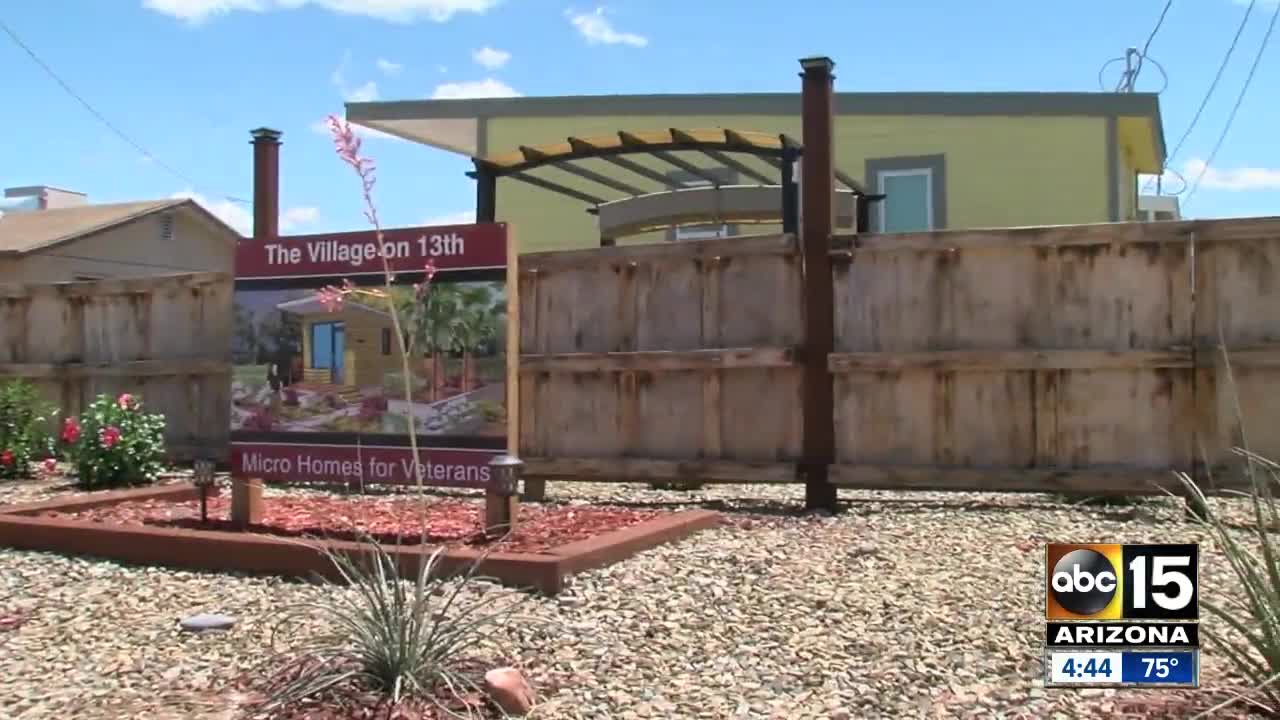 A local group called Build Us Hope is making sure those who sacrificed it all, are honored, by taking care of those who did make it home. 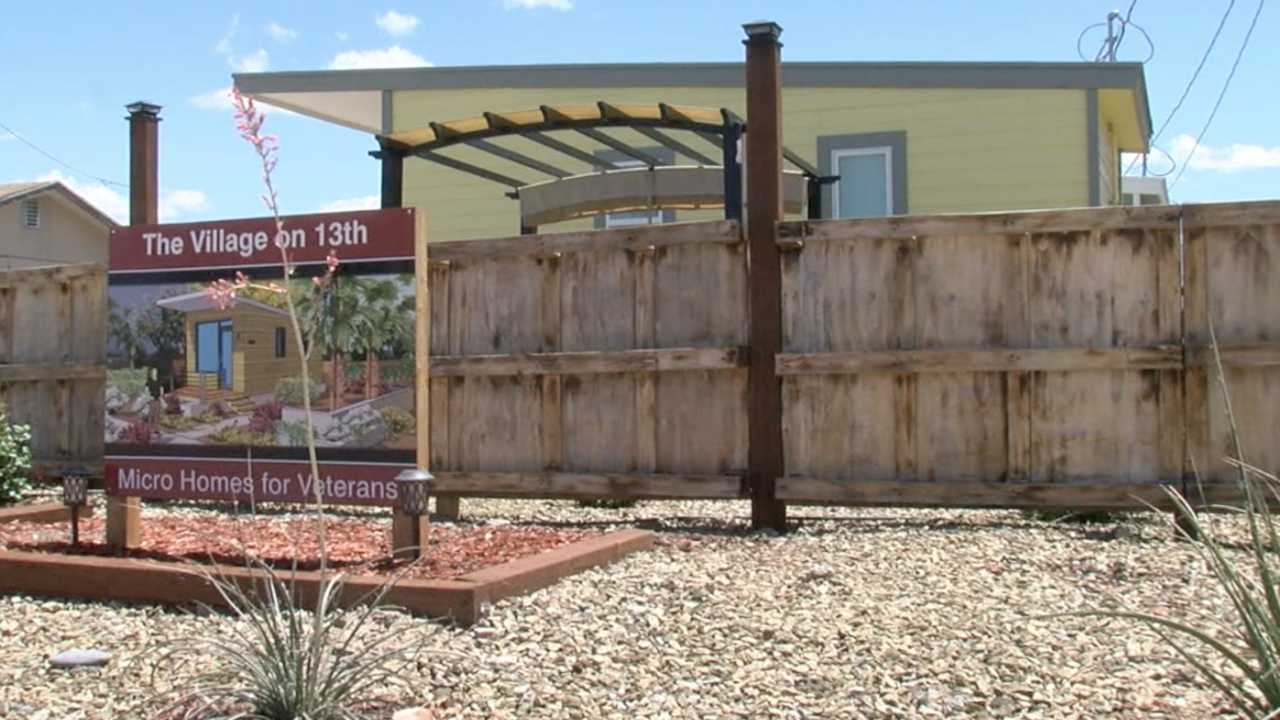 PHOENIX — As millions raise flags in honor of the men and woman who died for our country during Memorial Day, a local group called Build Us Hope is making sure those who sacrificed it all, are honored, by taking care of those who did make it home.

"It's very sad to know that someone who served out nation, who sacrificed their own lives for our safety is coming home that way, not having any place to live," said Elizabeth Singleton.

Singleton has worked with veterans for 18 years, but her mission to get them off the streets came into focus three years ago.

Her goal is to get the nearly 1,000 Arizona veterans living on the streets into a home of their very own.

"This lot, there's three homes on it, each home is 288 square feet," said Singleton pointing to a new development.

The effort centers on providing affordable and sustainable housing for homeless veterans with tiny houses.

"You can see we built high ceilings to make it feel larger and more open," said Singleton on a tour of the home.

While the square footage (288 square feet per home) seems remarkably small... they've utilized every inch to make it feel spacious and welcoming.

"This is an office but it's also a Murphy bed that comes out of the wall," said Singleton.

She say Build US Hope went through 20 models before settling on the one in place now at 13th Avenue and Buckeye Road.

She says unsheltered veterans are defined by those who have jobs but no place to live.

They hope to build a few different communities like this one with the goal of selling the homes to the veteran in the future.

Until then they keep rent low enough so veterans can build their savings. Their work now getting noticed in Washington D.C. with an invite to the capital.

"We'll be presenting one of our model homes on the national mall June first through the fifth," said Singleton.

They now have high hopes of convincing law makers that Tiny homes can be the big difference in the lives of vets across the nation.