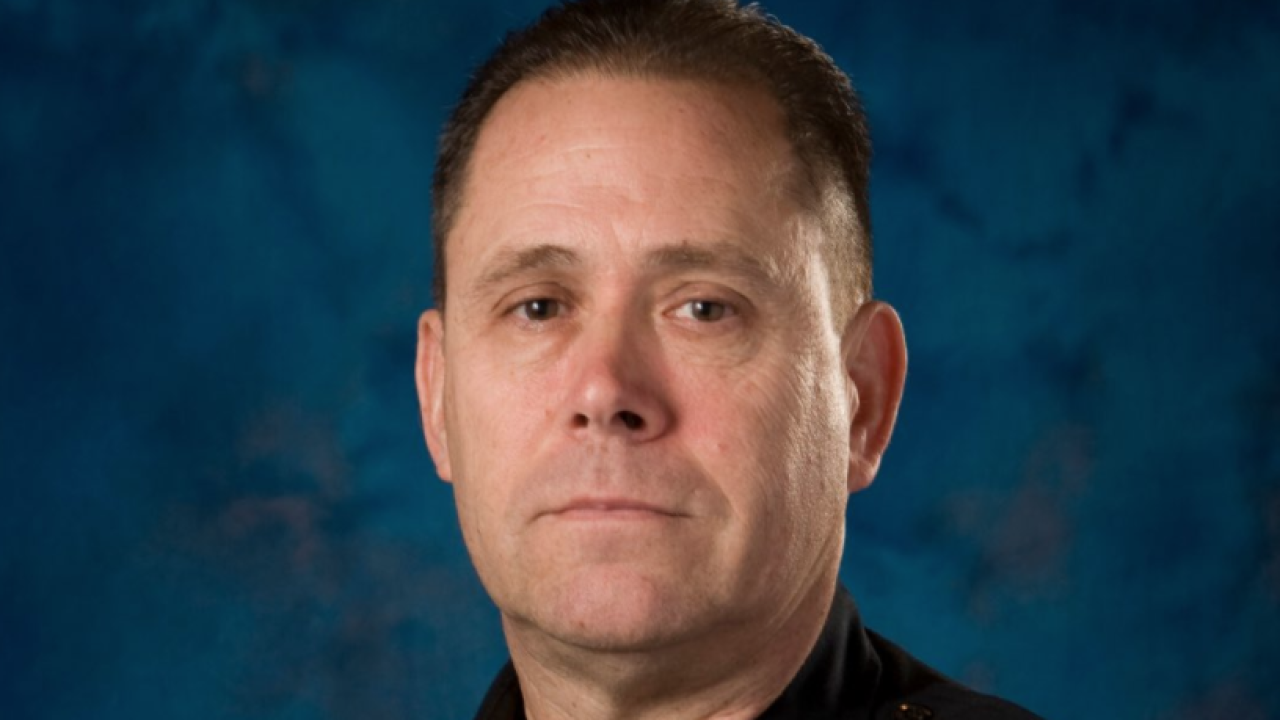 Carnicle was shot and killed March 29th while assisting two officers responding to a domestic violence call. He was a 31-year veteran of the department and planned to retire in October.

Phoenix Police Chief Jeri Williams said prior to the ceremony that Carnicle will leave behind a legacy of “leading from the front” and “unwavering tenacity” in the department. The 56-year-old asked to serve as night commander on weekends during his final year, something Chief Williams said he wasn’t required to do, to help mentor and train new officers.

Carnicle leaves behind a wife, four adult children and several grandchildren. During the Tuesday service, his children each spoke about their upbringing and what their father instilled in them.

“Our dad offered unending support throughout all of our life endeavors as he pushed us and guided us in every way he could,” Carnicle’s daughter, Rachel Fritz, said. “He saw our potential, even when we didn’t, and he wanted us to achieve the best versions of ourselves.”

Friends and loved ones also spoke about Carnicle’s “dry” sense of humor and how, many times, he was “the life of the party.”

Following the service at CCV, an honor guard led family members in a final ceremony at Carnicle’s resting site.