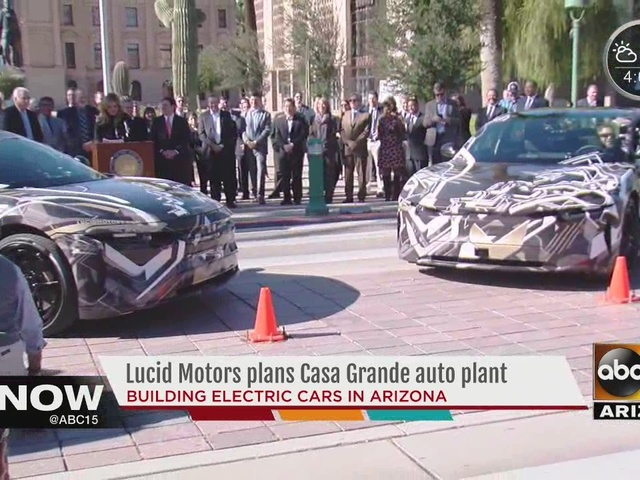 Luxury electric car maker Lucid Motors announced Tuesday that it is going to build a manufacturing plant in Casa Grande with plans to hire 2,000 people by 2022. 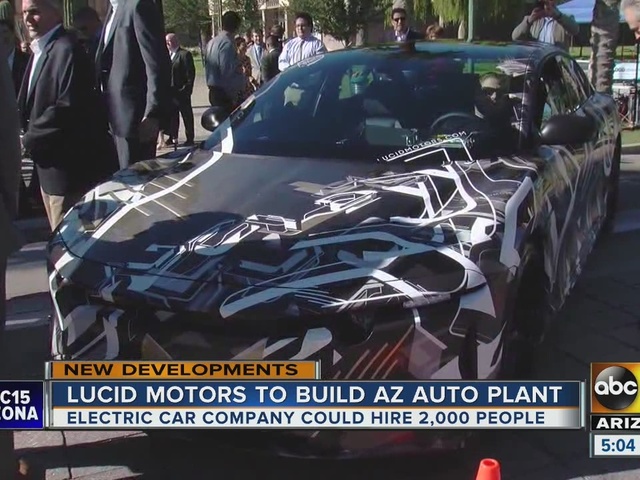 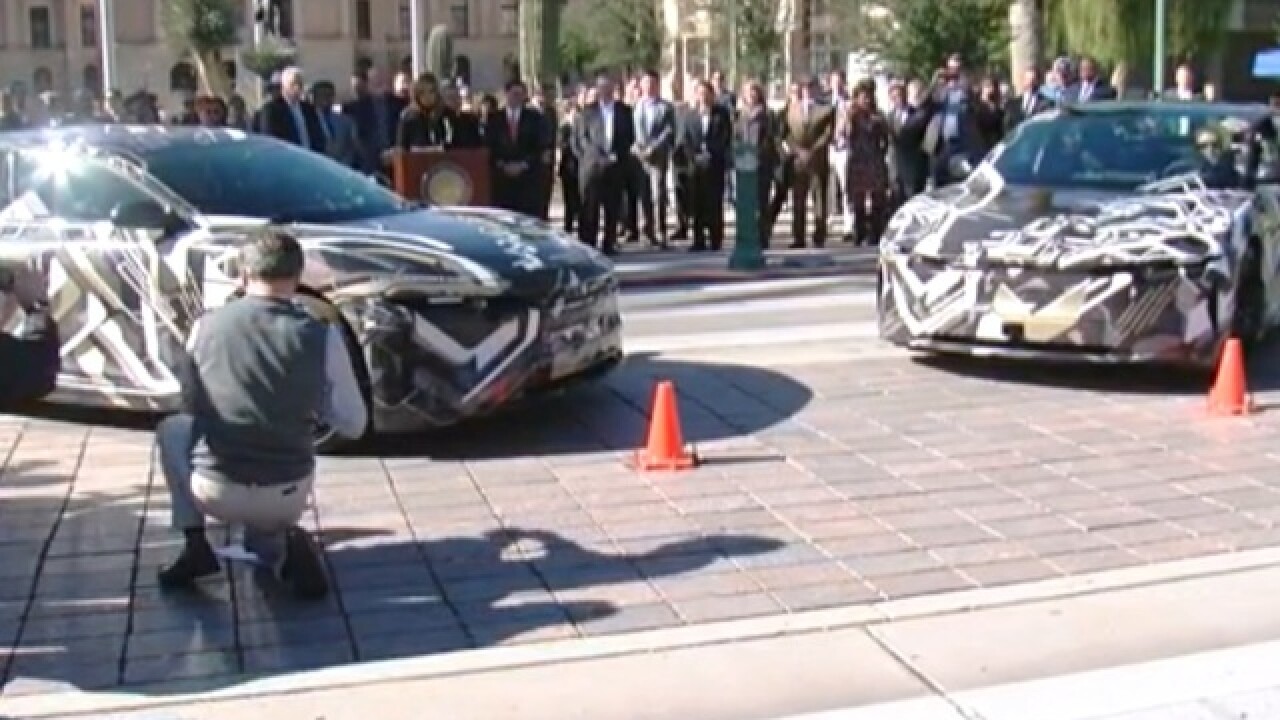 Tesla stock dropped Monday on reaction to the news, the same day that the Saudi fund announced it had taken its first loan, an $11 billion borrowing from global banks as it tries to expand its investments.

The Saudi Public Investment Fund said it would invest the over $1 billion in Newark, California-based Lucid Motors.

The investment "will provide the necessary funding to commercially launch Lucid's first electric vehicle, the Lucid Air, in 2020," the sovereign wealth fund said in a statement. "The company plans to use the funding to complete engineering development and testing of the Lucid Air, construct its factory in Arizona, enter production for the Lucid Air to begin the global rollout of the company's retail strategy starting in North America."

"At Lucid, we will demonstrate the full potential of the electric-connected vehicle in order to push the industry forward," said Rawlinson, who worked as the lead engineer of the Tesla Model S before joining Lucid.

The all-electric Lucid Air will have a range of over 400 miles (640 kilometers). The company already is taking deposits for the vehicle, which they've priced at $52,500.

Lucid plans to make the Air at a factory it's building in Casa Grande, Arizona. The company wants to make up to 130,000 vehicles per year by 2022.

The Saudi announcement comes after Musk on Aug. 7 tweeted that he had "funding secured" to take Tesla private. Investors pushed Tesla's shares up 11 percent in a day, boosting its valuation by $6 billion.

There are multiple reports that the U.S. Securities and Exchange Commission is investigating the disclosure, including asking board members what they knew about Musk's plans. Experts say regulators likely are investigating if Musk was truthful in the tweet about having the financing set for the deal. Musk later said the Saudi Public Investment Fund would be investing in the firm, something Saudi officials never comment on.

Meanwhile, the sovereign wealth fund known by the acronym PIF said it had taken its first loan, an $11 billion borrowing. It did not say how it would use the money, only describing it as going toward "general corporate purposes."

The Las Vegas-based Sovereign Wealth Fund Institute estimates the Saudi fund, known by the acronym PIF, has holdings of $250 billion. Those include a $3.5 billion stake in the ride-sharing app Uber.

Saudi Arabia's 33-year-old Crown Prince Mohammed bin Salman has talked about using the PIF to help diversify the economy of the kingdom, which relies almost entirely on money made from its oil sales.