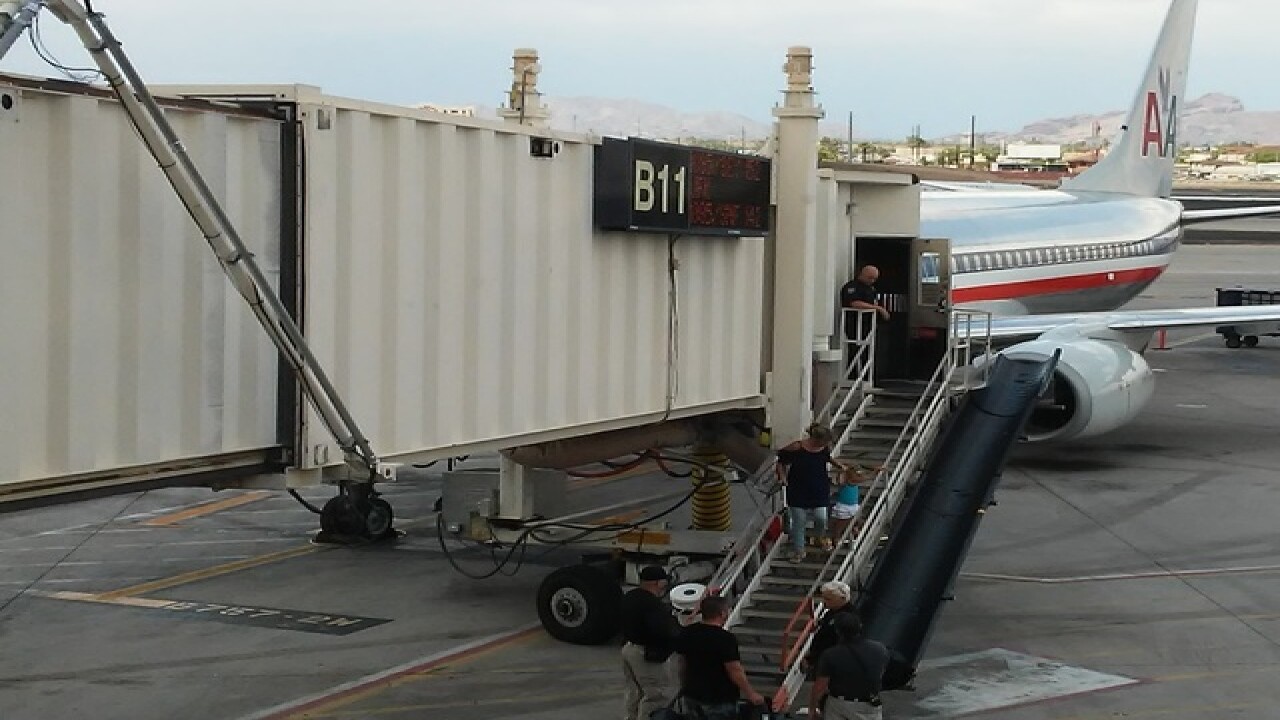 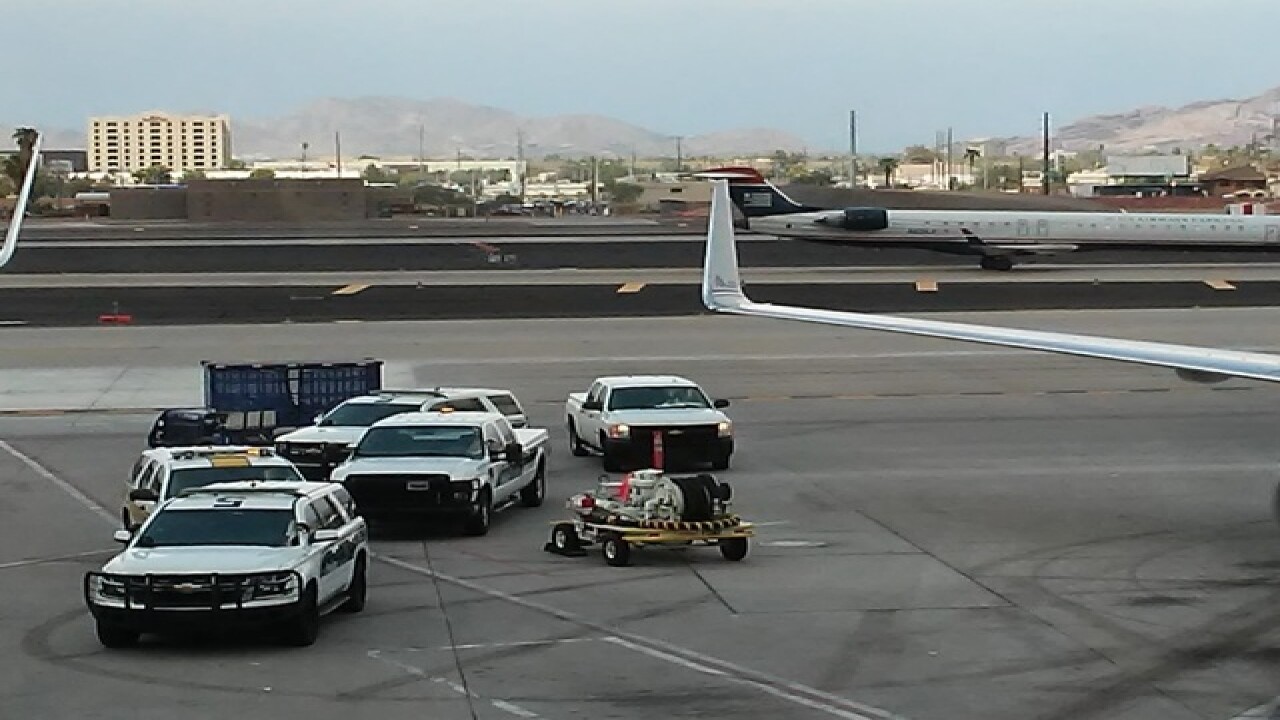 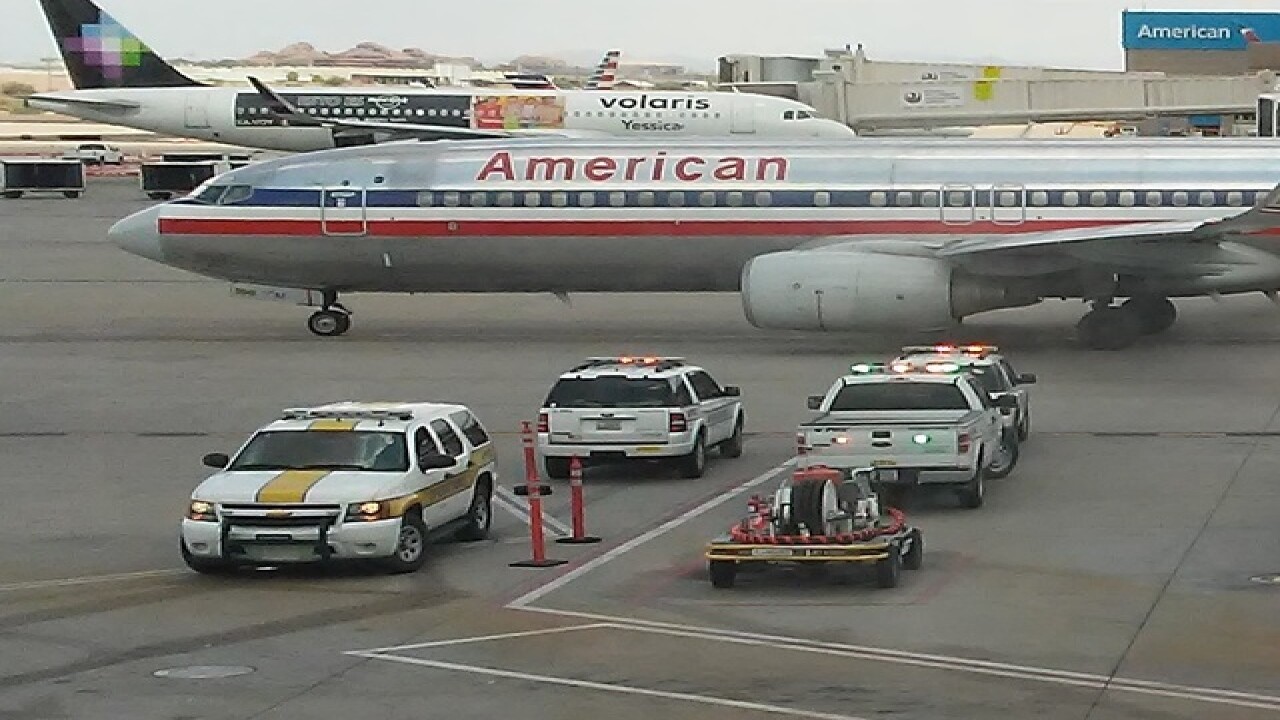 A .22 caliber bullet was found on the floor of an American Airlines plane at Sky Harbor headed to Minneapolis, prompting an evacuation of the aircraft.

Phoenix police said they responded to the airport Wednesday afternoon after a passenger located the bullet.

Passengers were taken off the plane, re-screened, and were allowed to re-board their flight.

Police say no one has been detained and the investigation is ongoing.

Stay with ABC15 for the latest.