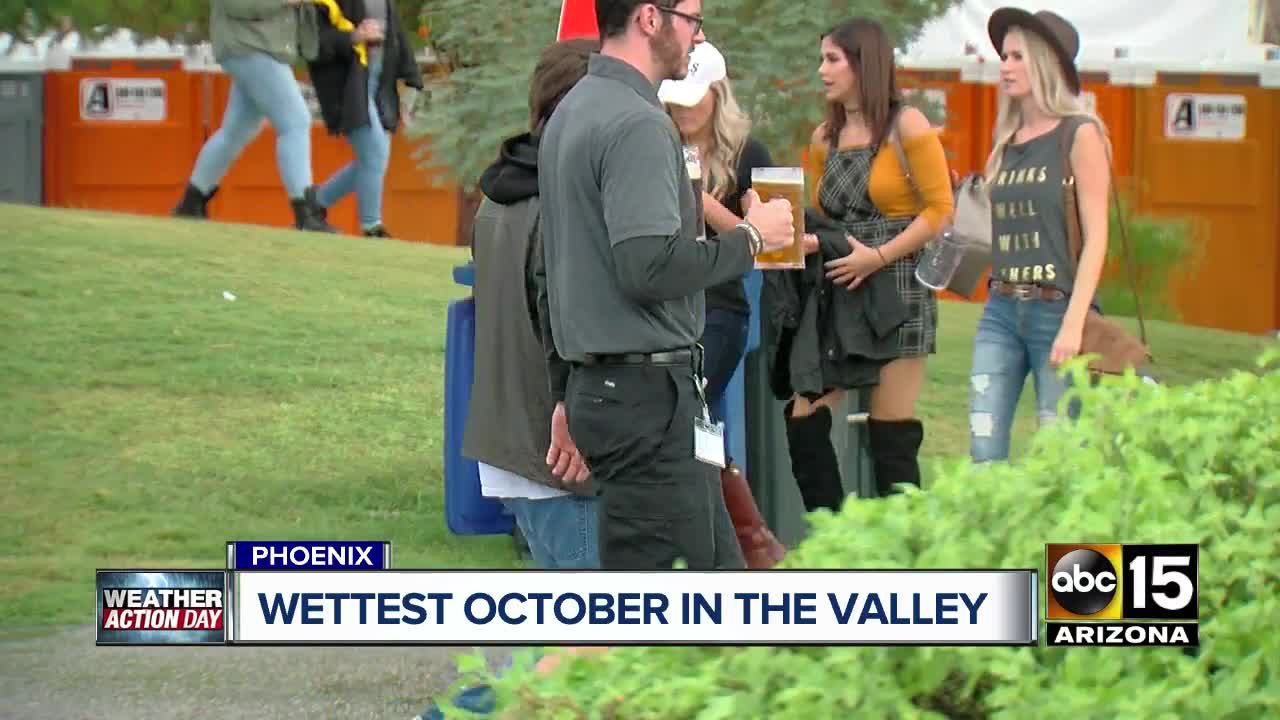 We've had a rainy October so far -- in fact, it's one of Phoenix's wettest months of October on record. 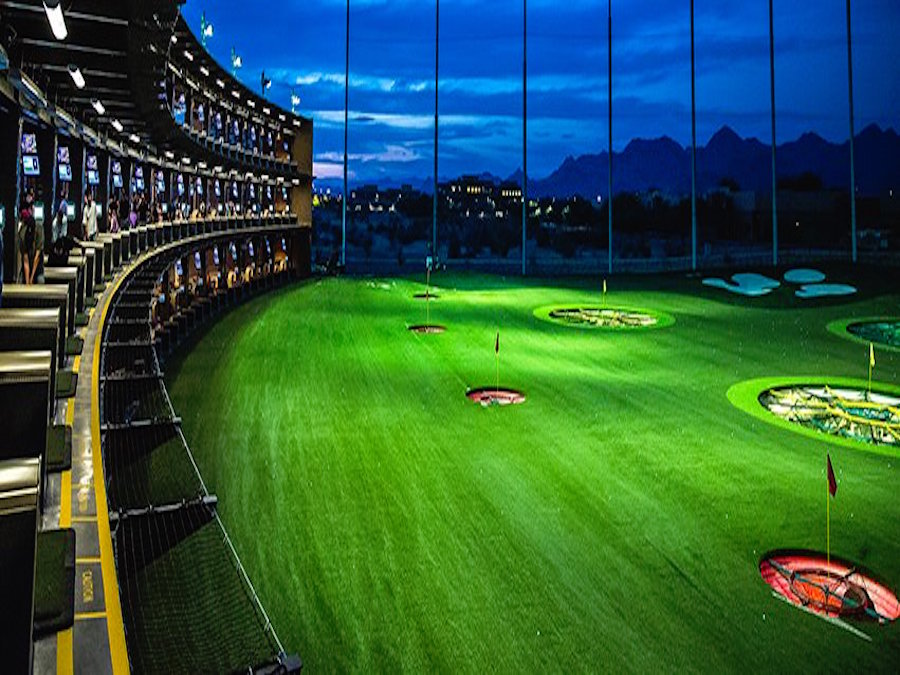 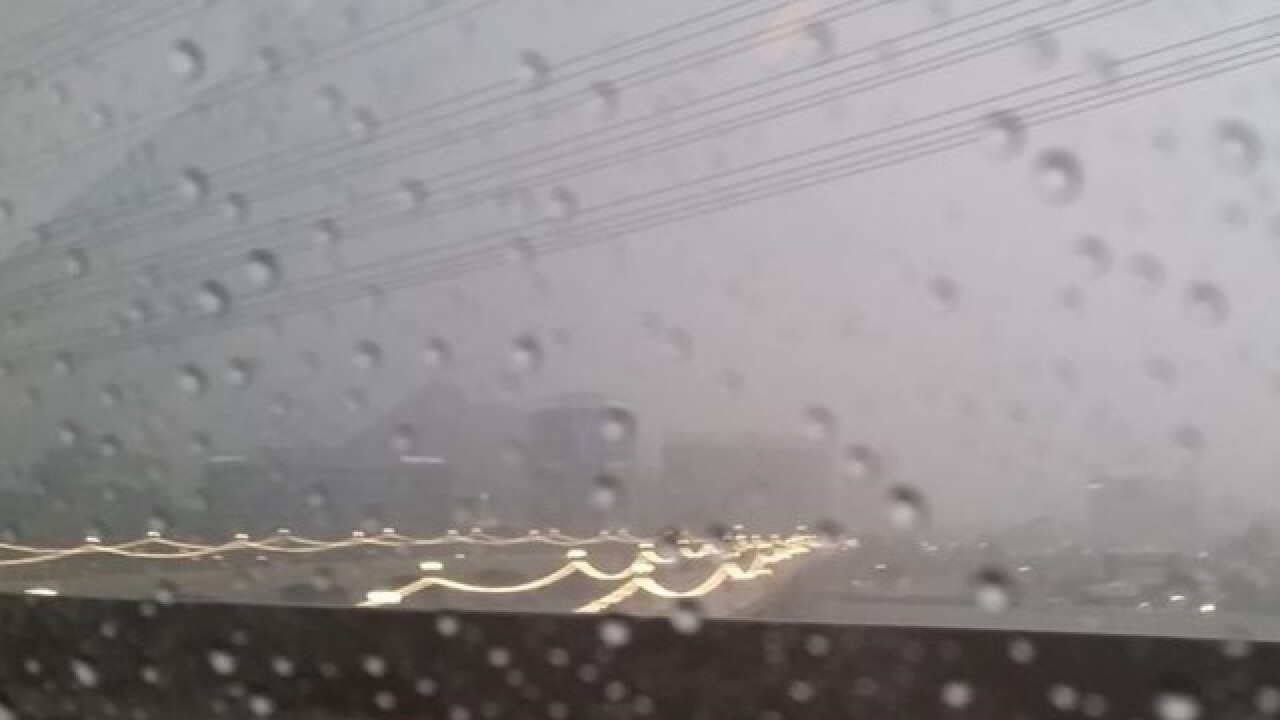 We've had a rainy October so far -- in fact, it's one of Phoenix's wettest months of October on record.

Saturday's rain has brought measurable rainfall to many parts of the Valley, caused road closures and forced some event cancelations.

As of 5 p.m Saturday, precipitation in the Valley has brought Phoenix's rainfall total for the month to 5.32 inches of rain. The National Weather Service Phoenix says that puts us at the most rainfall ever recorded in Phoenix for the month of October.

The measurements for the Phoenix area come from a gauge at Sky Harbor International Airport.

Earlier this month, moisture from Hurricane Rosa brought us our 8th wettest day in Phoenix ever recorded.

Rain in Phoenix: See the 10 rainiest days ever for the city