PD: Man arrested after hitting woman with car, killing her in Phoenix 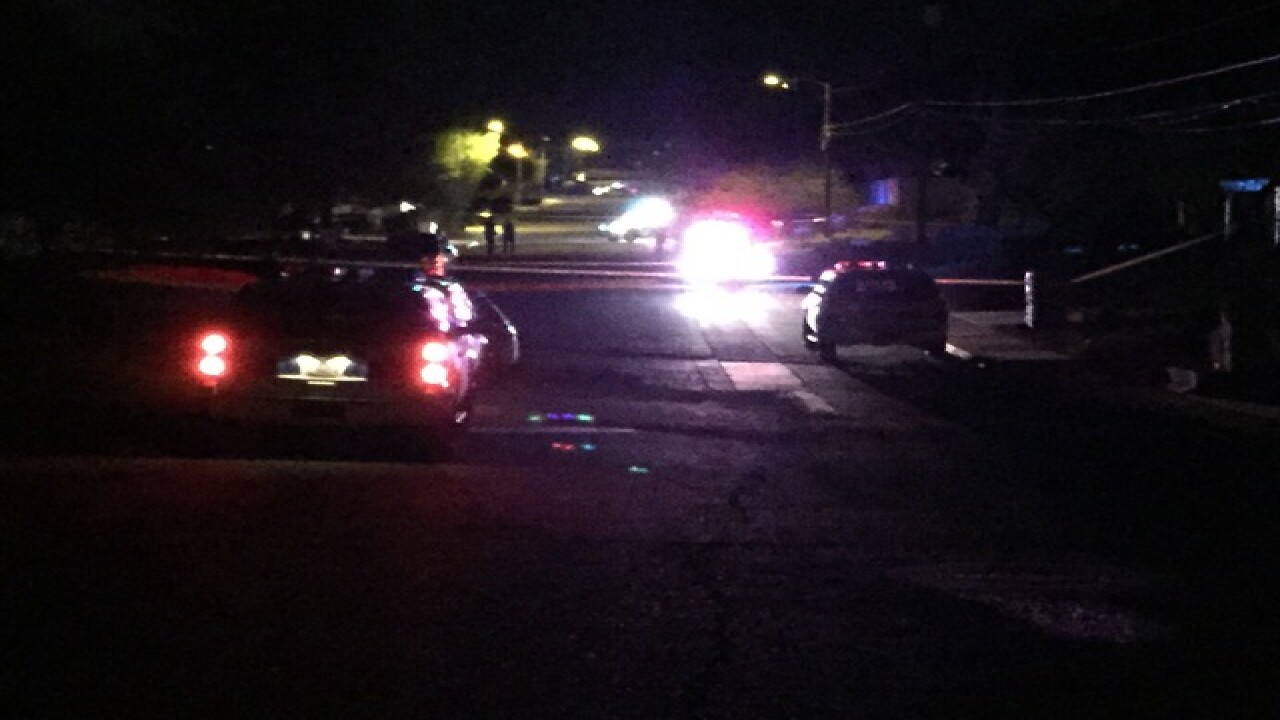 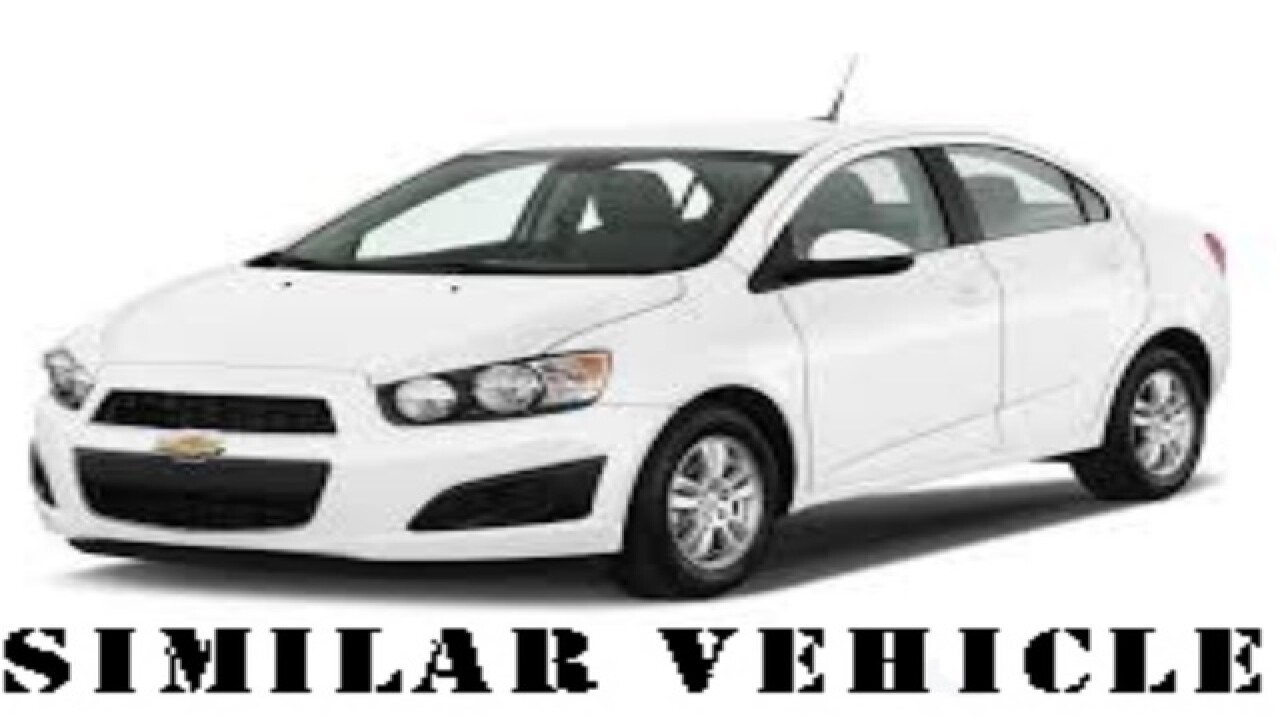 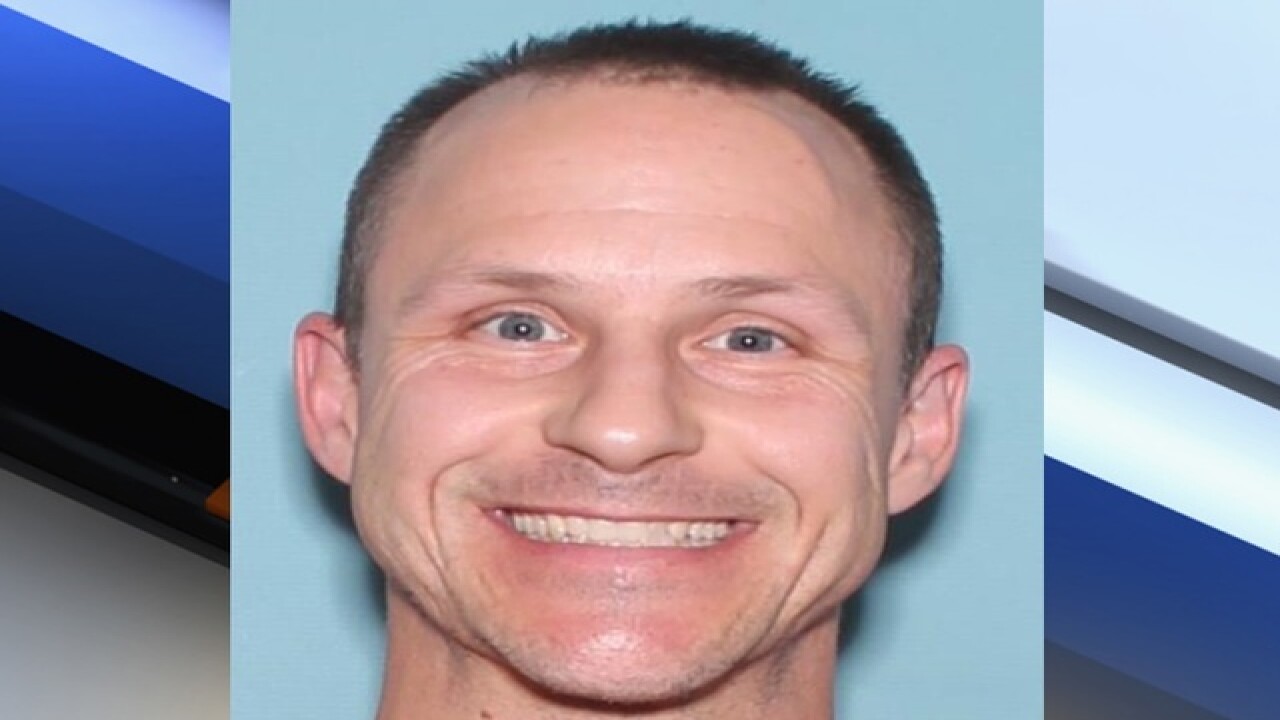 Officials said a man wanted in a triple shooting in Phoenix is in custody.

The shooting happened around 12:30 a.m. outside a home off 12th Street and Roberts Road, which is north of Thunderbird Road.

Phoenix police said a 42-year-old woman was shot and struck by a vehicle. The woman died, officials told ABC15.

Police believe the woman got into an altercation with her neighbor/suspect, who has been identified as 35-year-old Adam Blomdahl.

Police say Blomdahl shot the woman several times, then got in his car and ran over her four times, before fleeing.

The victim is a familiar face to some of the patrol officers in that area. Police say she had called 911 dozens of times in the last few weeks.

"She had made claims and accusations that unfortunately didn't pan out, I don't know if she made any calls against Blomdahl," said Officer James Holmes, a spokesman for the Phoenix Police Department.

Neighbors in the area described her as "eccentric." One woman, who did not want to be identified, said the homeless woman had approached her several times and kept asking her if she was being held hostage.

Another said she would lay down in the middle of the road, and had once tried to hijack an Uber ride, and refused to leave the car.

"The Phoenix Police Department has offered her assistance on several occasions we have actually taken her to urgent psychiatric care to help her, and find out what was going on with her," said Holmes.

Neighbors said the woman's mother lived on the street, but the woman had been sleeping in her car for at least the last two months.

"It's crazy man. I don't even know, it's crazy that someone could snap that bad and just do that," said Parker Dunn, a neighbor who described the street as a peaceful area filled with working families.

Blomdahl was arrested in Winslow, Arizona.