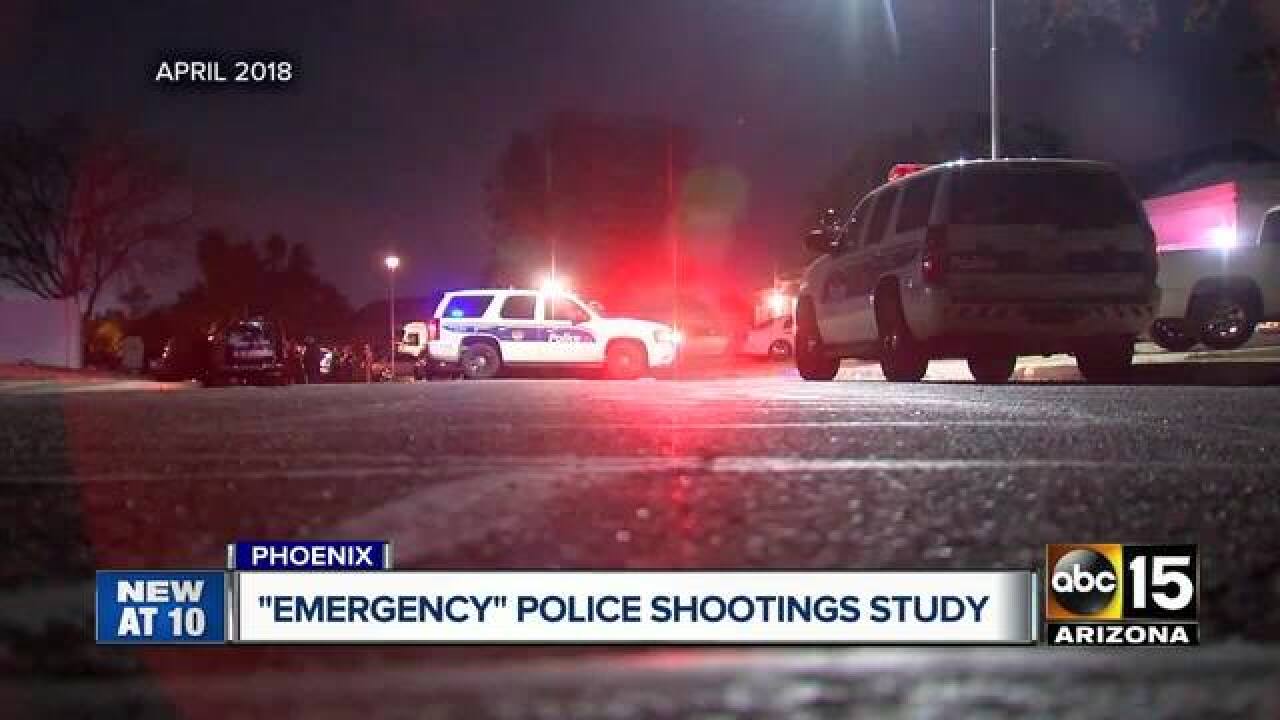 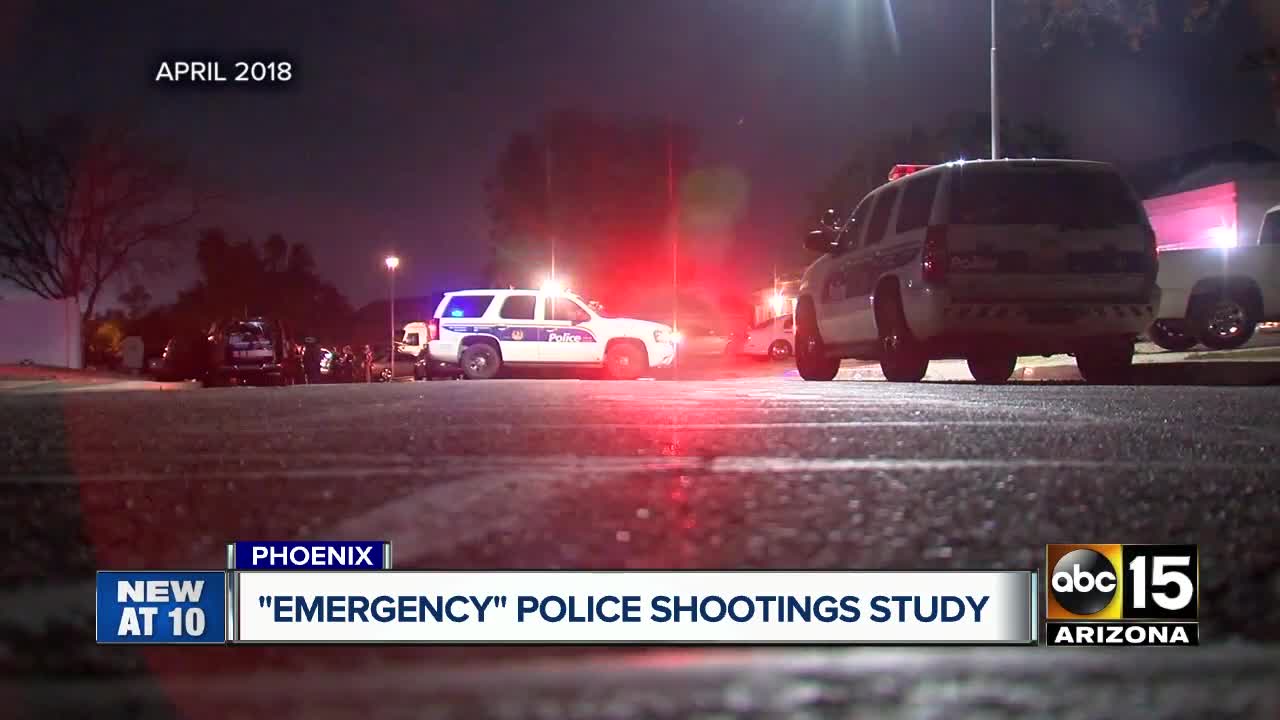 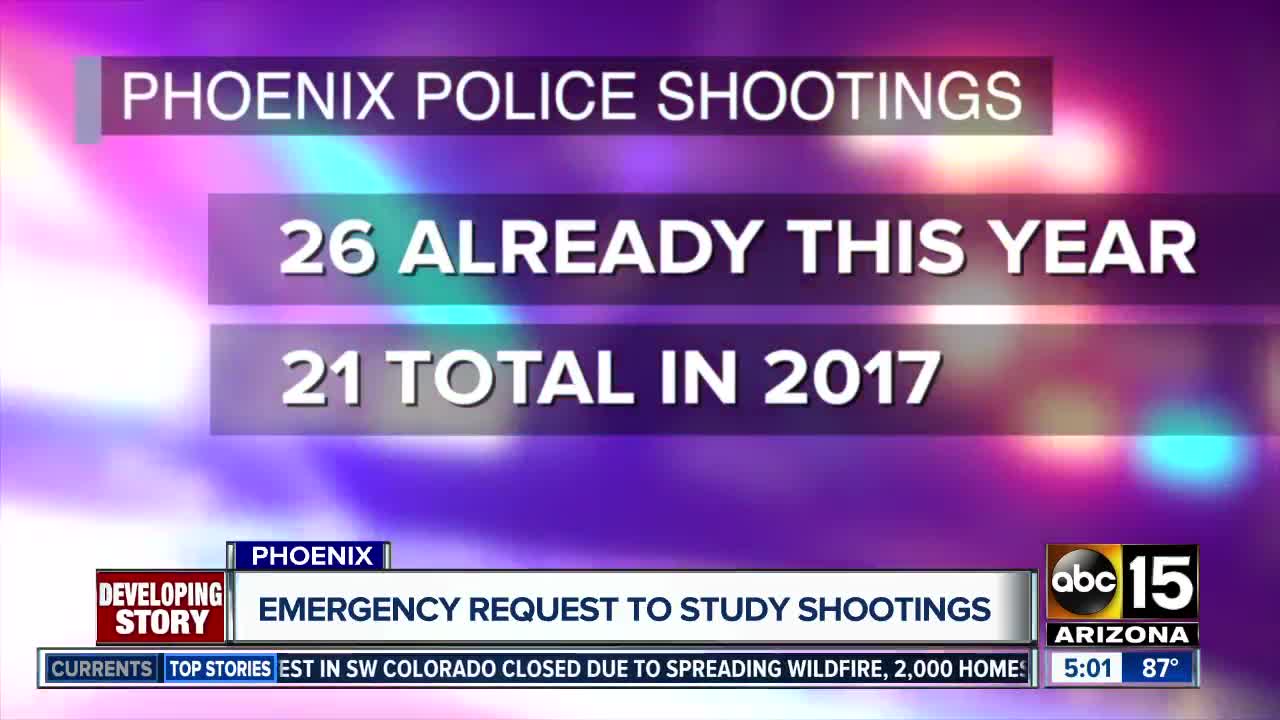 Phoenix police chief Jeri Williams and other city officials want to commission a $149,000 study to analyze and make recommendations on the recent spike in officer-involved shootings.

The Public Safety and Veterans subcommittee will vote on the "emergency request" Wednesday morning, but some are already calling it a potential waste of taxpayer money.

"Before you know it, you can have a list of fifty variables that you're looking at," said Ken Crane, president of the Phoenix Law Enforcement Association, which represents around 2,100 officers.

"You're going to do that for [every shooting] and try to come up with some magical answer about, 'well, here's why your shootings are up?' You're fooling yourself. That is self-delusion," he said.

Crane told ABC15 the city would be better served spending the money to teach people how to interact with officers.

The subcommittee agenda item states the study would be conducted by the Washington D.C.-based National Police Foundation, which has been "developing an extensive, multi-agency OIS dataset as part of a groundbreaking collaboration with the Major Cities Chiefs Association. The dataset currently contains detailed information on more than 1,000 OIS encounters as reported by more than 50 of the largest law enforcement agencies across the United States and Canada."

Proponents hope the begin the six-month study on July 5th.

On Tuesday, a suspect was shot and killed by Phoenix officers near Central Avenue and Osborn Road.