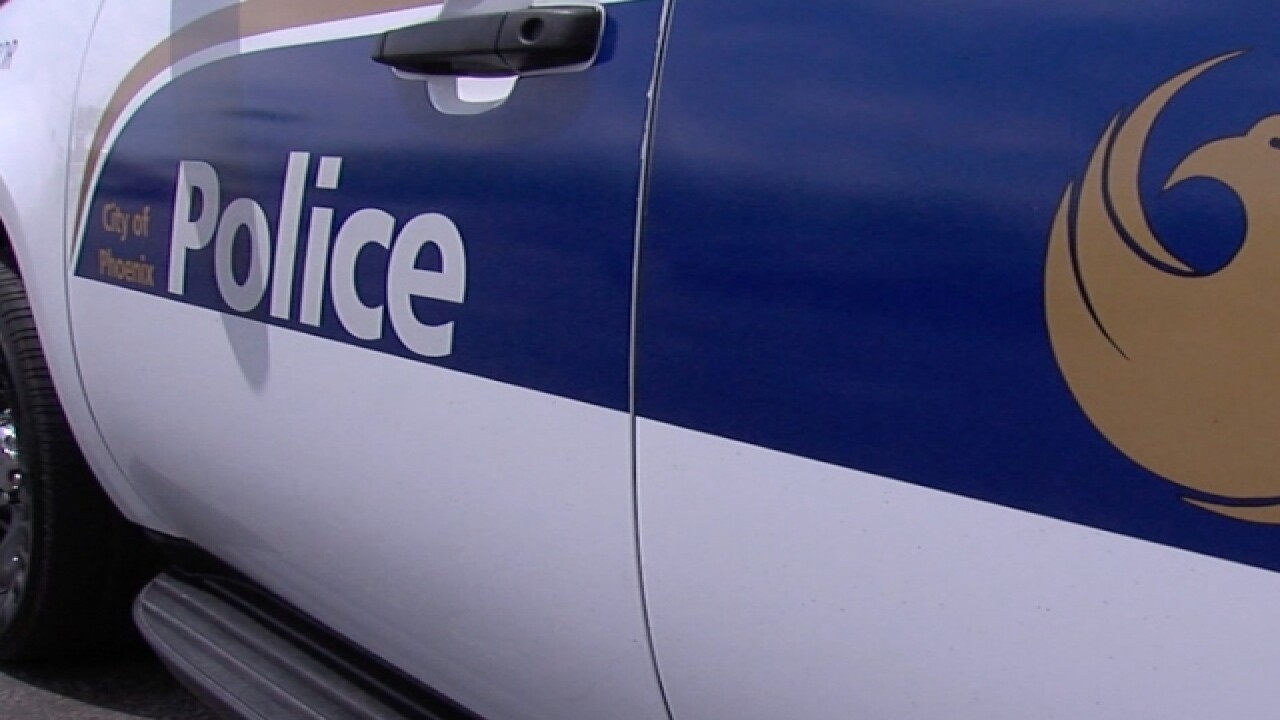 According to new statistics, the protests that took place on July 8 and July 15 cost more than $120,000 each. The total number does not include profits lost by local businesses that were affected by the protests.

Councilman Sal DiCiccio called the protests a "complete disrespect for the taxpayer and our great police department," according to a statement.

Councilman DiCiccio also said, "To be clear, I am a fierce proponent of free speech and people’s right to protest, but the way the protestors exercised their rights squandered critical resources away from the serial killer investigation and our community."

Reverend Reginald Walton, with Black Lives Matter, told ABC15 on Tuesday that the protests were not organized by his group, but said he does believe people should be able to assemble, speak out and have their voices heard.

Phoenix City Council says Phoenix Police had to call in resources from Glendale police SWAT team to cover a call because Phoenix officers were busy working one of the protests.


Create your own infographics
Copyright 2016 Scripps Media, Inc. All rights reserved. This material may not be published, broadcast, rewritten, or redistributed.