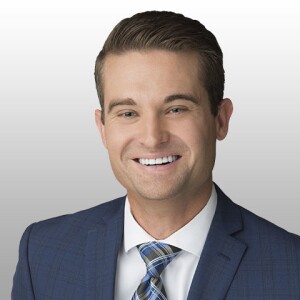 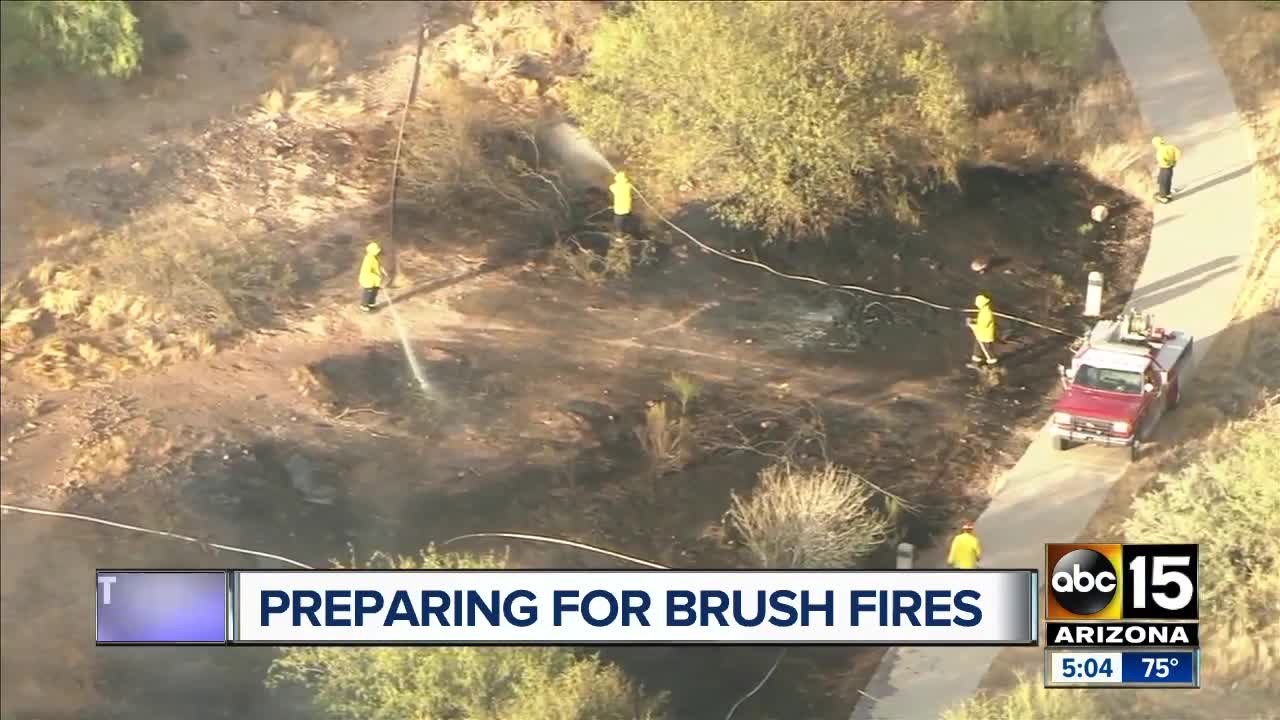 After heavy winter rain, the spring growth around the Valley has firefighters preparing for an active brush fire season ahead. 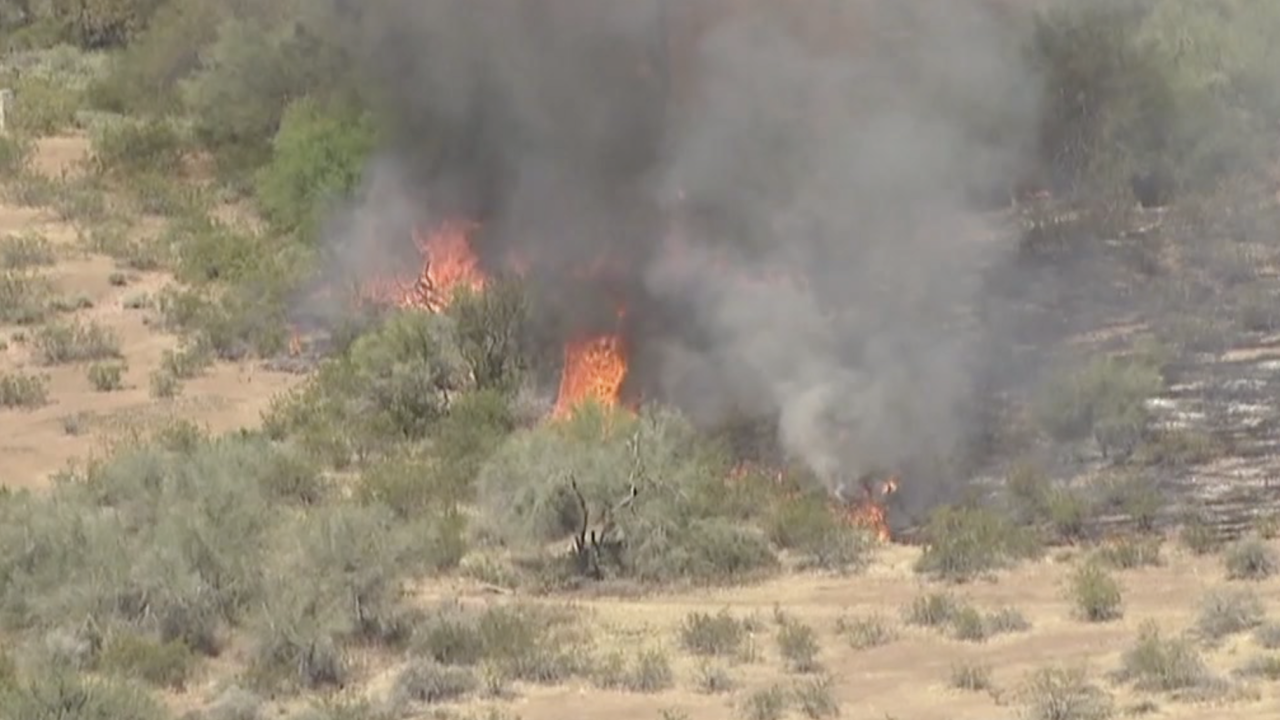 PHOENIX — After heavy winter rain, the spring growth around the Valley has firefighters preparing for an active brush fire season ahead. The strong winds over the last couple of days have signaled the start of brush fire season for the Phoenix Fire Department.

According to Captain Rob McDade, the washes and alleyways around the Valley have seen more growth than they have in decades and can act like corridors that carry a fire from blocks away. With thousands of washes lining the Valley, the growth is so bad this year Phoenix fire is starting brush surveys in the next week to get ahead of the problem.

“We're going to be asking them while they're on duty to write down areas they believe are going to be troublesome for the brush season,” said McDade.

City crews will then follow up to slash the brush, but if the overgrowth is on your property, it's your responsibility to have it removed.

Wednesday evening, the department responded to a brush fire near 15th Avenue and the Loop 101.

The fire was contained and estimated to have burned 25 acres inside a designated water retention area.

The department can respond to dozens of brush fires a month during the spring and summer and with the heat and wind picking up, wants your help prepping for an active season ahead.

“We are putting a huge emphasis on it this year because we are well aware we're going to have a huge brush season and we're just trying to get ahead of it,” said McDade.

McDade recommends creating 25 yards of defensible space around your home, an area clear of brush and weeds. It could be the difference between saving or losing your home if a brush fire comes ripping through your neighborhood.

Earlier in the week, a brush fire sparked near Wittmann. The Painted Wagon fire burned more than 300 acres over several days before it was fully contained on Wednesday.