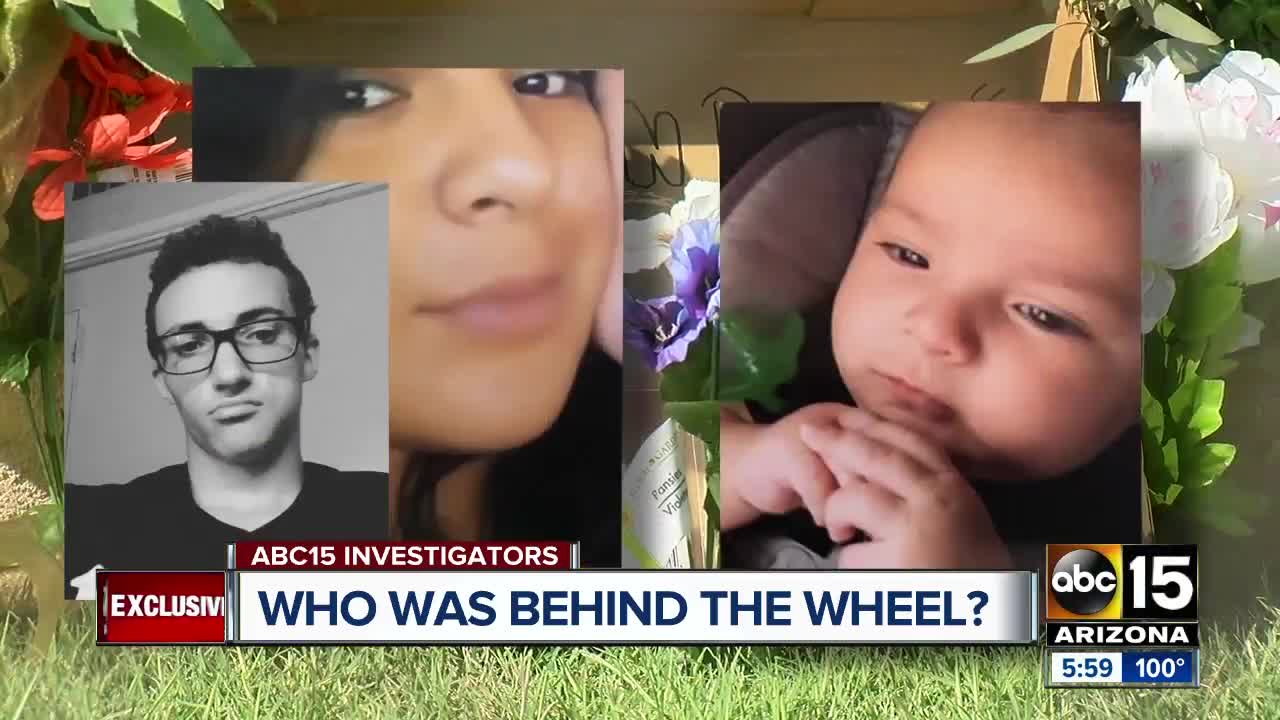 ABC15 has learned that the Phoenix fire chief's nephew was the driver of the fire engine involved in a horrific crash that killed a young family in April. 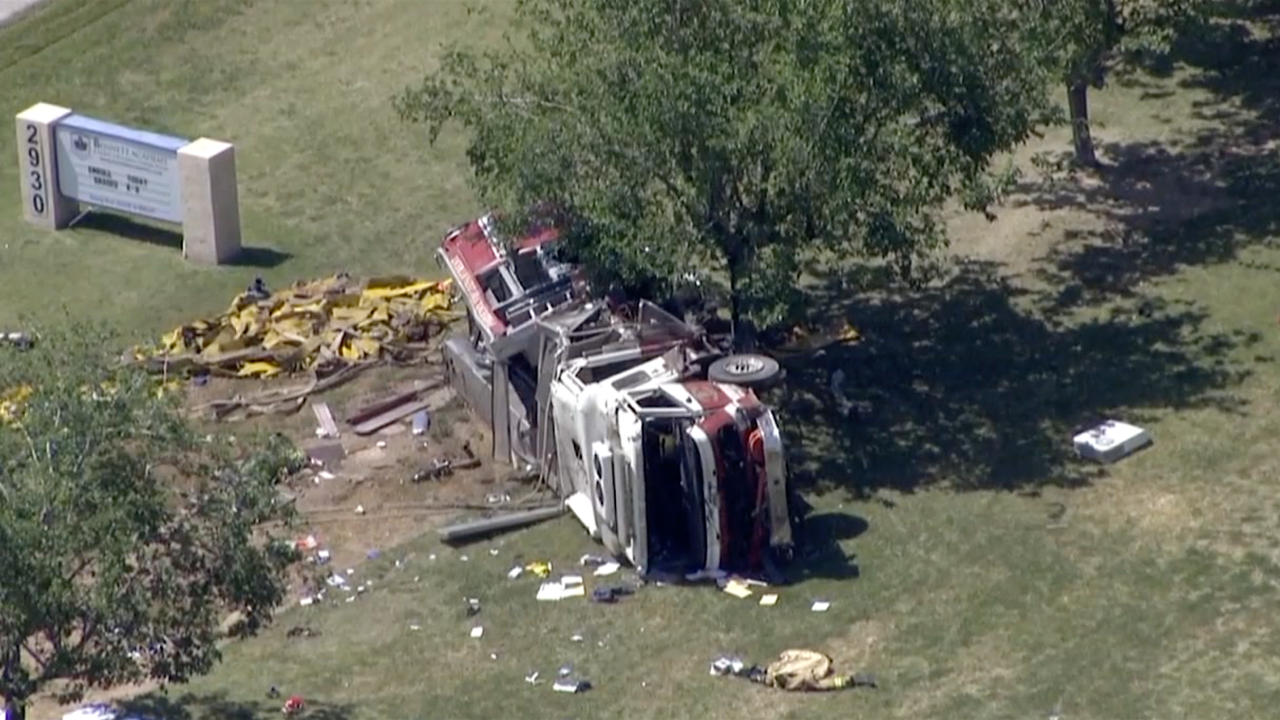 PHOENIX — ABC15 has learned that the Phoenix Fire Chief's nephew was the driver of the fire engine involved in a horrific crash that killed a young family in April.

Paul R. Kalkbrenner was the engineer on Phoenix Fire Engine 18 as it headed to a fire alarm call on April 7. The heavy engine slammed into a pickup truck on Bethany Home Road at 29th Avenue. The engine rolled over into a schoolyard, and the pickup was crushed. Kenneth "Chase" Collins, his girlfriend, Dariana Serrano, and their infant son, Kenneth, all died in the pickup.

According to public records obtained by ABC15, Paul R Kalkbrenner was hired by the Phoenix Fire Department in 2011. He indicated that his aunt is Phoenix Fire Chief Kara Kalkbrenner, and he has other relatives that also work for the department.

“Engineer Kalkbrenner's relationship by marriage to the Fire Chief is irrelevant and has no bearing on this incident,” P.J. Dean, spokesman for United Phoenix Firefighters, Local 493, said in an email to ABC15 Friday.

Paul was promoted to fire engineer in September 2018. Engineers are fire truck drivers. He was seven months into his one-year probationary period when the crash happened. The union representative emphasized that Kalkbrenner was new to the job title, but not new to driving.

“Engineer Kalkbrenner is a seasoned and well-trained apparatus operator,” Dean said. “He is an 8 year veteran of the PFD and had been working ‘out of class’ as an engineer for several years prior to being officially promoted.”

Initially, Phoenix police said the fire truck was heading to a fire alarm call with lights and sirens on when the pickup truck turned left in front of the firefighters.

Two months later, a police department spokesman says the crash is still under investigation. He declined to release any additional details, including how fast the fire truck was going.

“To draw any conclusions at this point does nothing but exacerbate the tragedy of a young family being lost and the emotional trauma that their families and our firefighters will carry with them for the rest of their lives,” Dean said.

A fire department spokesman the ABC15 investigators that they won't start their internal investigation until the police are done.