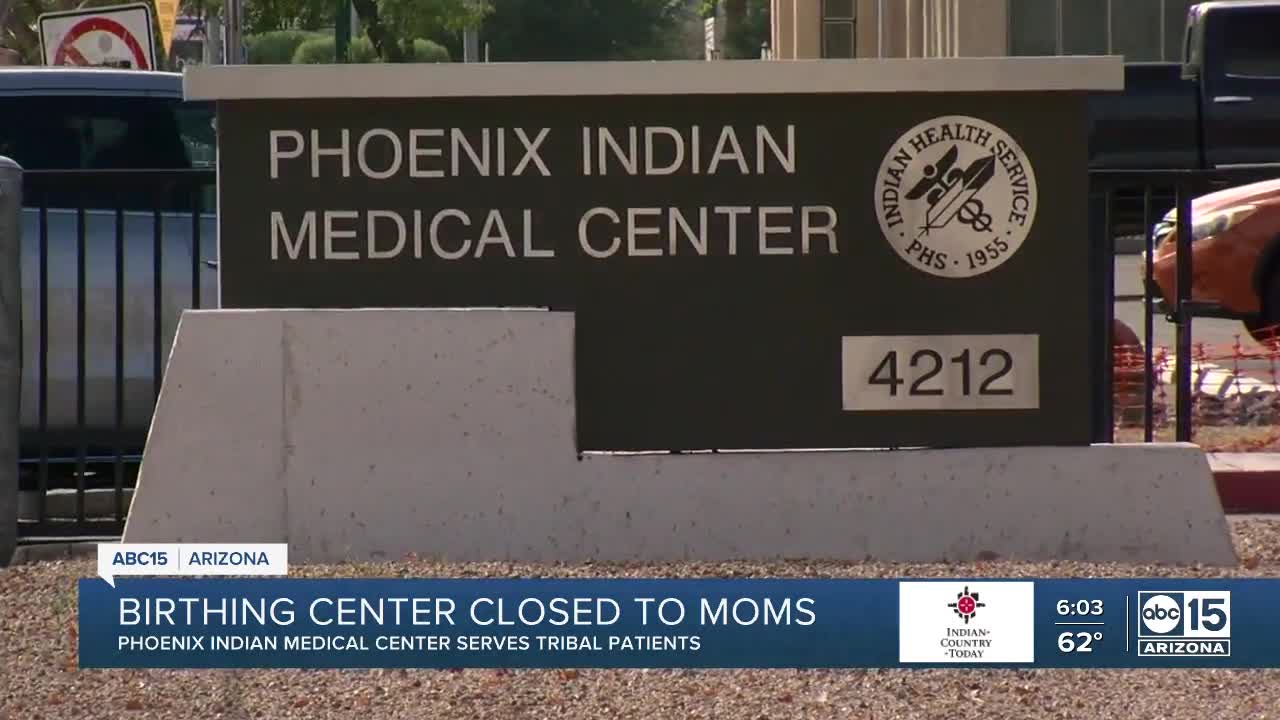 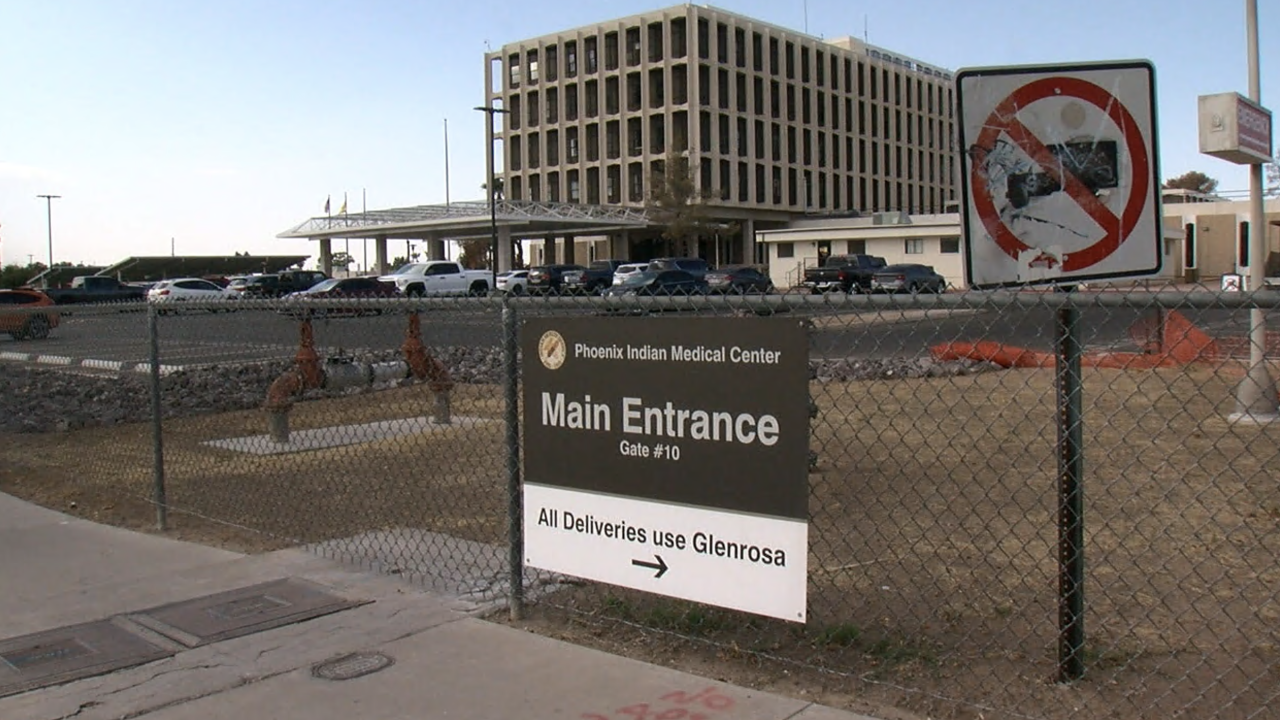 PHOENIX — A birthing clinic in Phoenix has closed suddenly, leaving women without a place to deliver their babies.

Indian Country Today was the first to report that Phoenix Indian Medical Center closed their obstetrics, or OB-GYN, services at the end of August.

The center provides care for 140,000 Native Americans in Arizona, Utah and Nevada, but it is unclear how many women were under care with the OB-GYN unit.

Briana Almond told the Indian Country Today that she is 35 weeks pregnant and found out during a September appointment that she could not deliver at the facility.

“At first they said understaffing, and then recently they told me they weren’t really supposed to disclose too much, but it was something with management of that department,” the Navajo woman said.

On Friday, Almond said that she found out that the center will no longer perform her weekly visits leading up to the baby’s birth.

“It’s not my fault, it’s not the nurses' fault; it’s whoever is in charge of the department’s fault that they let that department shut down,” said Almond.

The federal Indian Health Service said in a statement that the closure is temporary and related to “facility infrastructure, equipment and challenges with staffing.” It did not provide a reopening date.

A spokesperson for PIMC IHS said in an email that some of the facilities are on average 39 years old.

“Of course, that means many, such as PIMC, are even older. The industry average is 11 years. Facilities built 40 or 50 years ago weren’t designed to meet current standards.”

A former CEO of PIMC around 2010 tells ABC15 that there are guidelines that should be followed, and it’s unclear if they were.

“One of the things that IHS always stressed but not always done in consultation with the tribe, not only consultation but meaningful consultation,” said Dr. John Molina.

It is unclear how many women are impacted by the closure.