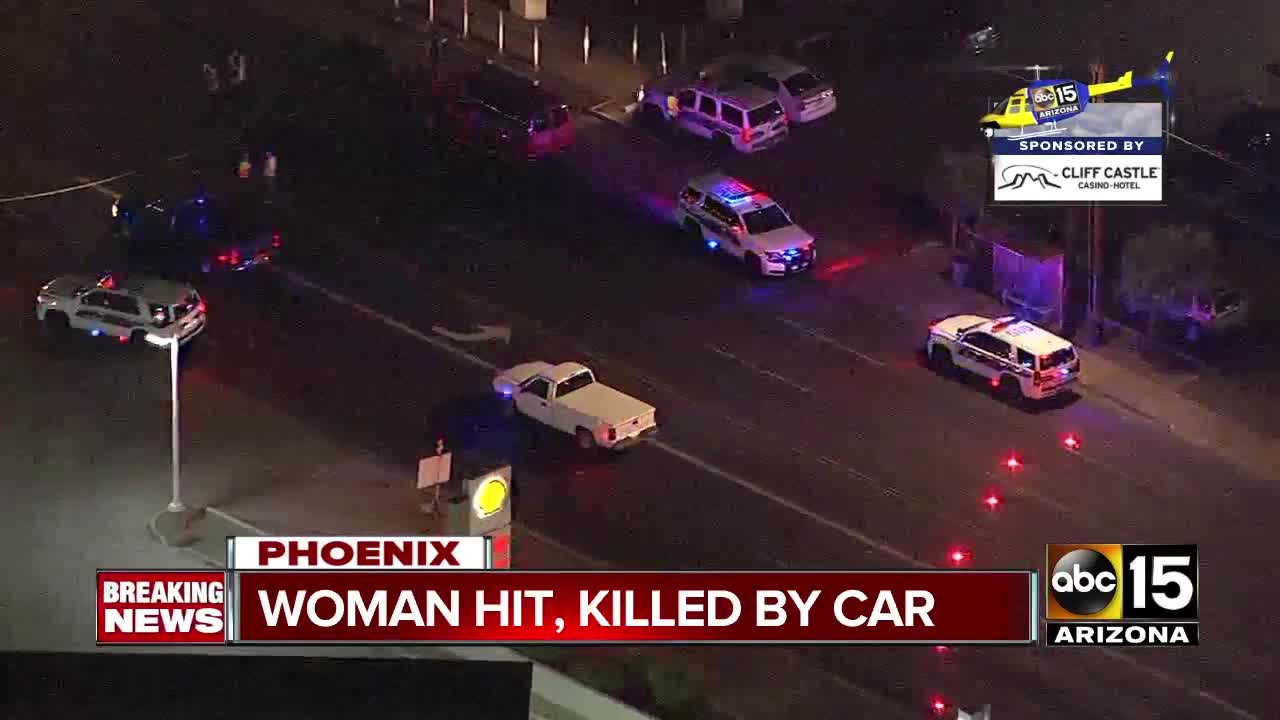 Authorities are investigating after a woman was struck and killed in central Phoenix on Friday night. 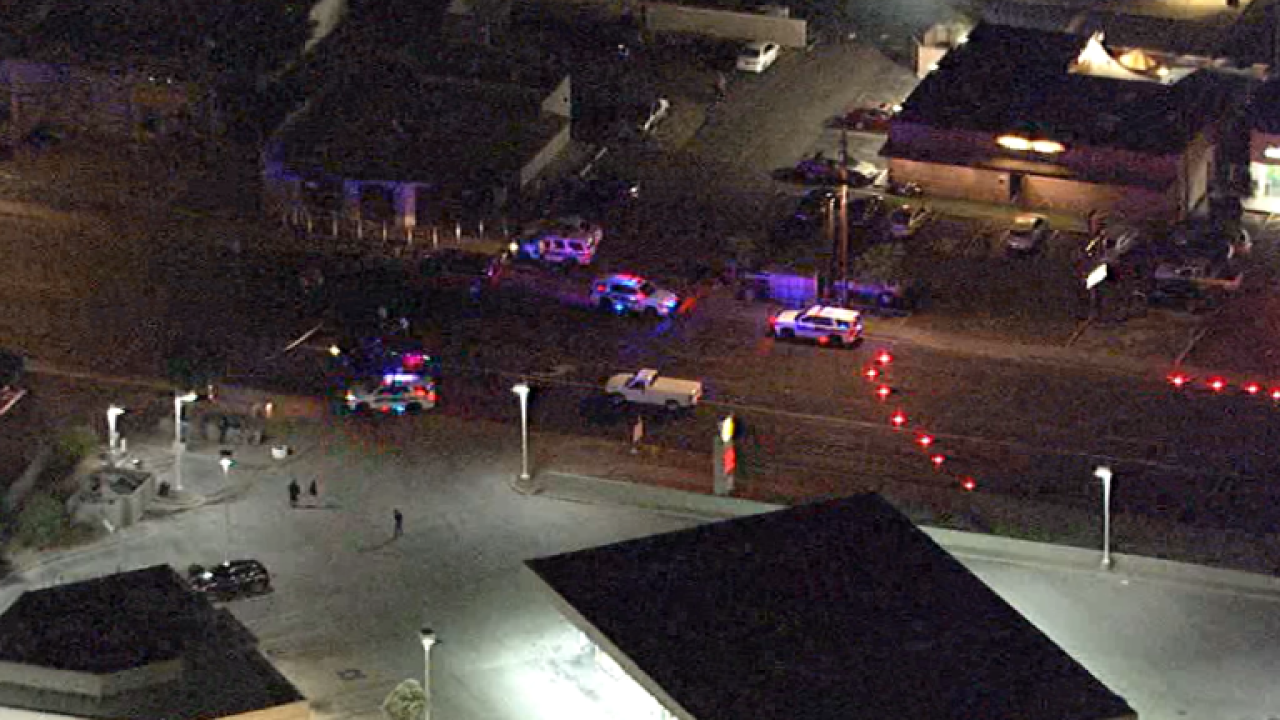 PHOENIX — A 42-year-old woman was struck and killed in central Phoenix on Friday night, according to a statement from the Phoenix Police Department.

According to police, 42-year-old Brandy Heideman was struck and near 32nd Street and Thomas Road around 8:30 p.m by a Jeep Patriot.

"The bicyclist was doing circles in the center turn lane while waiting for traffic to clear when she entered the eastbound lanes and was struck," Detective Luis A. Samudio said.

The woman was pronounced dead at the scene.

A second bicyclist may have been injured in the collision, but police say the bicyclist fled on foot, leaving their bike in the roadway. At this time, it is unknown if that person was injured.

The driver of the Jeep Patriot, a 25-year-old man, was unable to avoid the crash, police say. The man stopped and remained on scene, where it was determined by investigators that he was not impaired.

This is the second deadly crash in Phoenix Friday night. A man was killed after being involved in a serious crash between a vehicle and a motorcycle near 21st Avenue and Thunderbird Road.