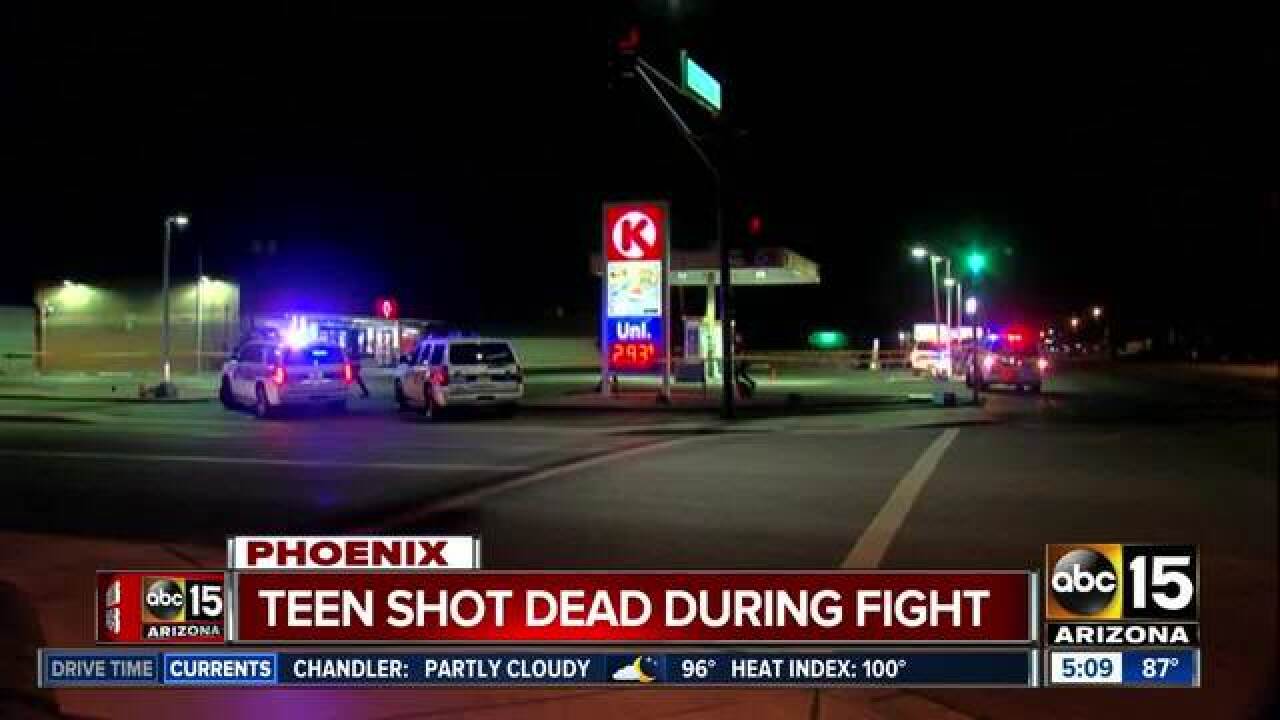 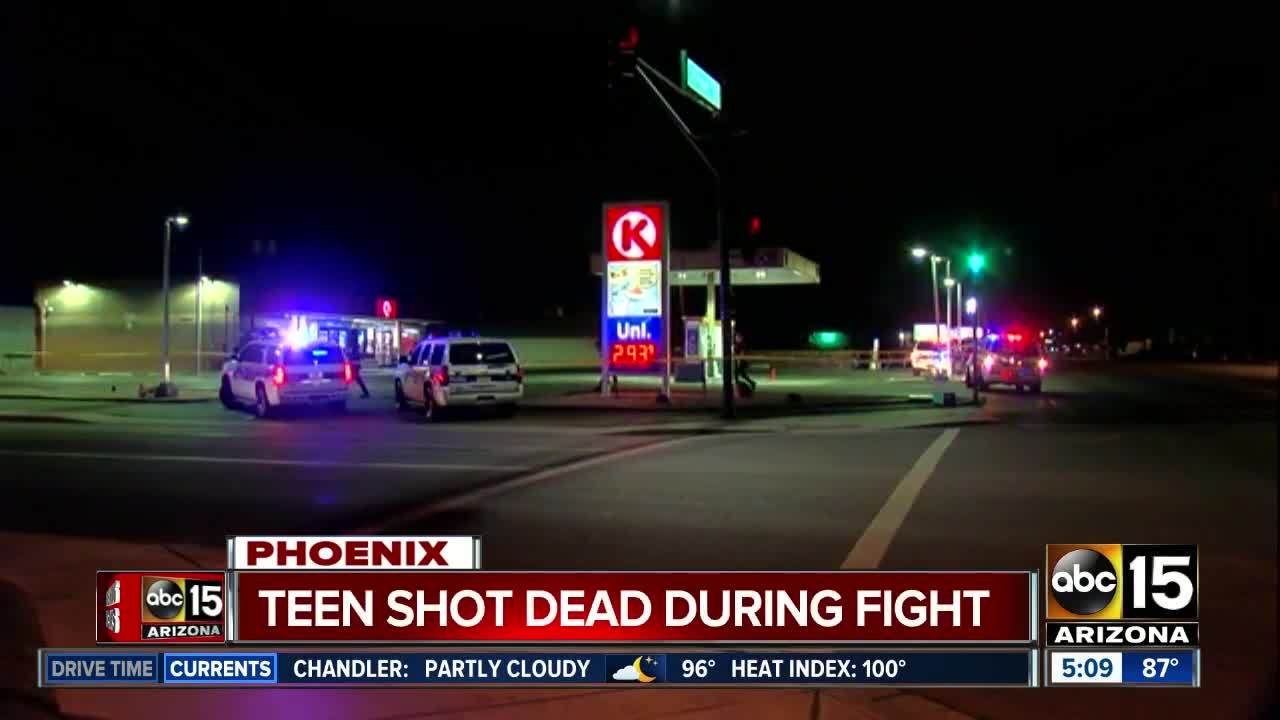 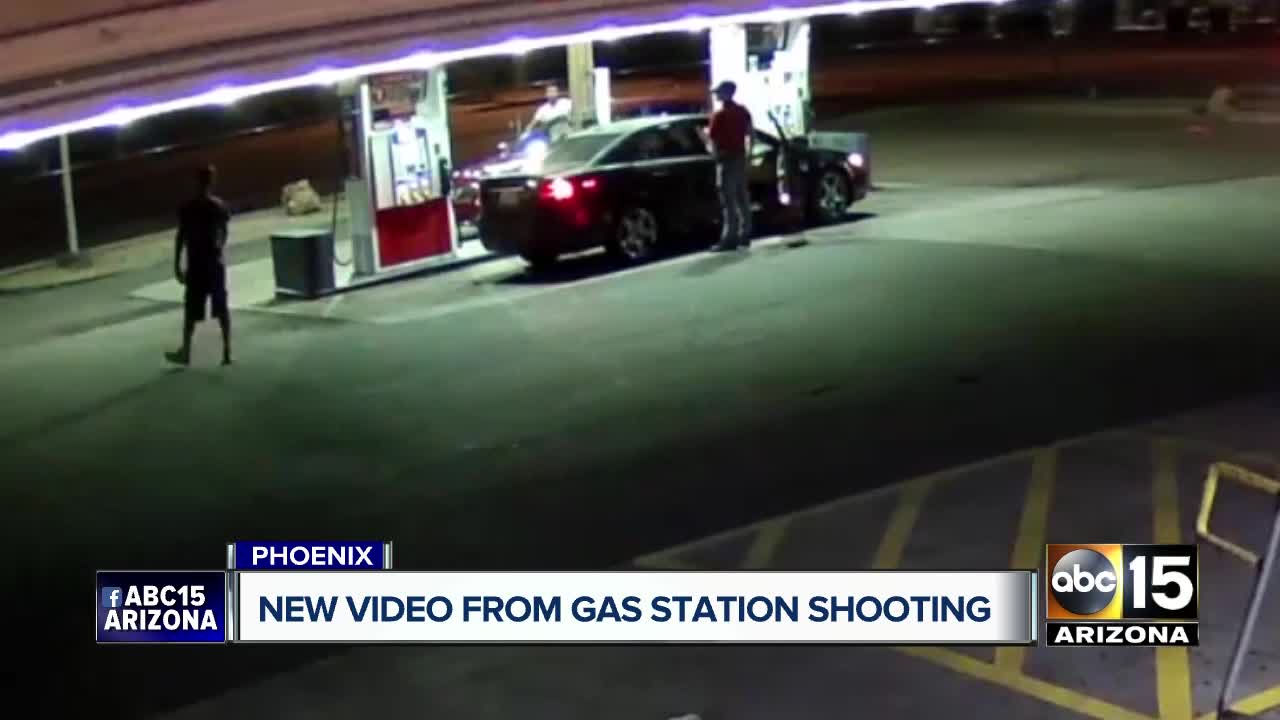 Police say one person is dead after a shooting at a gas station near 35th Avenue and Osborn Road.

The victim, later identified as 23-year-old Jose Manuel Gonzalez, was already at the Circle K store on foot when two vehicles pulled up. The victim reportedly walked up to the cars and an argument occurred between him and multiple others who exited the vehicles.

Shots were fired during the confrontation and Gonzalez was fatally wounded, authorities said.

A person in one of the vehicles took off on foot while the rest drove away from the scene.

Police are looking for the two vehicles in the tweet below, and the group of people pictured in connection to the shooting.

UPDATE: @phoenixpolice are looking for these two vehicles, and this group of people believed to be connected to a deadly shooting at a gas station early this morning: https://t.co/UKYMHMG6m0 #abc15 pic.twitter.com/yWfRyAr4iU

Authorities say they're looking for multiple Hispanic males ranging in age from teens to mid-20s.

*ABC15 News previously reported that the victim was in his teens after talking to officials on scene; that information has since been updated.