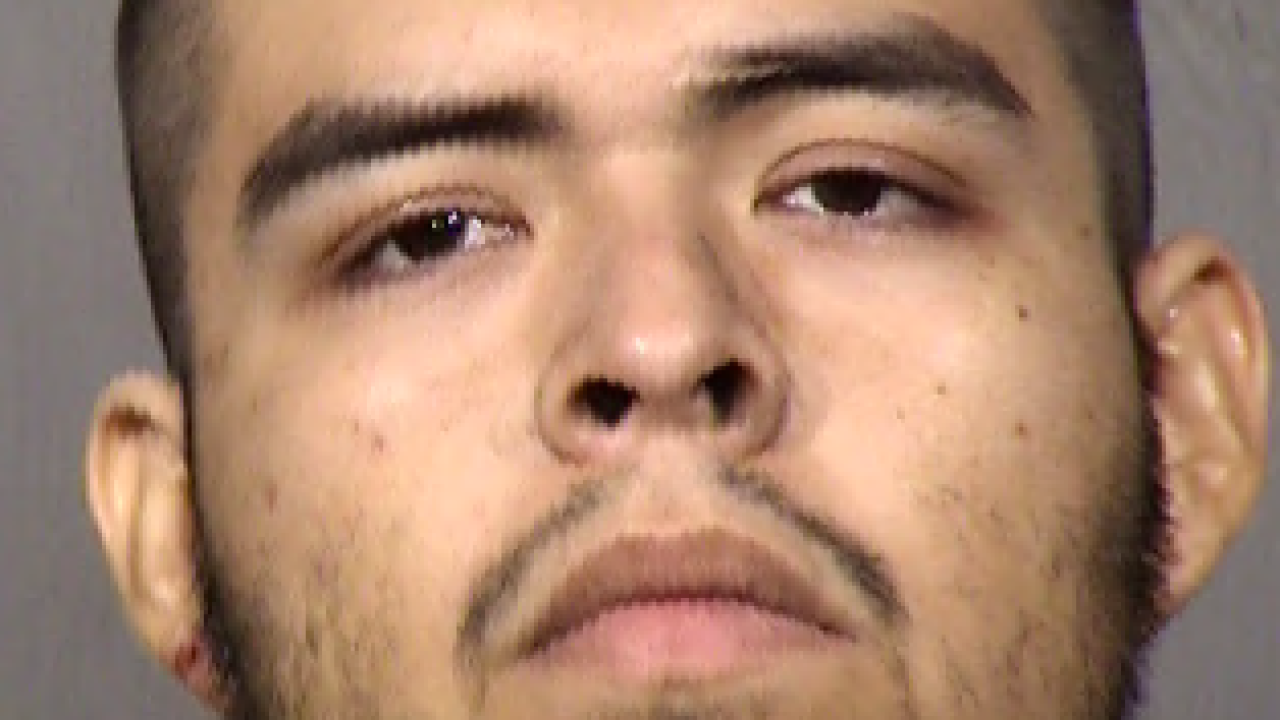 PHOENIX — Police say a suspect arrested after a deadly shooting in Phoenix is facing homicide charges for the second time in three years.

Officials responded to a hotel near 40th and Van Buren streets around 8:20 p.m. on Aug. 9.

Police say a 35-year-old man was found at the scene suffering from a gunshot wound. The victim died at the hospital.

According to police documents, witnesses heard a confrontation before the shooting occurred.

An anonymous person identified the suspect as Gustavo Torres and a witness confirmed Torres was at the scene.

Documents show that Torres was arrested as a suspect after a 2017 homicide.

A vehicle registered to Torres was also identified in a July shooting in Phoenix.

Torres reportedly denied being at the scene of this week’s deadly shooting until he was shown video evidence, documents say.

He told police the victim confronted him about the 2017 shooting and wanted to fight. During a struggle over a gun, police say Torres shot the victim and fled the scene “because he did not want to get in trouble.”

He was arrested on one count of first-degree murder.