PD: Man arrested after 3-year-old boy shot himself in Phoenix 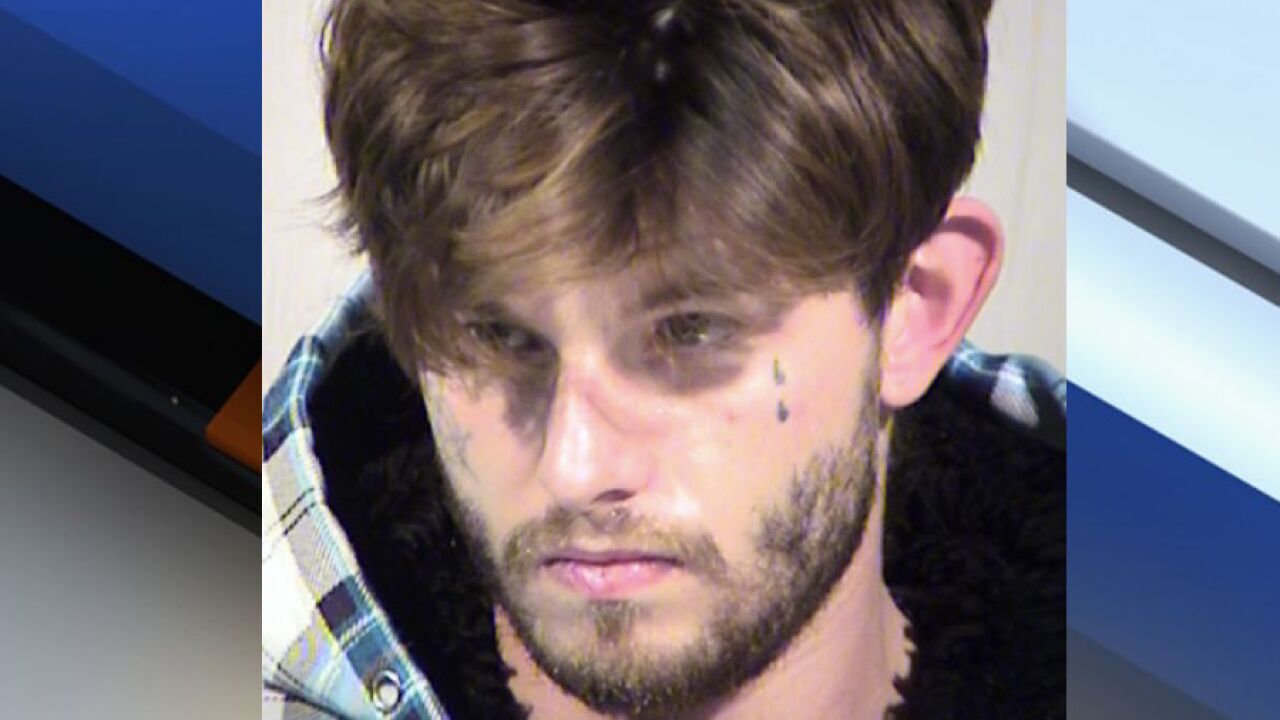 PHOENIX, AZ — A 26-year-old man has been arrested in connection with a shooting that critically injured a 3-year-old boy.

Police say Christopher James Vanaller did not have his gun secure when the boy used it to shoot himself at an apartment complex near 35th Avenue and Dunlap Road.

The toddler was taken to the hospital after he was shot in the shoulder. Police initially believed the shooting was an accident, but later told ABC15, they were looking for Vanaller who they believed was present when the boy was shot.

According to court paperwork, the boy's mom, along with Vanaller and other friends, were drinking and sent the boy to bed. Minutes later, the couple heard a loud bang and when they went to check on the boy, found him crying with a gunshot wound to his right arm.

Police say Vanaller panicked and told the boy's mom the 3-year-old must have grabbed his pistol, which Vanaller was not allowed to have.

At last check the boy is still recovering, but his condition is improving.