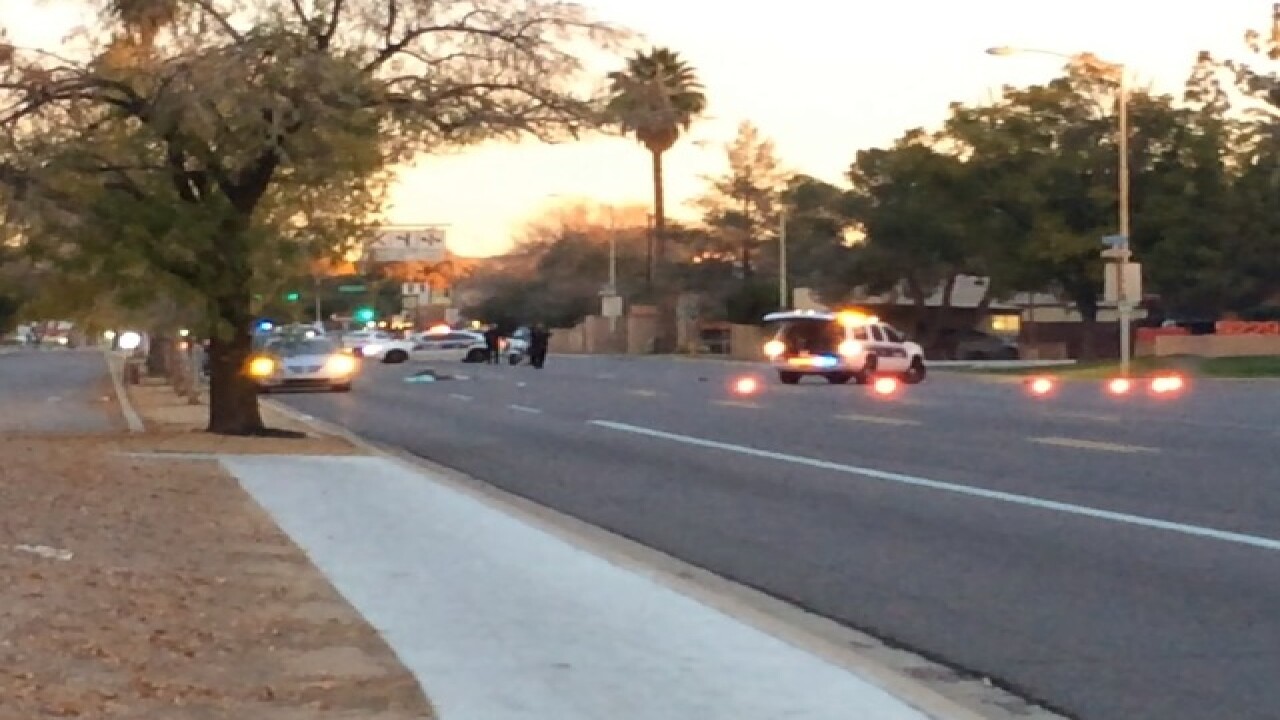 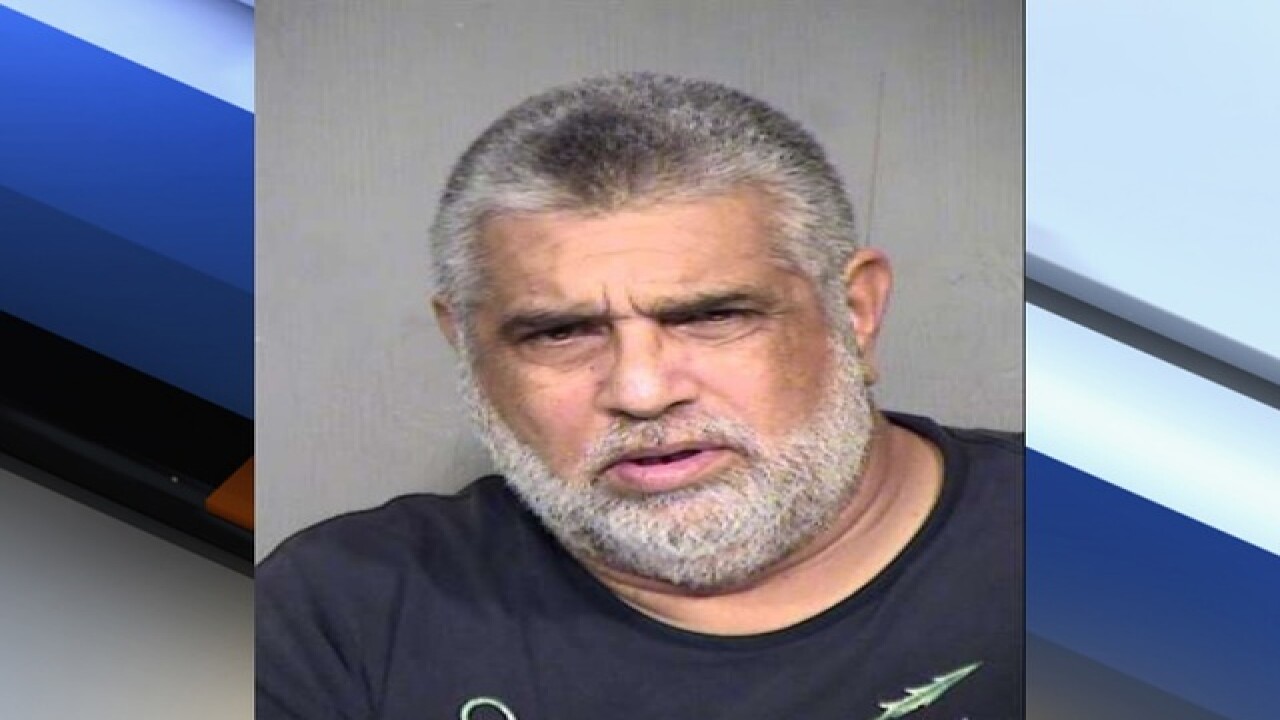 The body of a man believed to be responsible in a deadly Phoenix hit-and-run was found at his Glendale home Monday.

The victim, 57-year-old Thurman Moore, Jr. was found dead in the roadway after being struck by a driver who had fled the scene.

At 5:45 p.m. Monday, Phoenix Police were contacted by Glendale officers, who had located the suspect and his vehicle at his residence.

61-year-old Richard Carrizoza was found deceased of an apparent suicide, according to police. Phoenix Sgt. Vince Lewis said Carrizoza had reportedly made admissions to family about his involvement in the collision before his death.