Patients from Arizona are being sent to New Mexico for care, Governor Lujan Grisham says 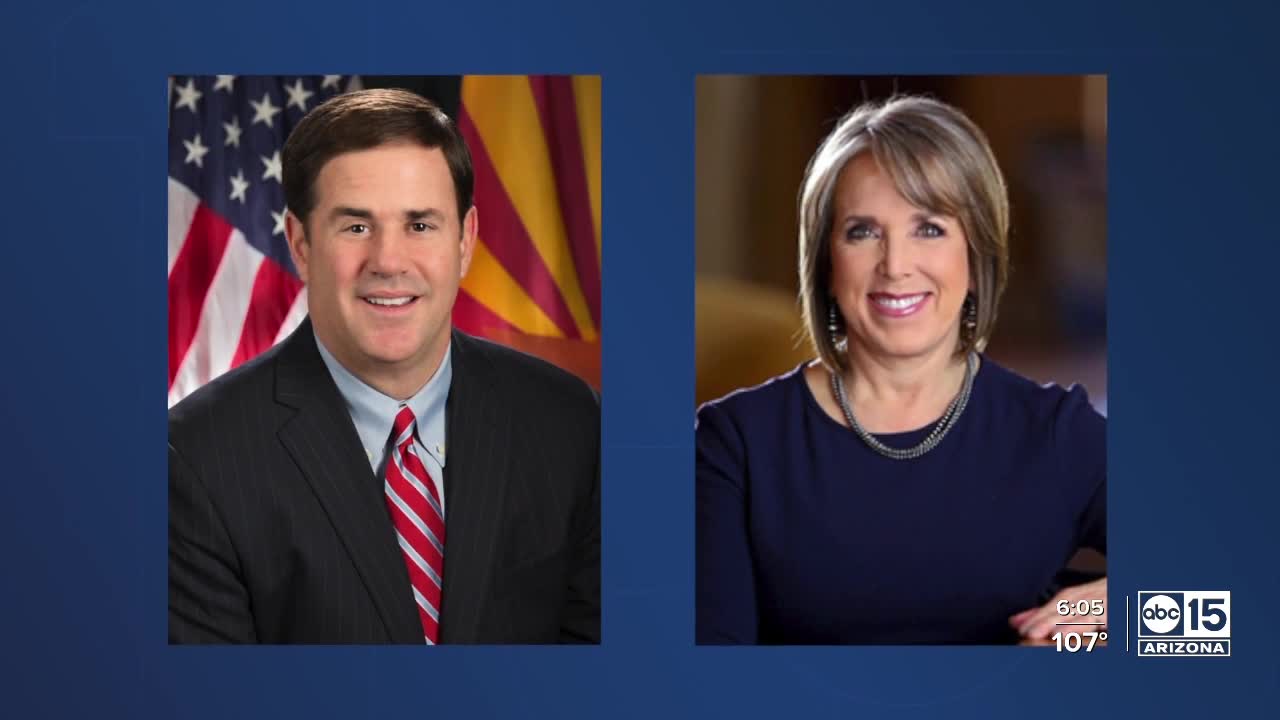 Arizona patients are being treated for COVID-19 in New Mexico as our case numbers grow.

PHOENIX — New Mexico’s governor tells ABC15 that she follows science, and it's likely why our neighboring state hasn’t seen the record number of cases per capita like Arizona.

Governor Michelle Lujan Grisham spoke with ABC15 one-on-one as she said that patients from Arizona are being transferred to New Mexico.

“I have less hospital capacity per capita than you do, and as your rates go up, and Texas rates go up, it means New Mexicans are even less protected by making sure that they’re going to have meaningful access if and when they need it,” said Governor Lujan Grisham.

The Democratic governor said as her state started to reopen cases also did go up, but she has implemented more restrictions, “I not only put the brakes on any additional openings, I actually put more restrictions back in place because I don’t think the trends in our surrounding states are good for New Mexico.”

Along the I-10 corridor, most of the states seeing a spike in cases have Republican governors, and Governor Lujan Grisham thinks politics is at play, “for me, there’s no question, politics and republican governors by and large are not adopting science, or any of the evidence-based practices.”

Lujan Grisham did not have an exact number of patients being transferred from Arizona to New Mexico, but a spokesperson for the New Mexico Department of Health said in an email that transferring patients from state to state can happen routinely.

In an email, a spokesperson wrote who makes the decisions, “hospitals make decisions about whether to transfer a patient from your state to ours together on a case-by-case basis. So in this scenario an Arizona hospital calls a New Mexico hospital and asks if they can accept a patient. New Mexico hospital medical staff say yes or no based on two things: capacity (do they have a bed available) and capability (do they have enough staff, the proper equipment, etc at the time of transfer). They don’t ask state officials – such as our Department of Health - for permission; they make the decision themselves.”

ABC15 asked the governor why she doesn’t have the same type of record number of cases as Arizona, “well, I follow the science, so there’s no debate by my administration on efficacy of wearing face coverings, about being really clear which risks you introduce and how a gating criteria must be met before you do that.”

Governor Doug Ducey has continuously said he follows public health, and at his latest COVID-19 briefing reiterated the same thing.

“That’s why I’m going to continue follow public health, it won’t be very popular but I know in my heart it’s the right thing to do, and that’s what's going to guide decision making going forward,” said Governor Doug Ducey.