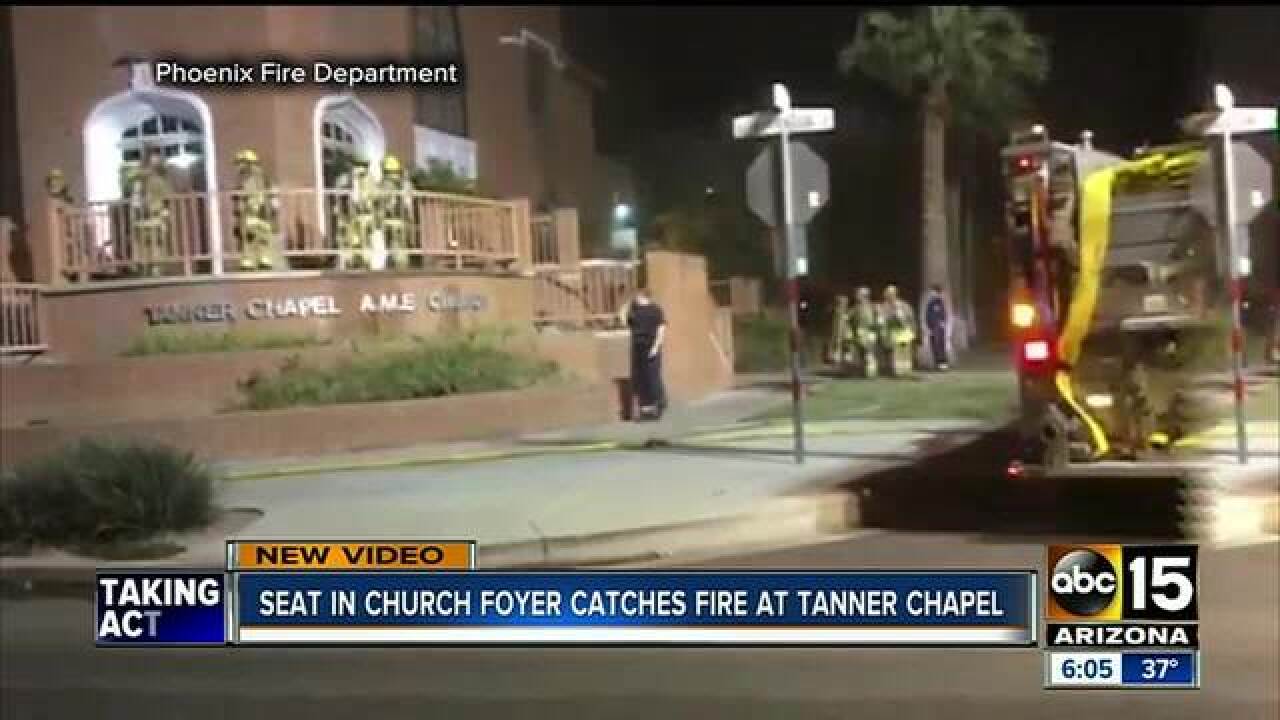 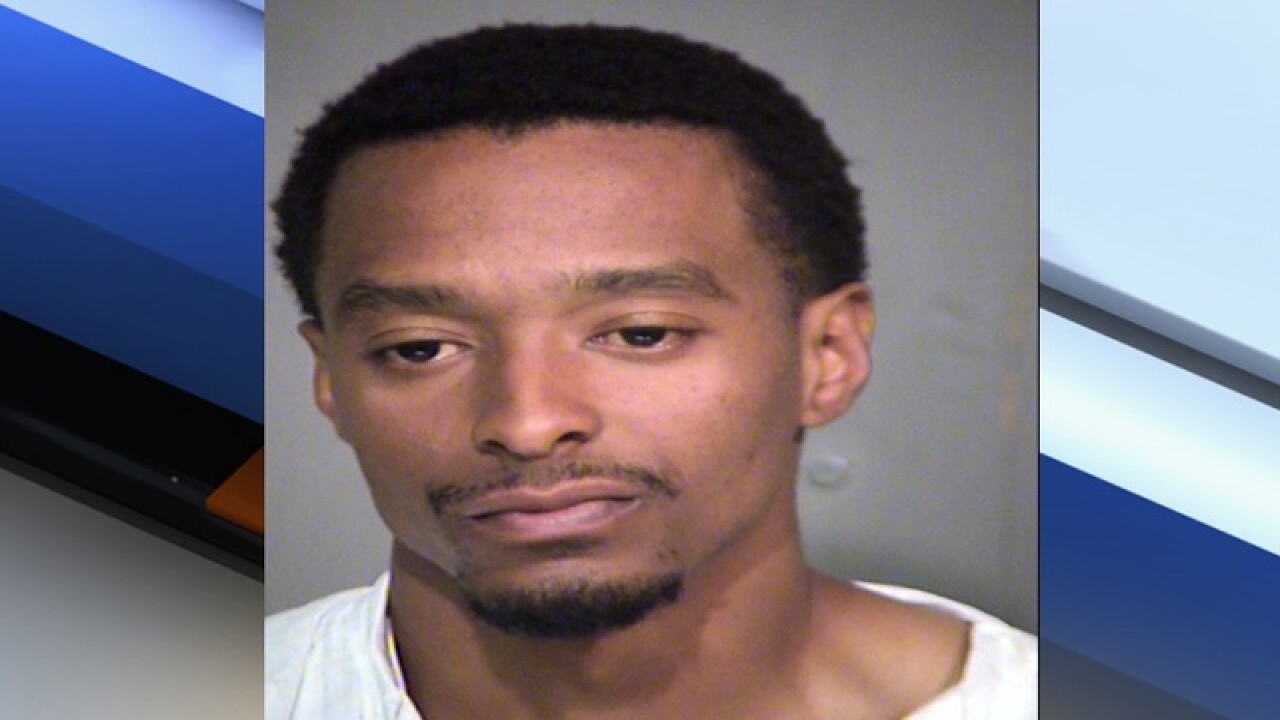 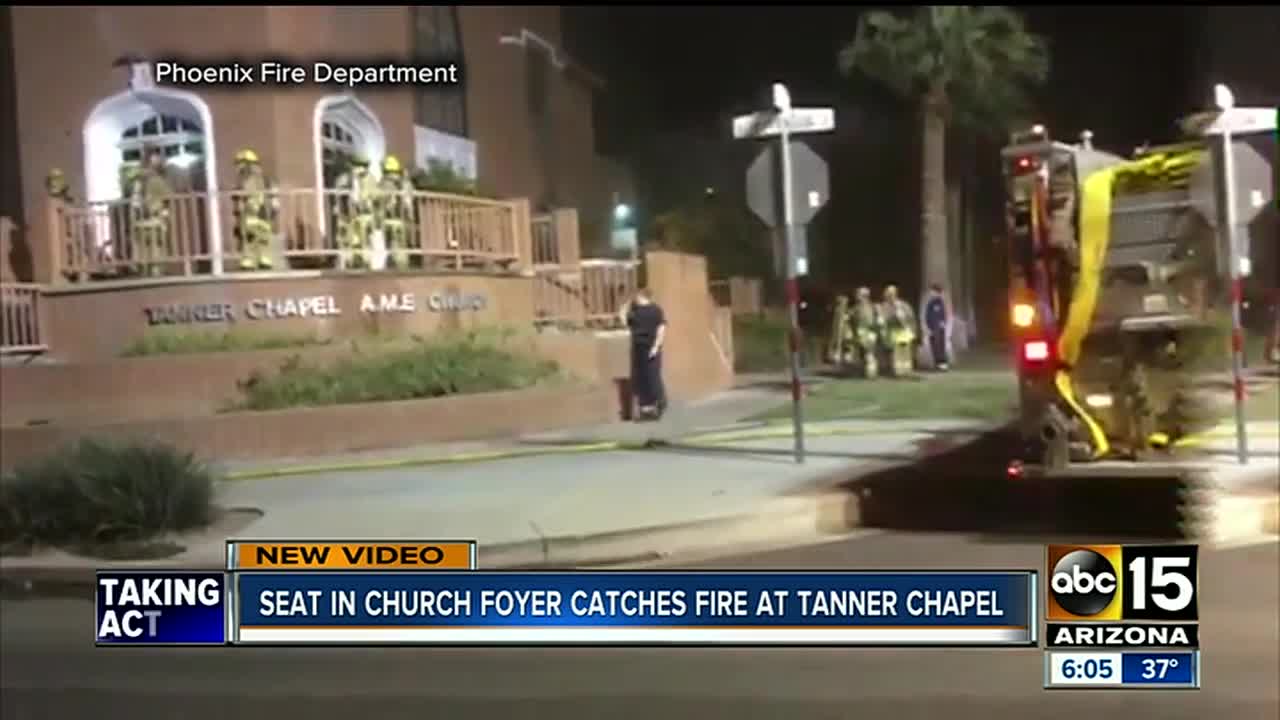 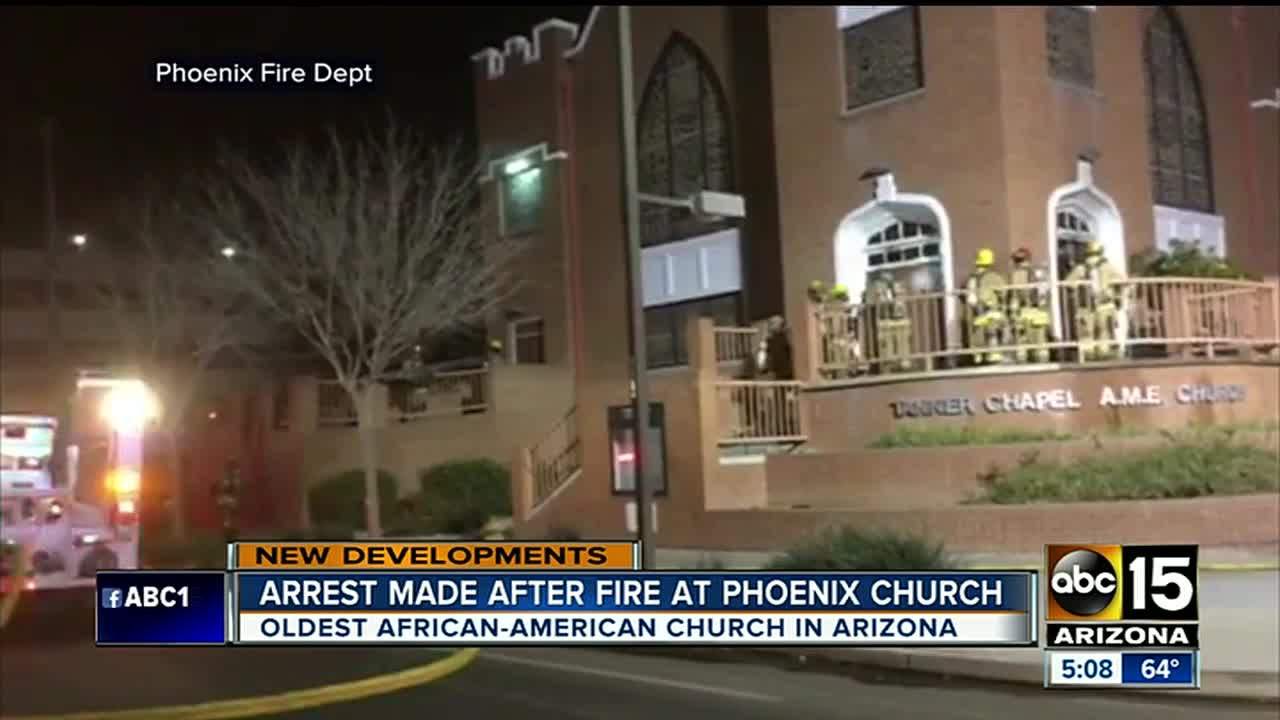 Officials have arrested a man connected to a church fire in Phoenix.

Phoenix fire said 29-year-old Marcellus Mais was arrested and booked after admitting to have involvement with the fire at Tanner Chapel AME Church.

Phoenix firefighters were called to Tanner Chapel AME Church, near 7th Street and Washington, just after 9:00 p.m on Friday. When fire crews arrived on the scene they found the fire in the foyer of the church.

According to Phoenix fire, additional units were called to the scene to assist, due to the size of the church. At one point, there was a concern that the fire could have spread throughout the structure.

During the course of the investigation, Mais approached Phoenix police on the scene and claimed responsibility.

Officials do not believe the motive is bias related.

Mais faces one count of arson of an occupied structure, according to online jail records.