Officer shot outside of Phoenix courthouse identified by US Marshals Service 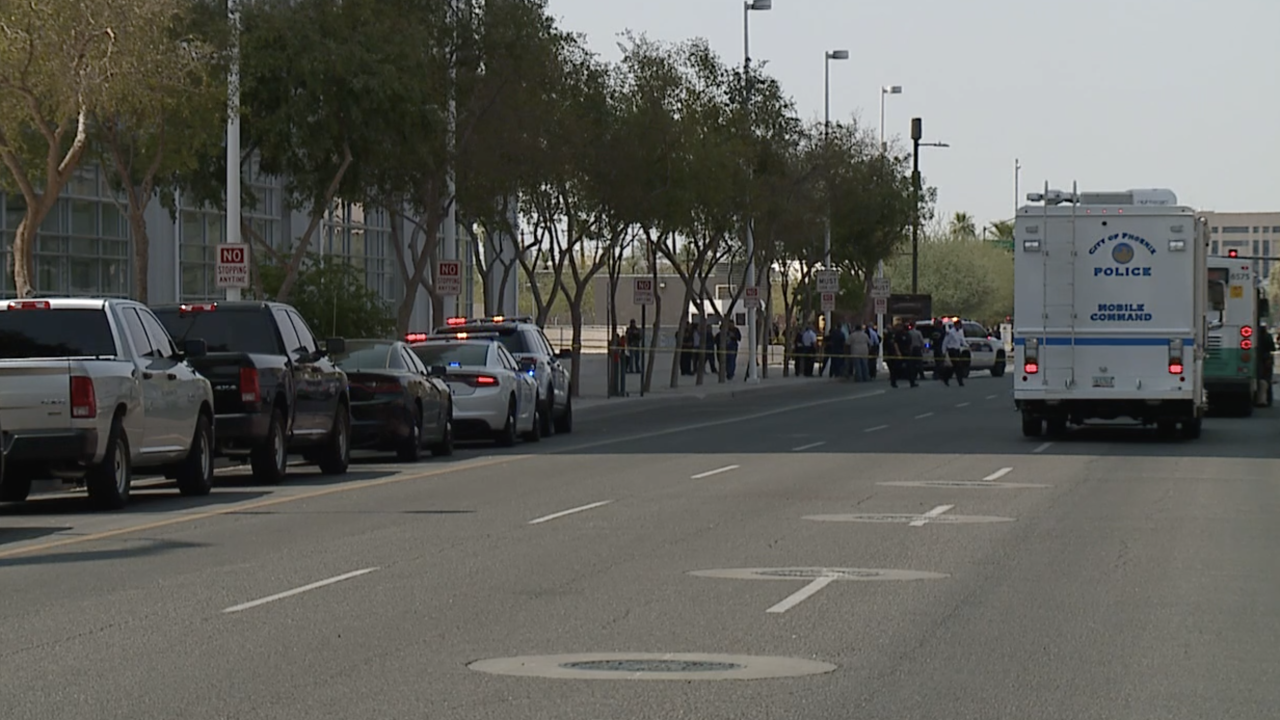 PHOENIX — The U.S. Marshals Service has released the name of the federal court security officer shot while on the job in Phoenix this week.

Court Security Officer Steve Ford, a special deputy U.S. Marshal, is recovering from his injuries from Tuesday's shooting, according to David Gonzales, US Marshal for the District of Arizona.

James Lee Carr, a 68-year-old grandfather from Phoenix, was arrested a short time later at a central Phoenix park. Carr struggled with mental illness for decades, according to family members and neighbors.

FBI Agents say Carr fired three shots from his Cadillac at the officer who was doing a routine check of a UPS vehicle. Court documents reveal Carr hit Ford once in his ballistic vest before driving off. The officer got up and shot back eight times. Gonzales said Ford suffered bruising on his chest, and he is recovering.

Prior to serving in Arizona, Ford was a Michigan state trooper for 20 years, according to Gonzales.

Gonzales said federal court security officers are highly trained and are the first line of defense at federal courthouses. They are often retired police officers and are special deputy U.S. Marshals while on duty.