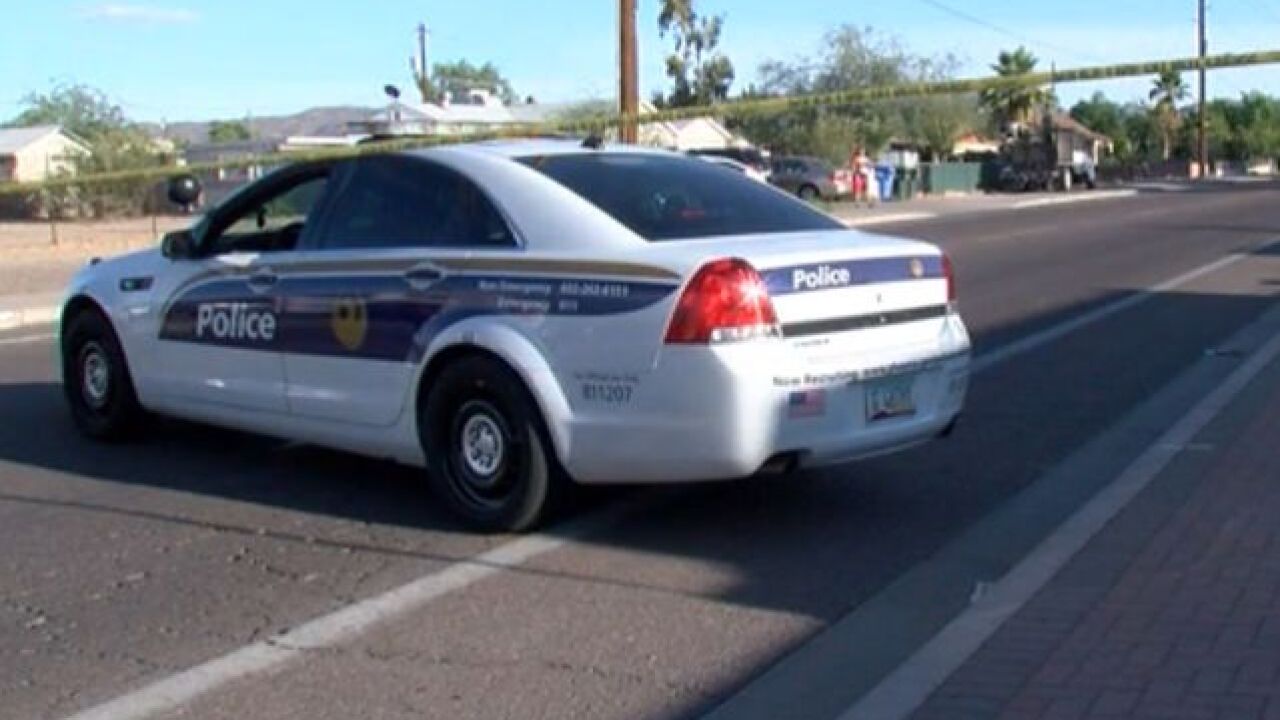 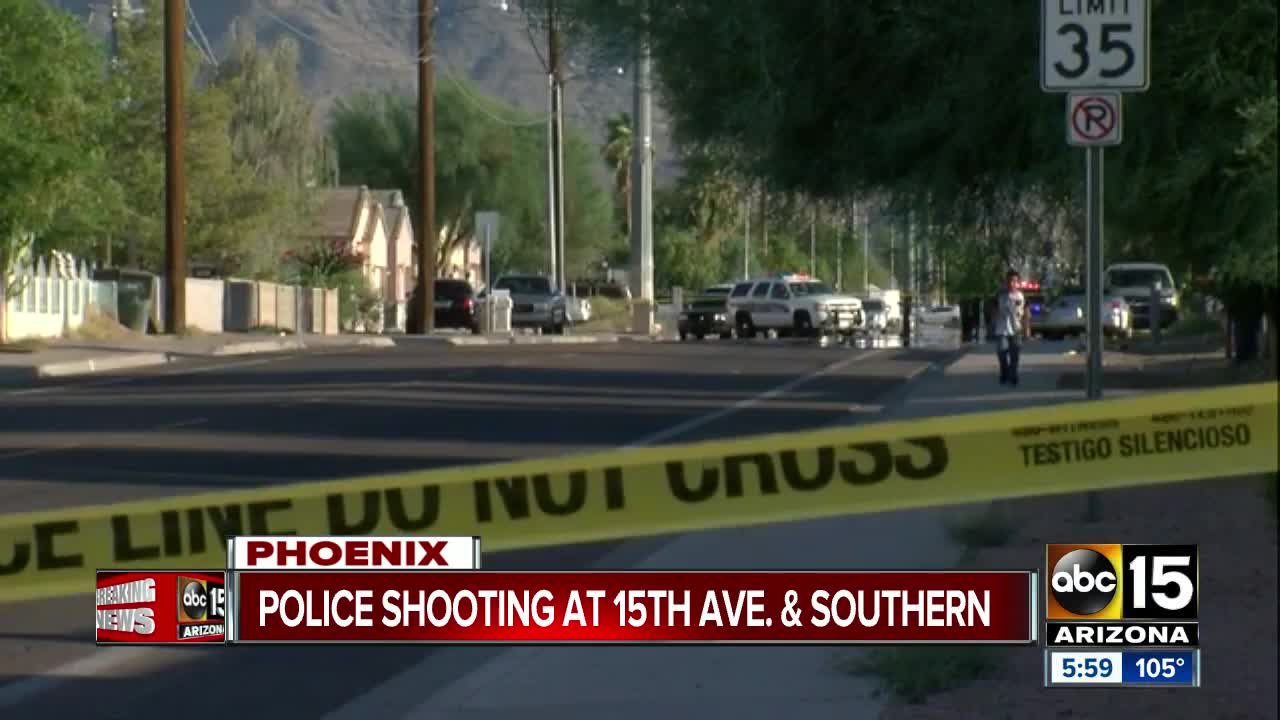 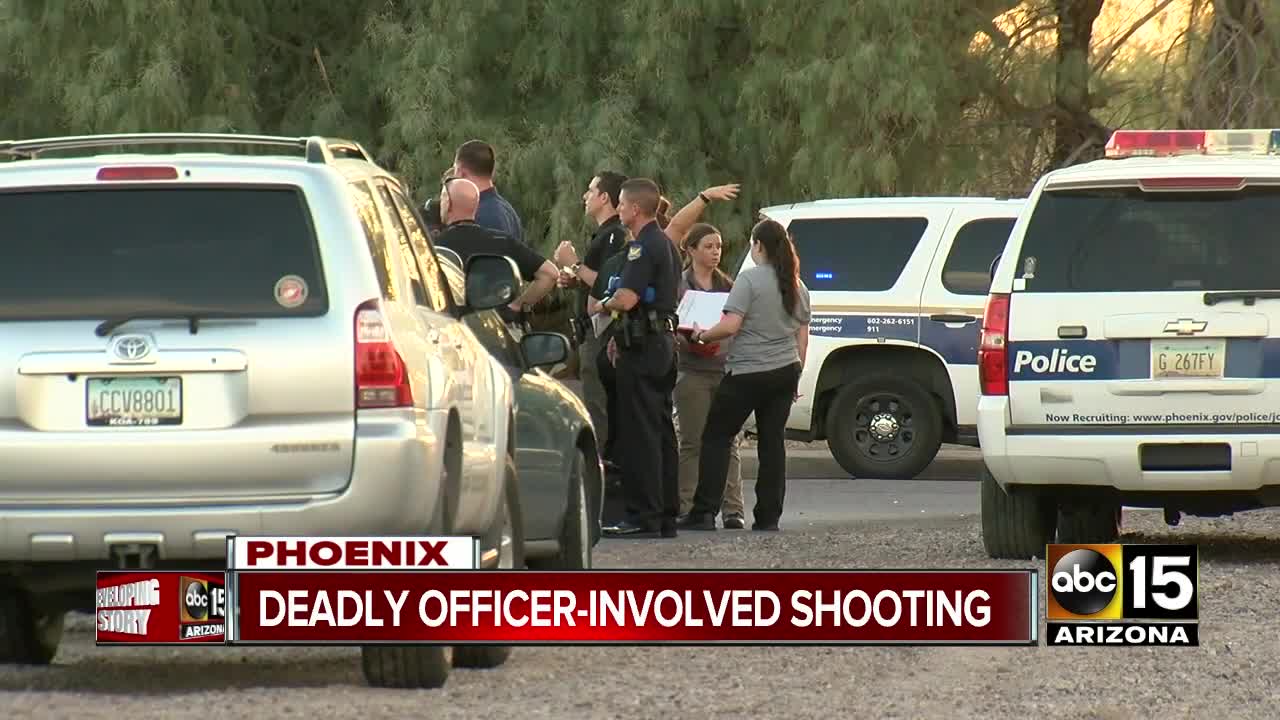 A suspect is dead after pulling a weapon on an officer during a foot chase in south Phoenix Saturday afternoon.

According to Phoenix police, an officer was involved in a shooting in the area of 15th and Southern avenues around 4:30 p.m.

A Phoenix police spokesperson said officers were in the area searching for a felony warrant suspect. They encountered the suspect, 28-year-old Andres Arteaga, who then ran from police and began jumping through several yards before trying to break into a home in the area.

An officer confronted Arteaga and deployed his Taser which had little effect, police say.

Arteaga reportedly drew a weapon, which prompted the officer to draw their firearm and shoot the suspect, ending the threat.

No officers were injured in the incident.

Earlier this week, a Phoenix police officer was injured during an exchange of gunfire with a suspect Thursday night near Cactus and Cave Creek roads.