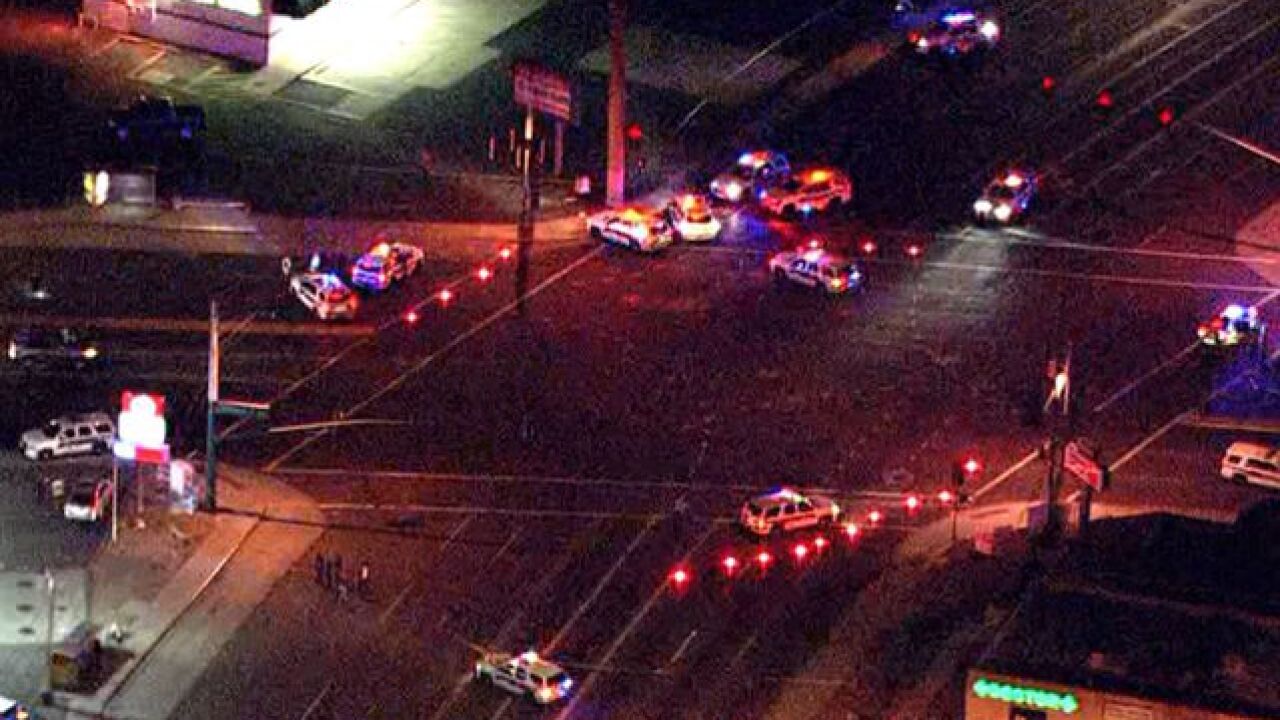 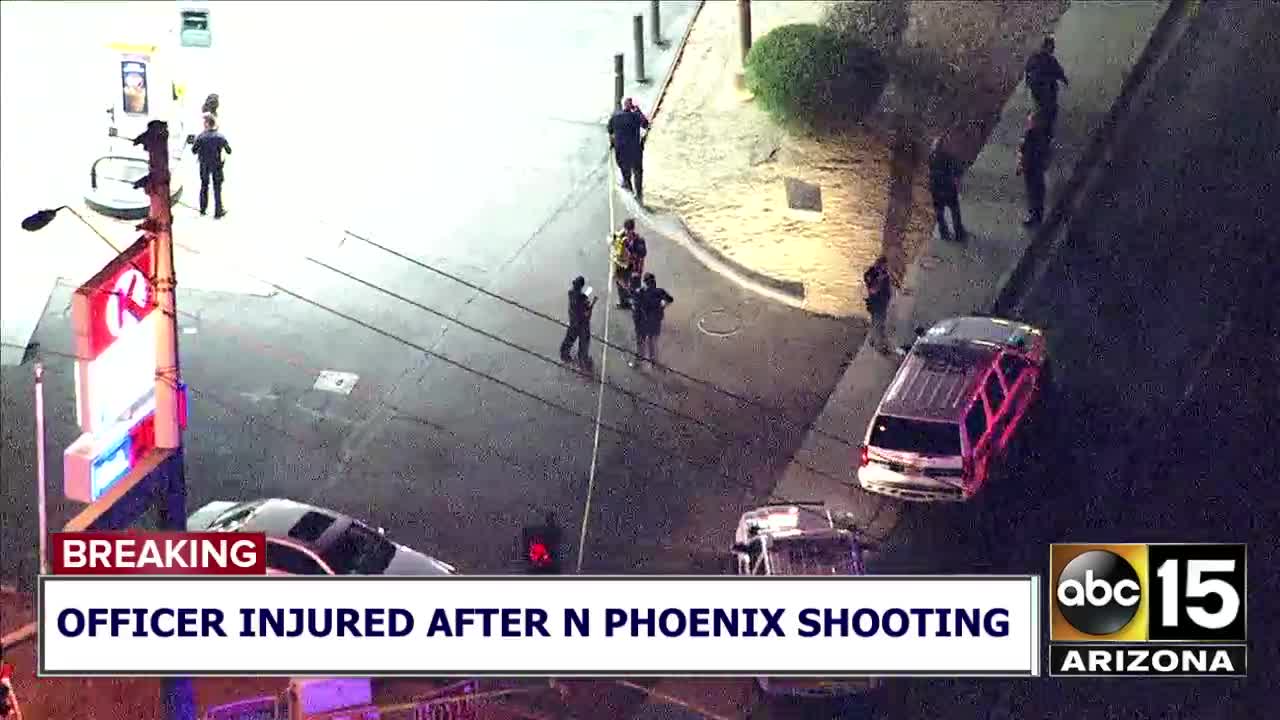 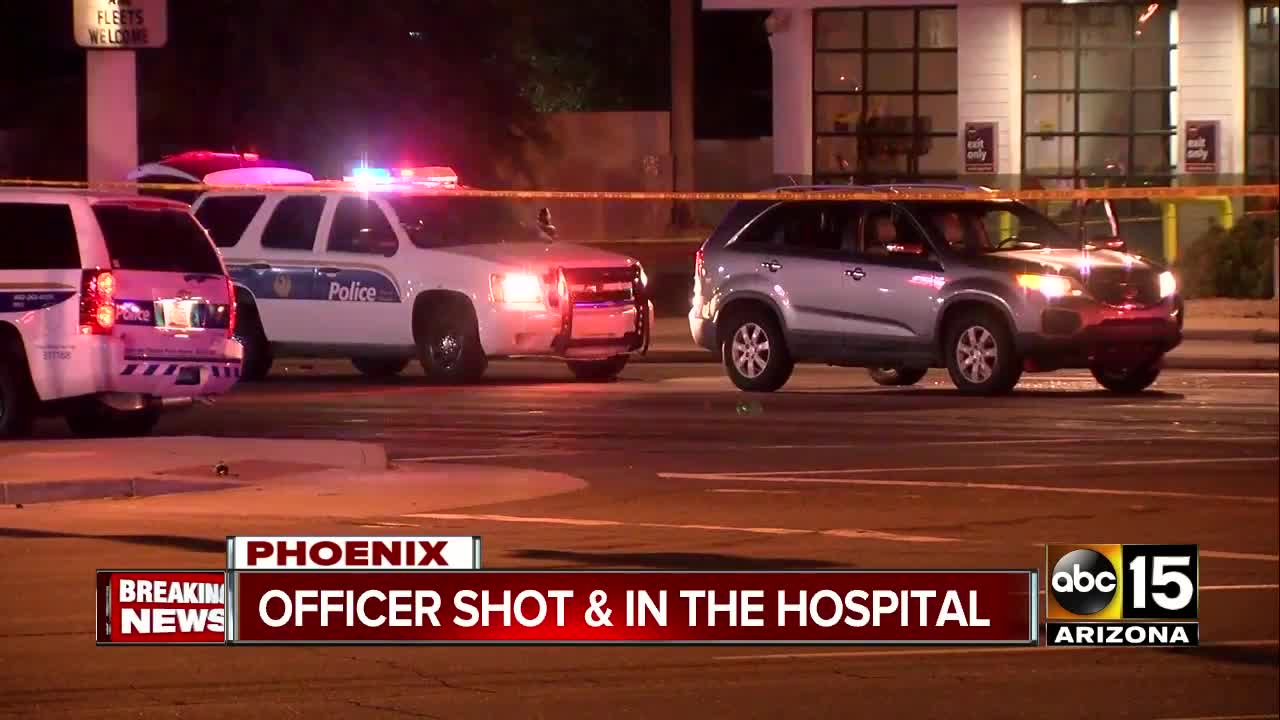 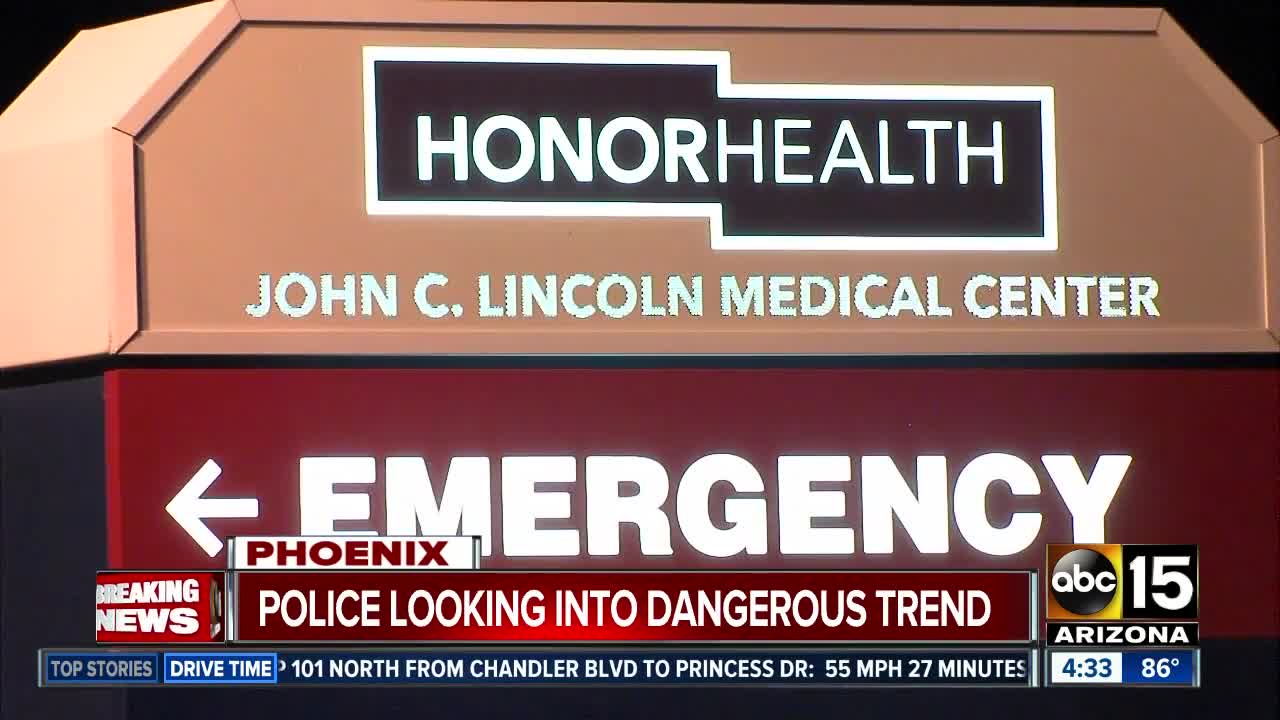 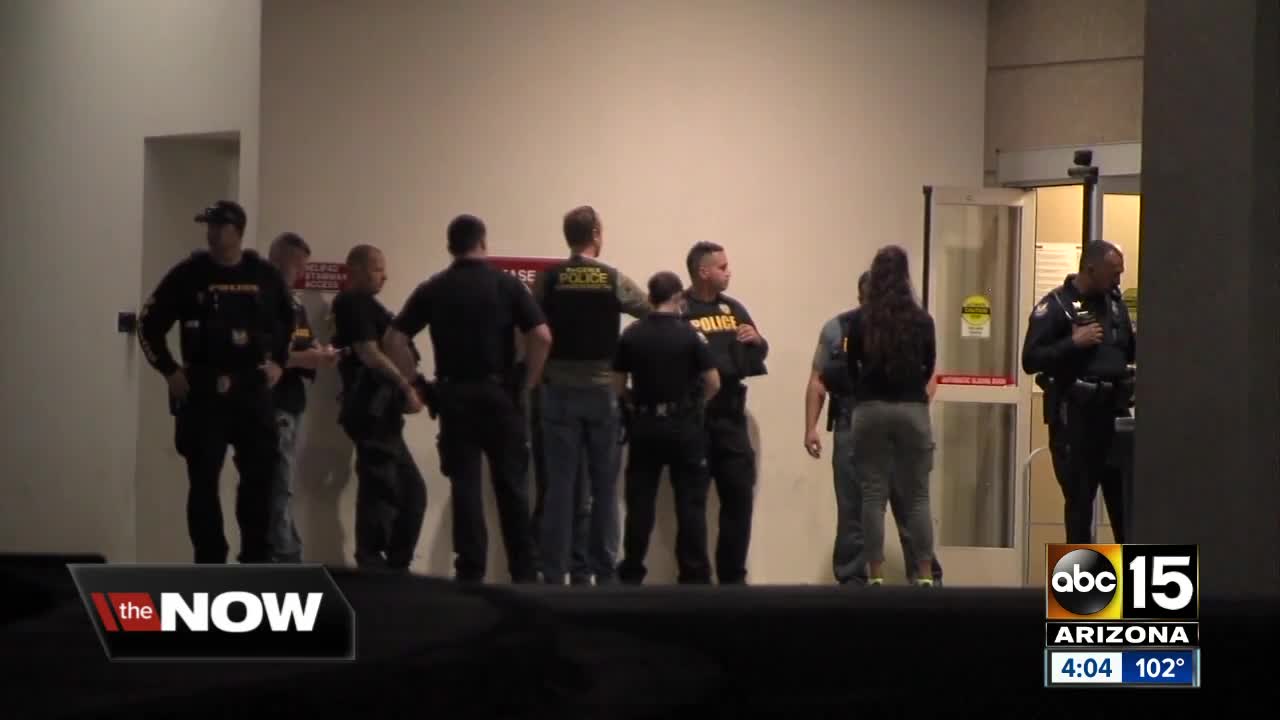 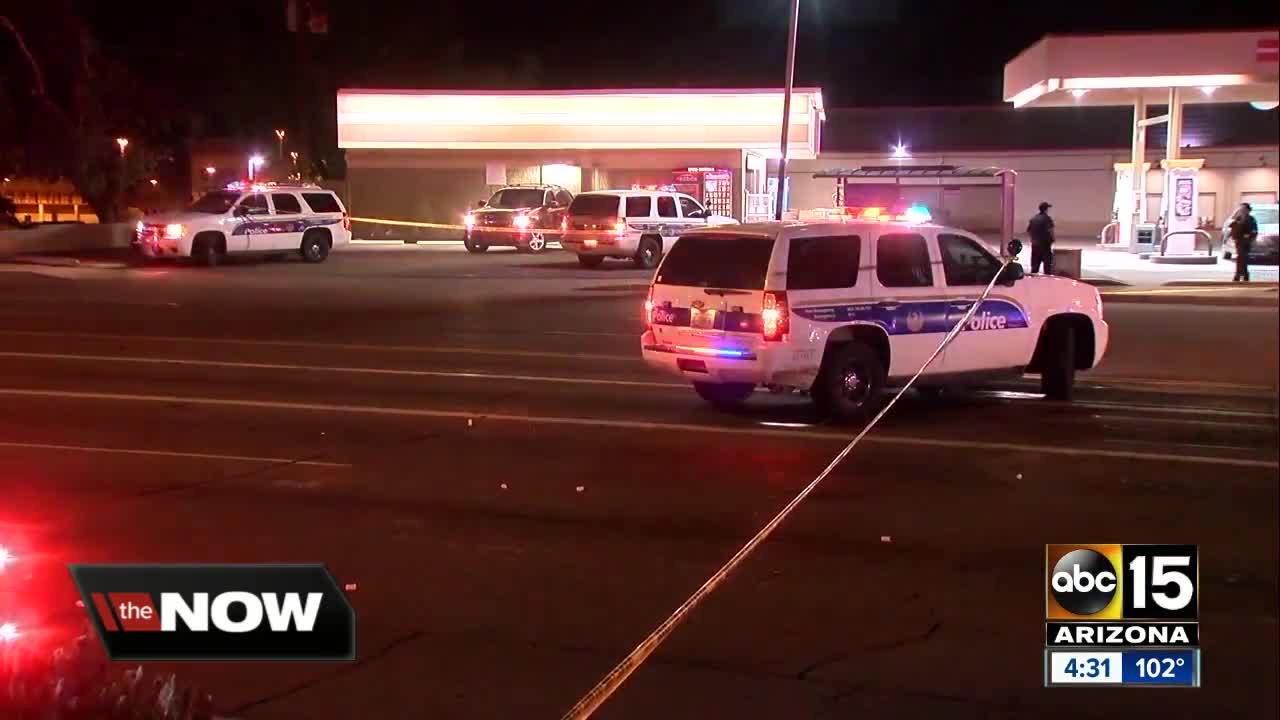 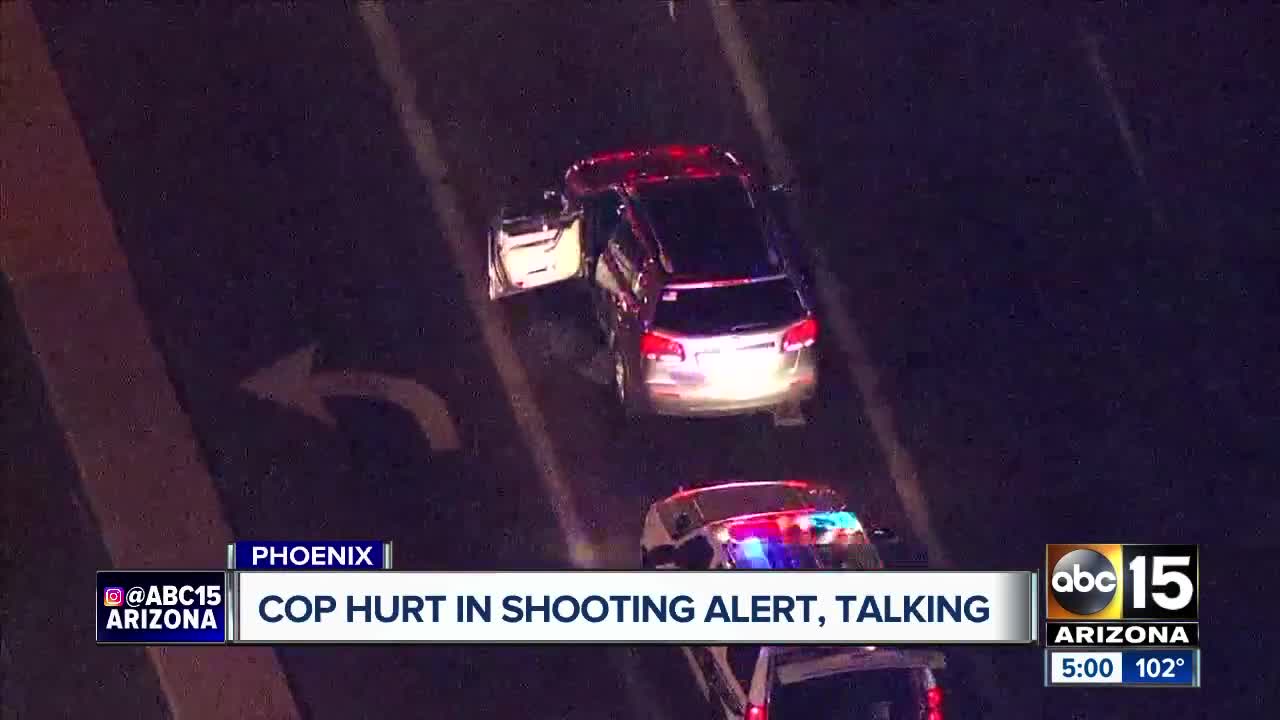 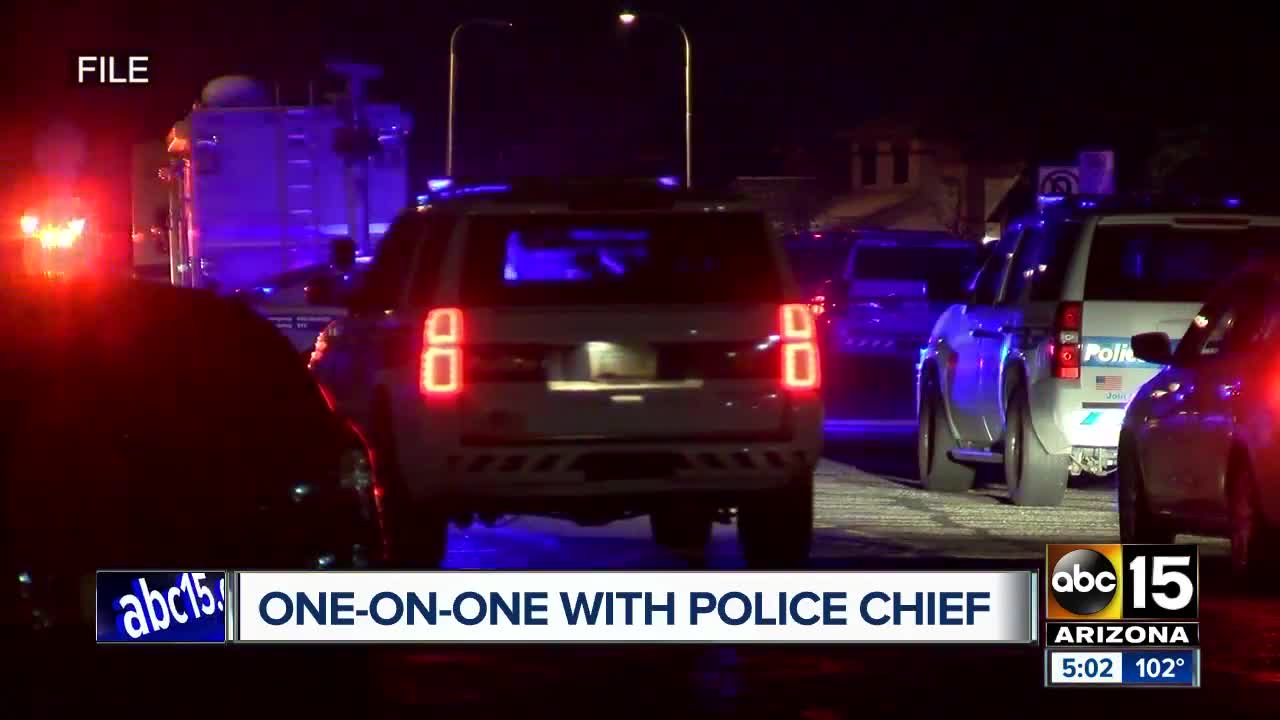 The Phoenix Police Department is investigating after an officer and suspect were both injured after exchanging gunfire in north Phoenix on August 16.

The incident happened near Cactus and Cave Creek roads around 8 p.m.

Today, Phoenix police told ABC15 the 27-year-old officer, Adrian Cruz is out of the hospital and is recovering at home.

The suspect is still in the hospital, police say he is expected to survive.

Air15 flew over the scene moments after the incident. That video can be seen in the player below.

Police said Cruz had attempted a traffic stop in the area, but the driver refused to stop. Once the driver stopped, the 41-year-old suspect reportedly shot Cruz who was able to return fire, striking the suspect.

Phoenix Police Chief Jeri Williams said she believes the shooting was an ambush. Cruz has only been with the department for two years, working out of the Desert Horizon precinct.

There are no other outstanding suspects.

This is the 60th law-enforcement-involved shooting in the Valley so far in 2018, and the 34th in Phoenix alone.