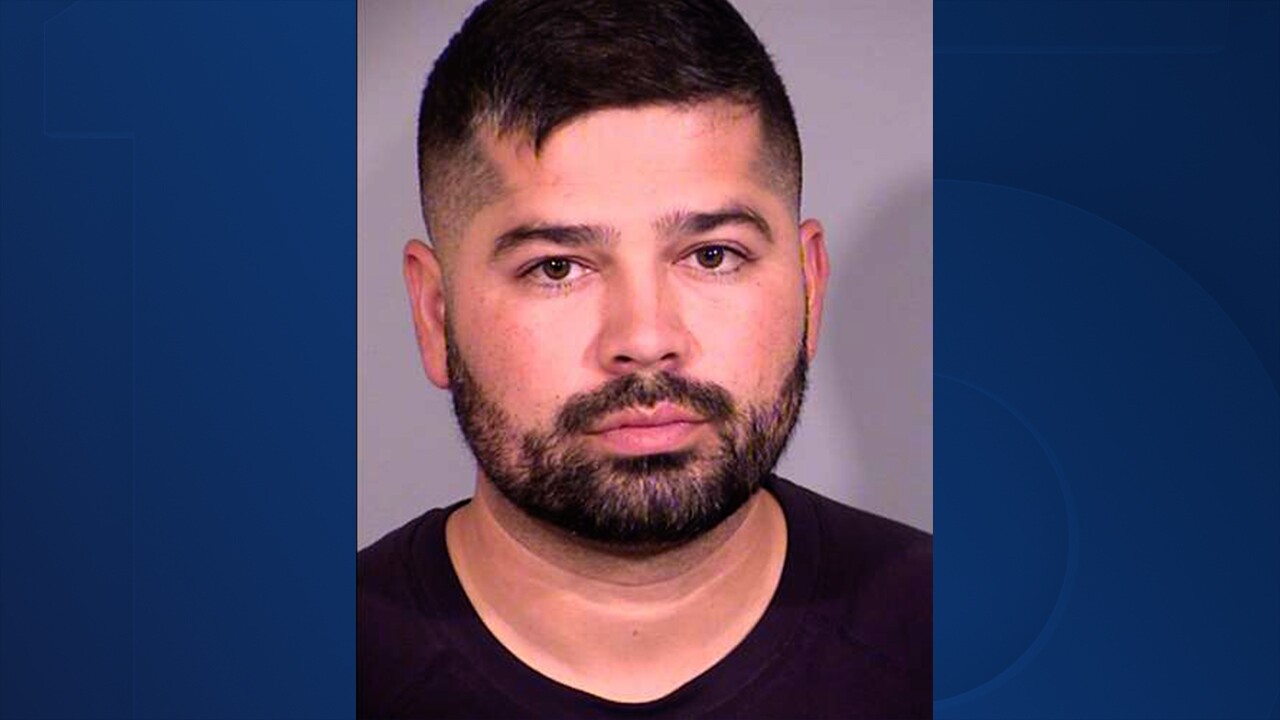 Sanchez was not at the location police were called to and a police report was filed, according to officials.

Court paperwork shows that, according to statements from those involved, Sanchez was physically aggressive and at one point injured a three-month-old baby, causing it to cry.

On Monday, Phoenix police arrested Sanchez while off-duty, according to a statement.

Officials placed Sanchez on leave, pending the outcome of the criminal charges and an internal investigation.

Sanchez was booked into Fourth Avenue Jail on multiple domestic violence related charges, including four counts of aggravated assault, two counts of criminal damage, one count of child abuse, and five counts of disorderly conduct, according to MCSO officials and court paperwork.