Meet Brooklyn Martin, the 10-year-old hoping to make it big on Broadway 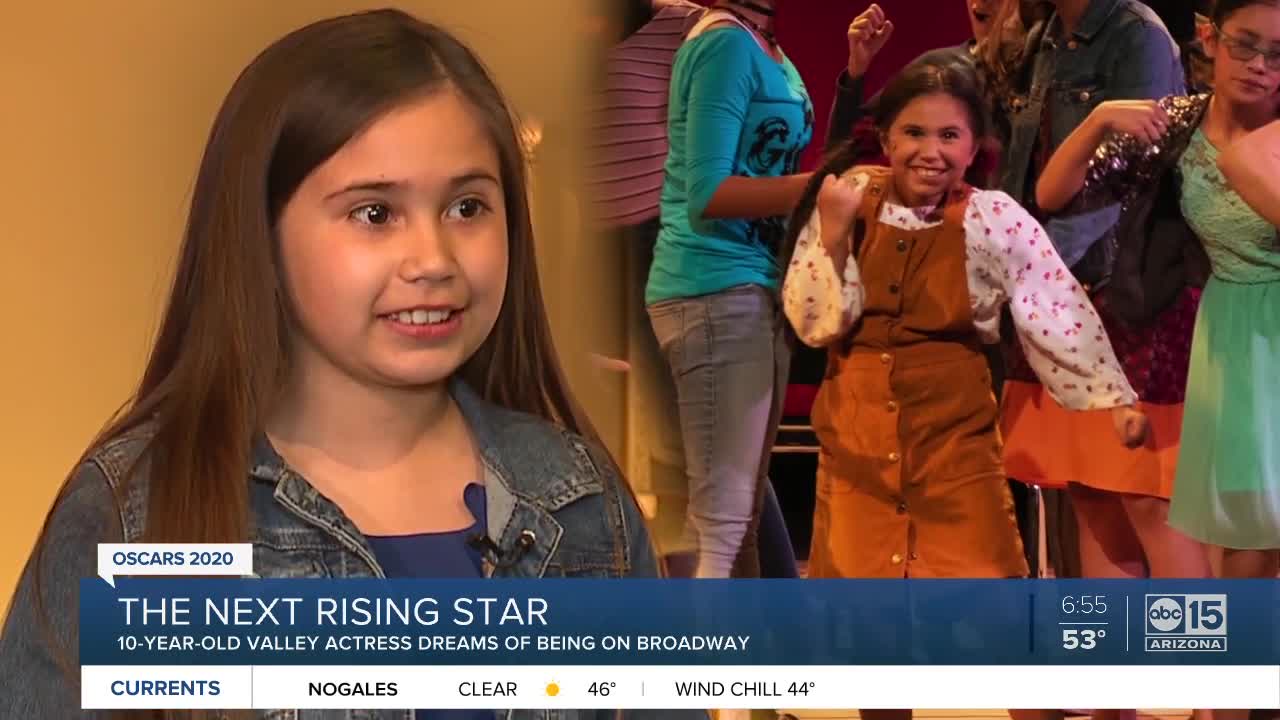 She's not even in fifth grade yet, and already 10-year-old Brooklyn Martin is plotting her Broadway debut. 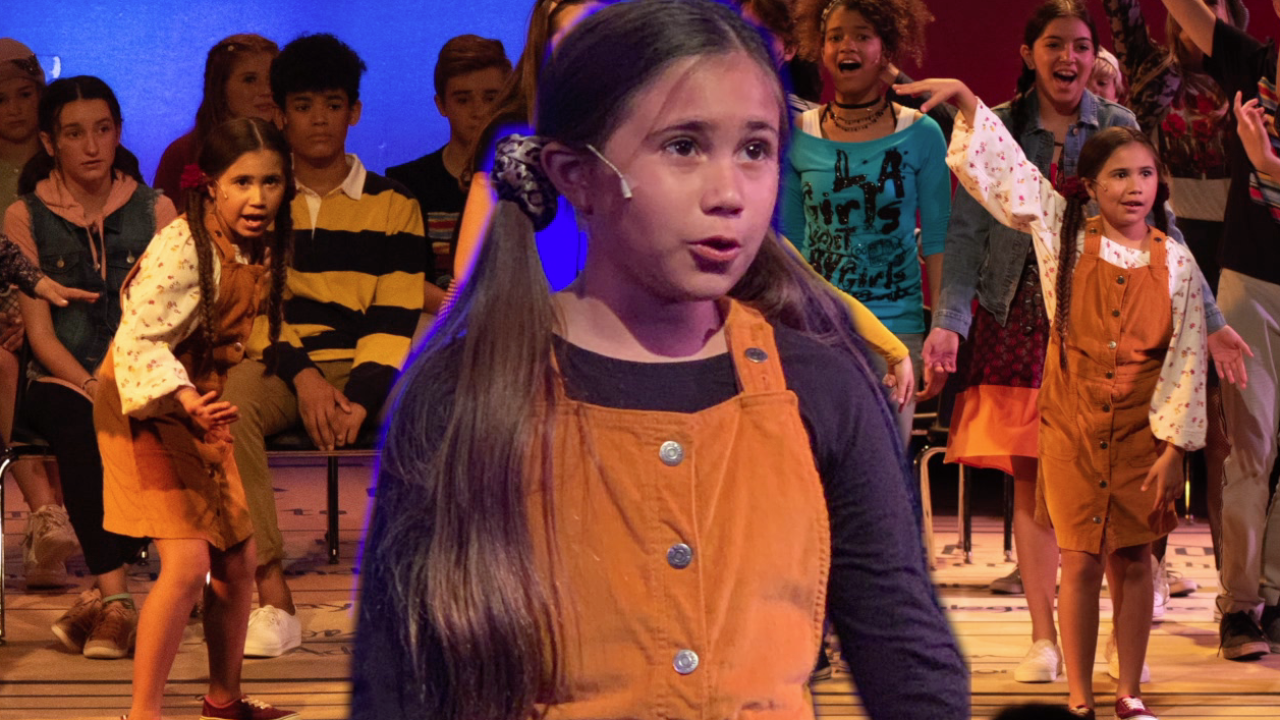 PHOENIX — She's not even in fifth grade yet, and already 10-year-old Brooklyn Martin is plotting her Broadway debut.

"I love that when you perform, you can just be you," said Martin. "It's also very fun to sing, act, and dance."

That's right, Martin is a triple threat, spending her spare time at Valley Youth Theatre under the direction of producing artistic director Bobb Cooper, who said Martin has that certain "it factor."

"It's coming from her heart and from her soul," Cooper said. "And to me, that's the best kind of actor."

"When you're on stage, you get nervous, but then after the first five minutes or five seconds, you're better," said Martin.

She doesn't let those nerves show, even when we put her on the spot and asked her to sing a cappella.

Even her own friends and family cannot shake this young pro.

"It makes me really excited because I can show them what I can do."

But Martin said it also takes dedication, her passion to perform, and motivating her to practice every single day.

As they say in show biz, break a leg, Brooklyn! We sure love the sound of that advice.