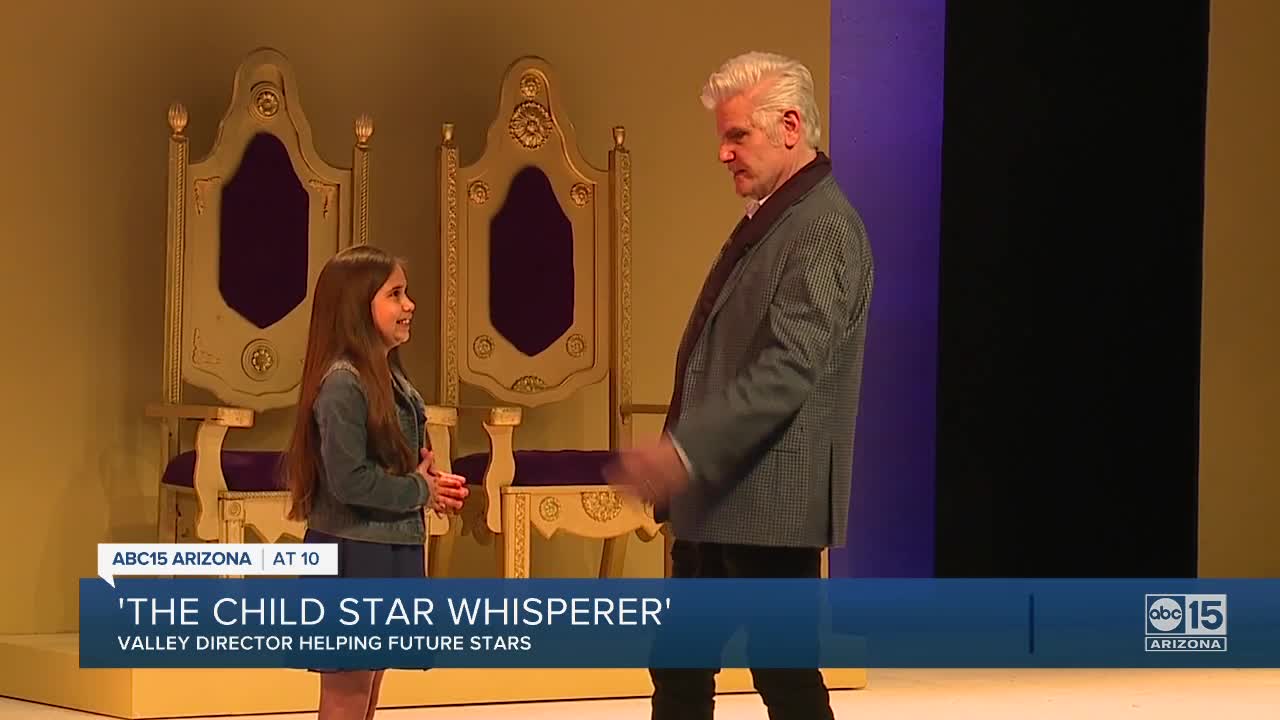 So many big names have taken the stage at Valley Youth Theatre over the years and they all have one thing in common: they've worked with Bobb Cooper! 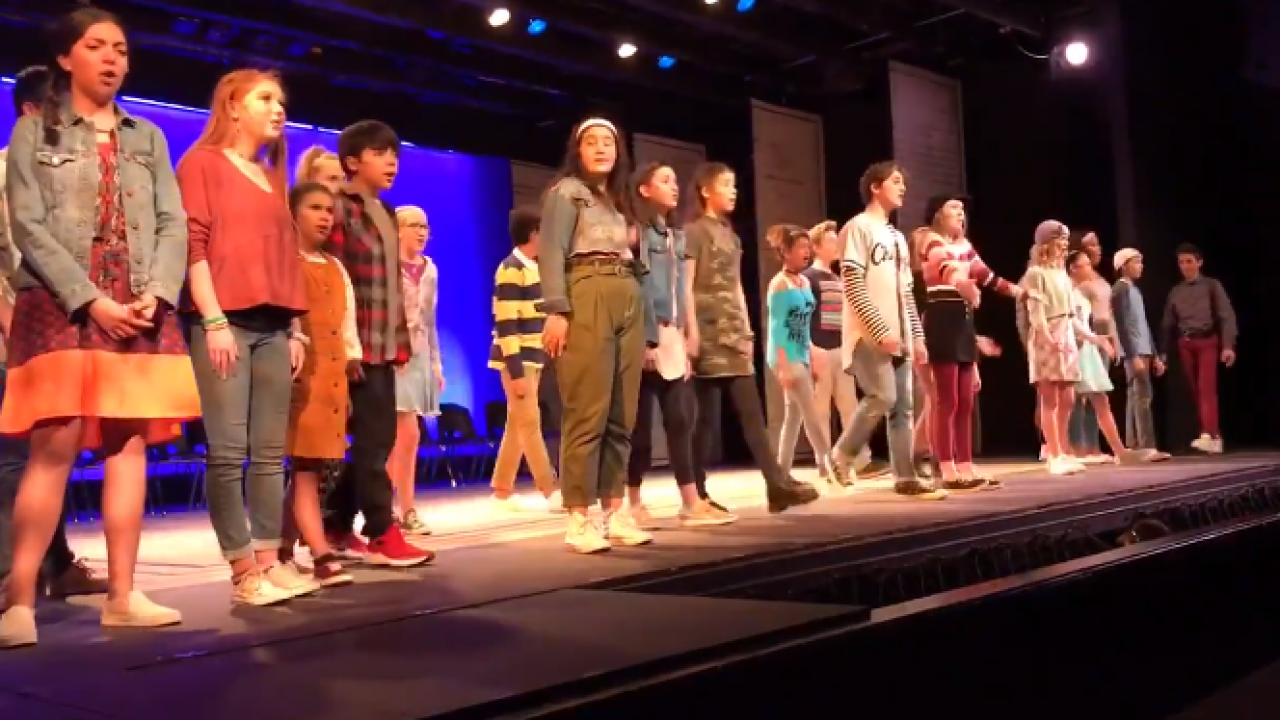 PHOENIX — So many big names have taken the stage at Valley Youth Theatre over the years and they all have one thing in common: they've worked with Bobb Cooper!

You might even say, he has the "Midas Touch" with this kind of thing.

"The state of Arizona is bursting with young people with talent," said Cooper. "It's insane!"

And who would know better than Cooper? He's been the producing artistic director at Valley Youth Theatre in downtown Phoenix since 1996. He has helped mold some of Hollywood's brightest stars.

Emma Stone is one of them.

At the 89th Academy Awards, Stone received the Oscar for "Best Actress" for her role in La La Land.

"It was pretty incredible," said Cooper, reacting to Stone thanking him during her acceptance speech in 2017.

"Honestly, I couldn't imagine being up there and accepting an Academy Award and the closest thing is to have that thank you. It was the ultimate gift and an incredible honor," he said.

He's a "child star whisperer" of sorts, working with other young stars who have gone on to star in shows on Netflix, Disney Channel, and on the big screen.

But, he is too modest to take any credit for the dreams he has in some way helped become reality for so many young actors.

"It's a very magical place where we inspire young people to be the best people they can and we use the vehicle of theater to do that," he said.

For him, it is all about the legacy he leaves behind when the curtain finally closes.

"Maybe that I made the difference in a life of a child...it's the energy around young people. That honesty, I am a person of truth and oftentimes, there's not a lot of that going on. They are so true and so honest. And watching them blossom," he said.

Its current production, The Princess and the Pea, runs through Feb. 23, 2020. Upcoming productions include Dear Edwina and Peter Pan.