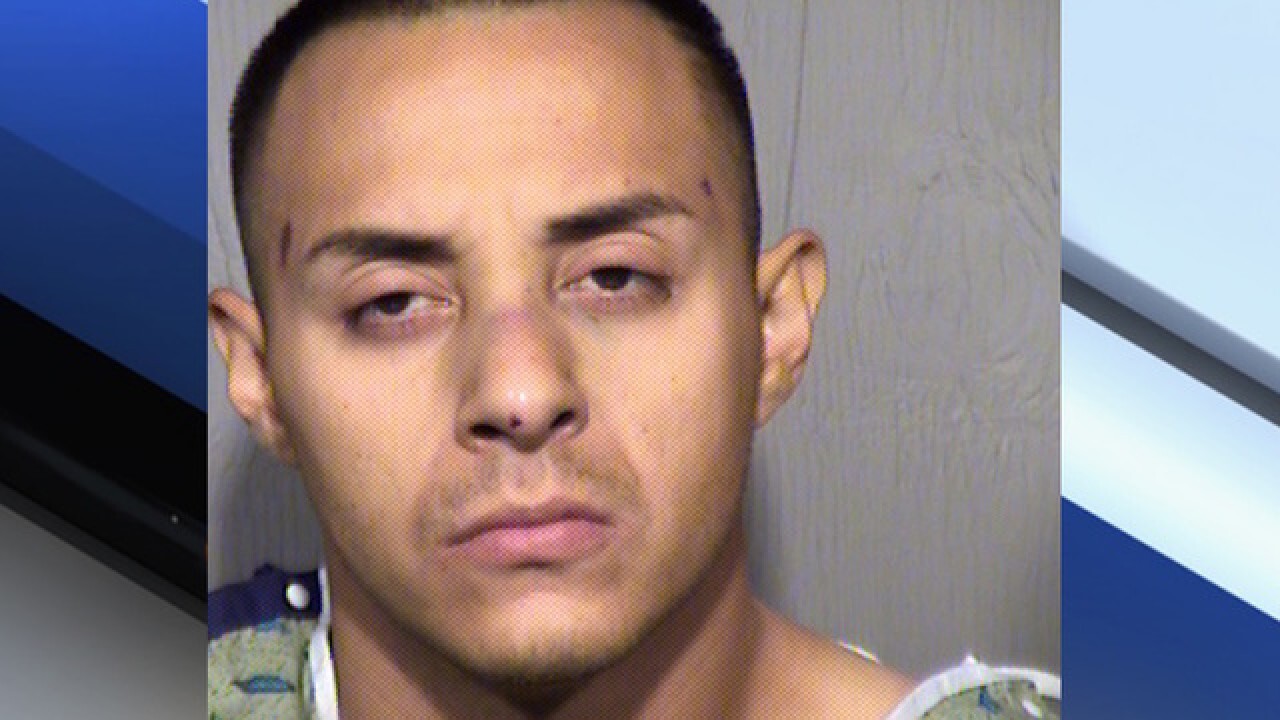 PHOENIX — A man has been sentenced to 25 years in prison in connection to the death of Phoenix police K-9 Bane.

Jairo Adair Contreras Quintero led police on a long pursuit, carjacking several people and eventually barricading himself in a home near 27th Avenue and Bethany Home Road in 2018.

During the barricade, police K-9 Bane was deployed in attempt to take the suspect into custody.

While inside the home, Bane was heard breathing irregularly and his handler attempted to call him back outside but the dog did not exit the home.

After officers took the suspect into custody, he reportedly had injuries consistent with dog bites. Court paperwork indicates that officers found K-9 Bane inside a cabinet unresponsive.

The suspect reportedly had his body up against the door to the cabinet when police found him.

Quintero was sentenced to 25.75 years in prison Thursday.

Phoenix police told ABC15, the cause of death was determined to be asphyxiation.