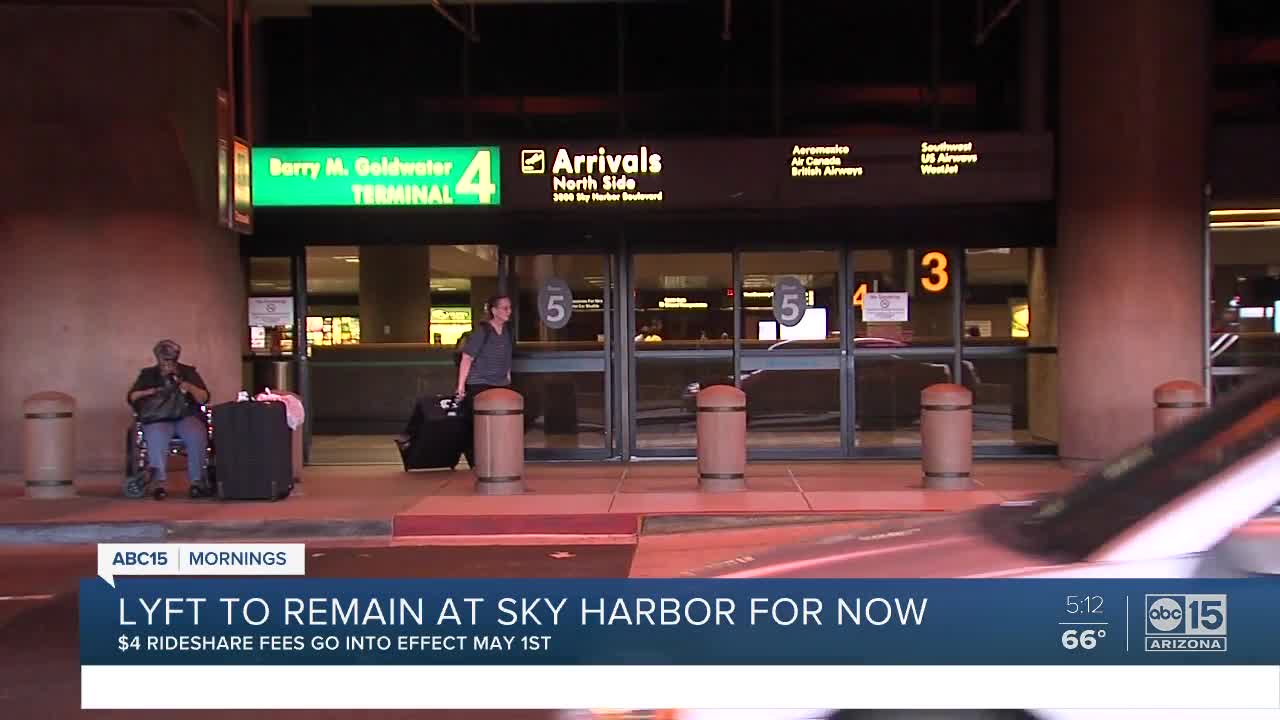 Lyft appears to be sticking around Sky Harbor despite added fees as the coronavirus pandemic continues. 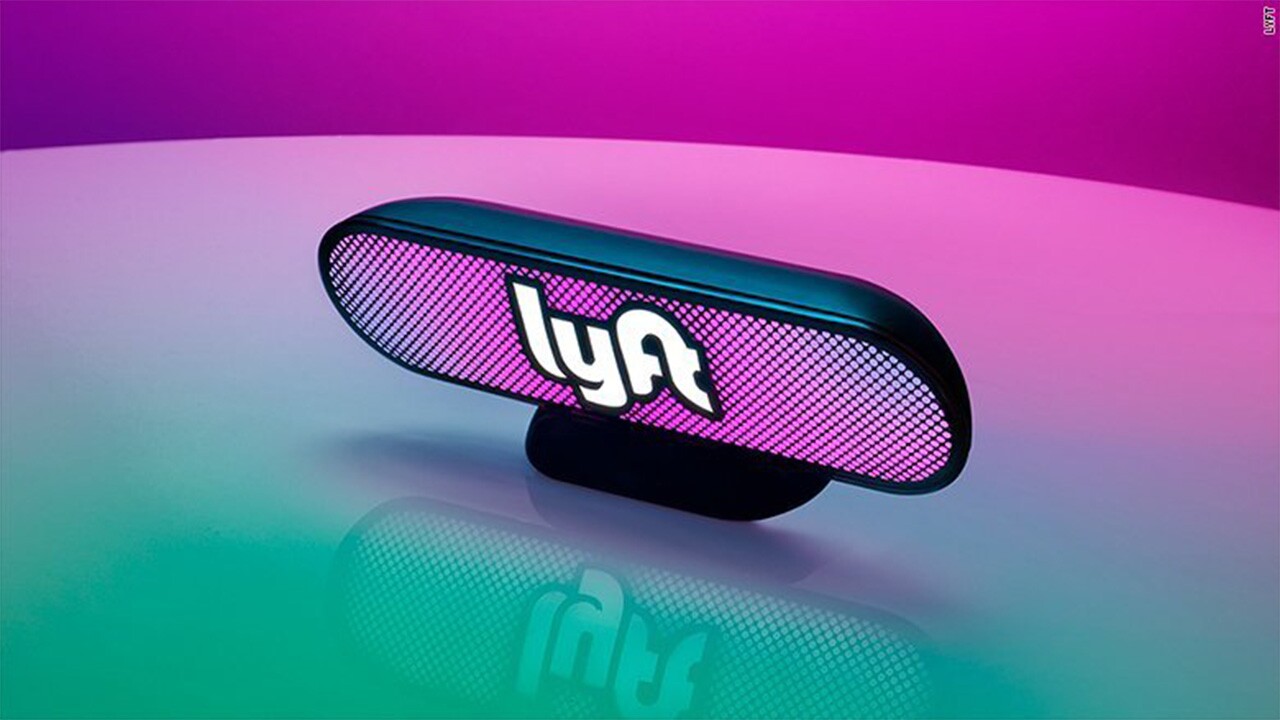 According to a spokesperson, the company is focusing on its customer service by continuing to provide rides to and from the airport.

The statement provided to ABC15 reads, "While we remain concerned about parity across ground transportation modes and affordability, particularly during this challenging time, our full focus is on the safety of our riders, drivers, and team members. We will continue to operate at Phoenix Sky Harbor Airport to provide travelers with access to reliable transportation and earning opportunities for drivers, and we hope to revisit this issue with the city at the appropriate time.”

On April 2, The Arizona Supreme Court upheld a Phoenix city ordinance that applies an additional fee to rideshare services to and from Sky Harbor Airport.

City officials and the Arizona Attorney General's Office had previously agreed not to implement the rideshare fee on February 1 when it was proposed to go into effect.

Uber and Lyft had threatened to pull out of Sky Harbor following the announcement of the fee increase approved by the Phoenix City Council in October 2019.

Lyft had previously said many of its riders live in poverty stricken areas and can’t afford to pay the extra fees.

The $4 increase will raise the amount riders pay to get picked up from the airport and add an entirely new drop-off fee.

Before the measure passed, the airport charged customers $2.66 for pick-up from a rideshare car at the airport and no fee for drop-off.