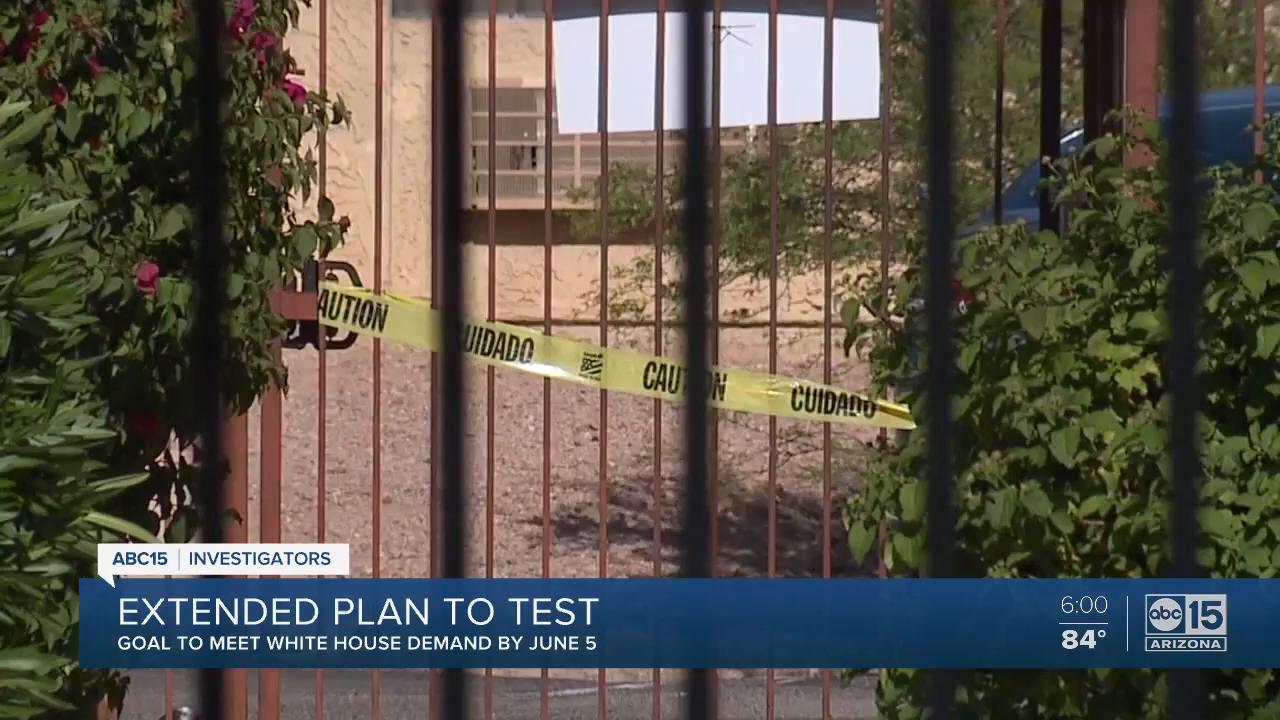 The state will work with the University of Arizona to test all corrections officers, staff, and contractors. 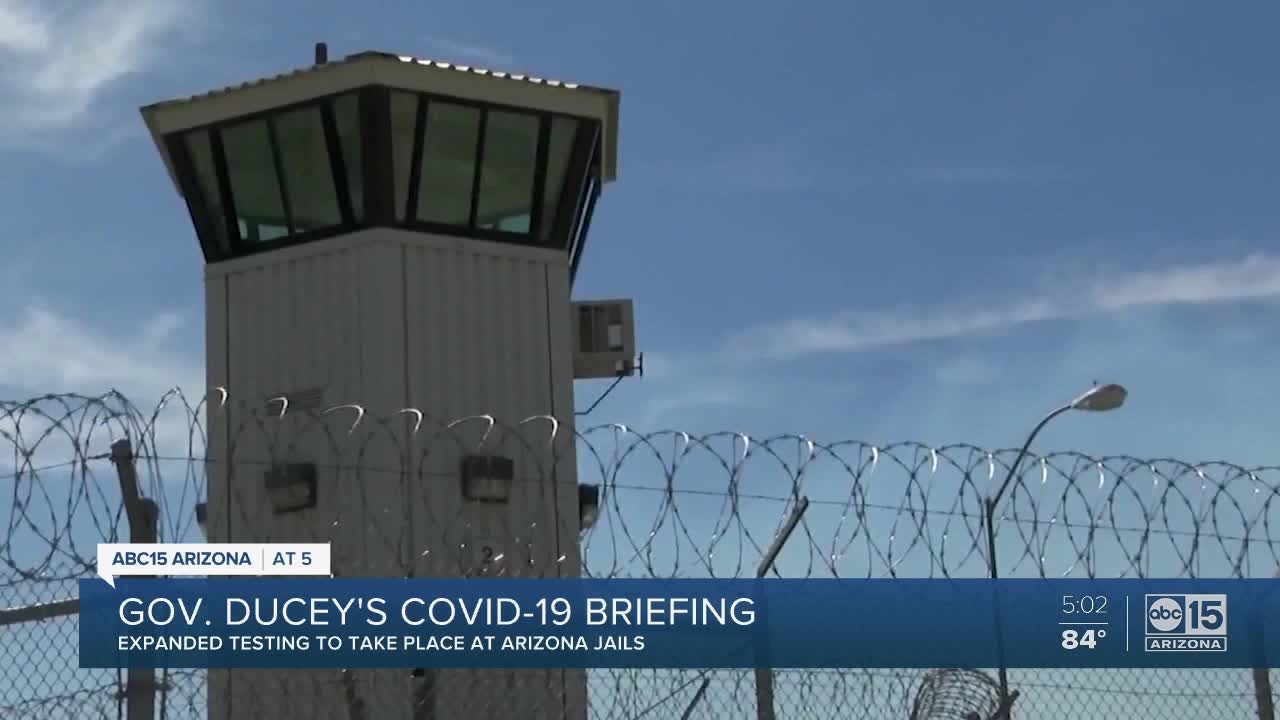 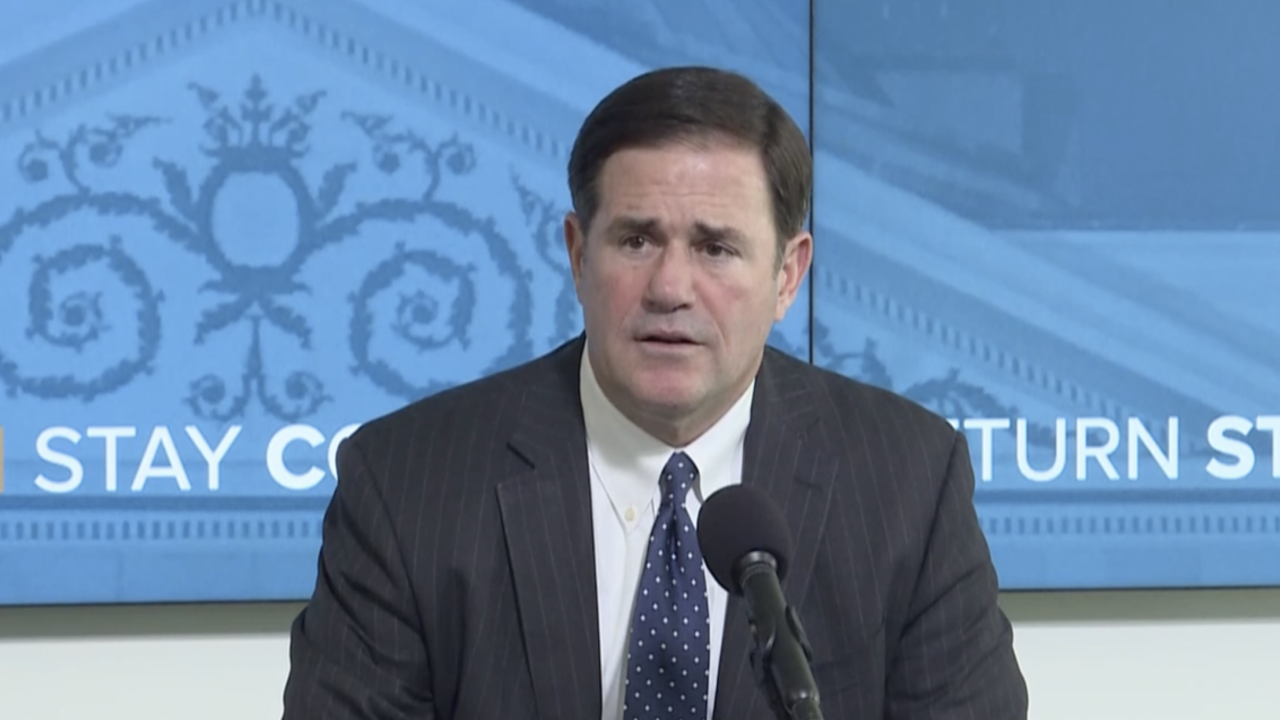 Watch the press briefing in the player below.

Arizona Department of Health Services Director Dr. Cara Christ announced more details about the state’s plan to increase testing inside long-term care facilities and prisons at the news conference. Officials have been heavily criticized for the delay in widespread testing in both areas, which are among the highest risk for virus transmission and spread.

The state will work with the University of Arizona to test all corrections officers, staff, and contractors. The testing began on May 18, Christ said. Officials announced that inmates will get tested if they show COVID-like symptoms.

But advocates, attorneys, and families believe the state is already too far behind the curve with' COVID-19 in the prisons. There are cases reported in eight complexes, and an outbreak is emerging the Yuma prison.

There are 147 skilled nursing facilities in the state, which make up less than 10 percent of all long-term care homes. Officials said they can test 12 a day and hope to have the first set of facilities tested within two weeks.

Following those facilities, the state will begin testing assisted living centers with populations greater than 11. No timeframe for testing was given at the press conference.