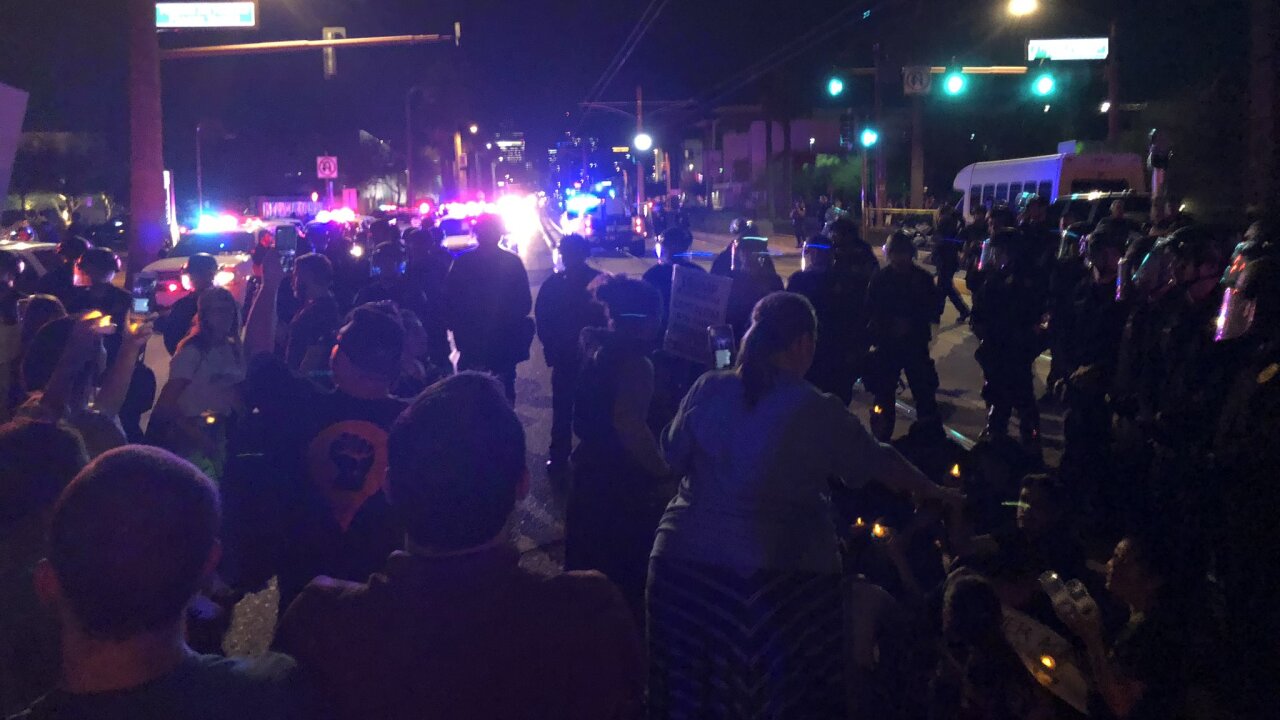 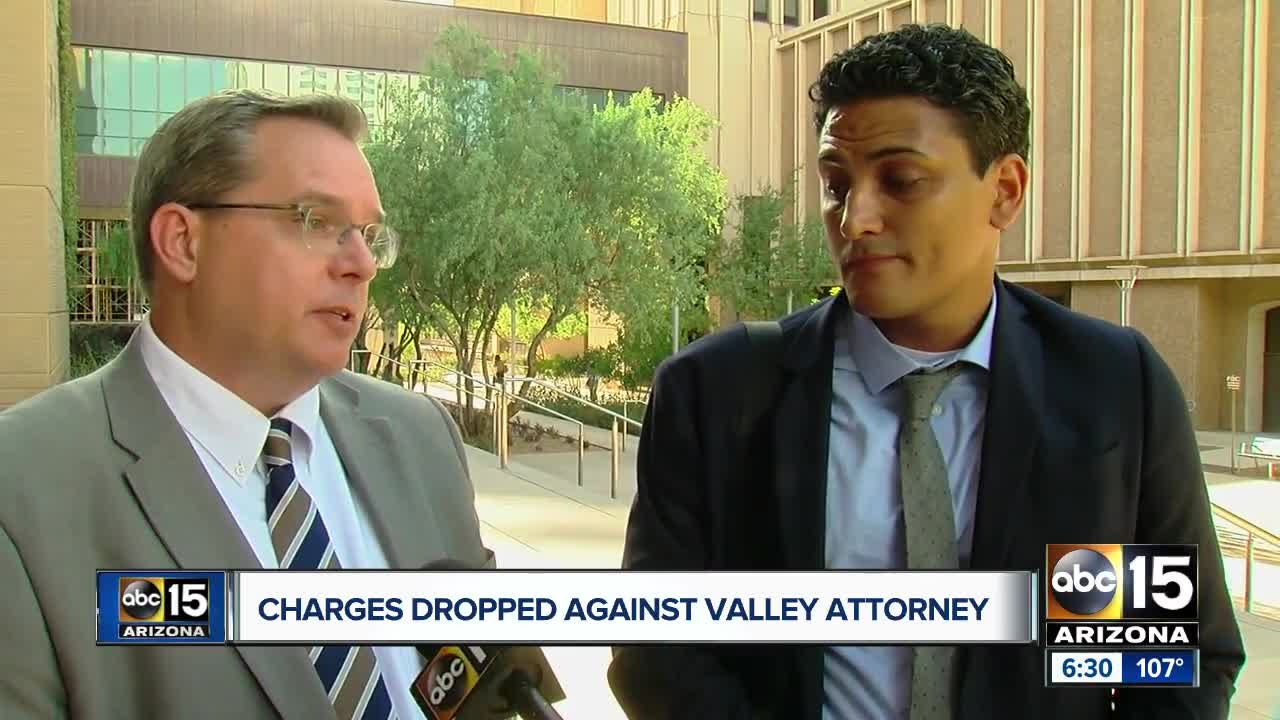 PHOENIX — A Valley attorney and community activist asked to help Phoenix police resolve issues between officers and the community was arrested by those very officers during a July protest.

Jamaar Williams was one of 16 arrested in a protest held outside the Immigration and Customs Enforcement office in central Phoenix. He was accused of assaulting an officer and resisting arrest, but his lawyer says police arrested the wrong person during the heat of a "confusing" night. Late Thursday afternoon, a judge ruled probable cause was lacking and the charges were dismissed.

"I hope that people understand that just because an officer says something, it doesn't mean that it's true," said Williams outside the courthouse. "That's why it's so important for us to document what happens at protests and film the police."

Supporters of Williams packed the courtroom Thursday watching the state call the arresting police officer. The officer testified that although he arrested Williams, he was told to do so and never witnessed the alleged assault or Williams resisting arrest. Cell phone video was also played showing Williams complying with officers.

"Once you have a case on you, it's difficult to prove that it wasn't you until much later in the case," said Thomas Henager, William's attorney. "Unless good people in the community are taking video and photos and showing up and saying, 'I want to help him out because I know he's innocent.'"

Williams was recently named to a 19-member ad hoc committee tasked with improving relations between the police department, its officers and the community they serve. He says he will bring this experience

Henager called the night "confusing" and said police arrested the wrong person. Williams said Thursday he will take this experience to the new ad hoc committee, whose first meeting is next week.

"I guess I have a more accurate perspective now and I'll bring that perspective to the committee," said Williams.