Hundreds of officers participated in search for Christine Mustafa 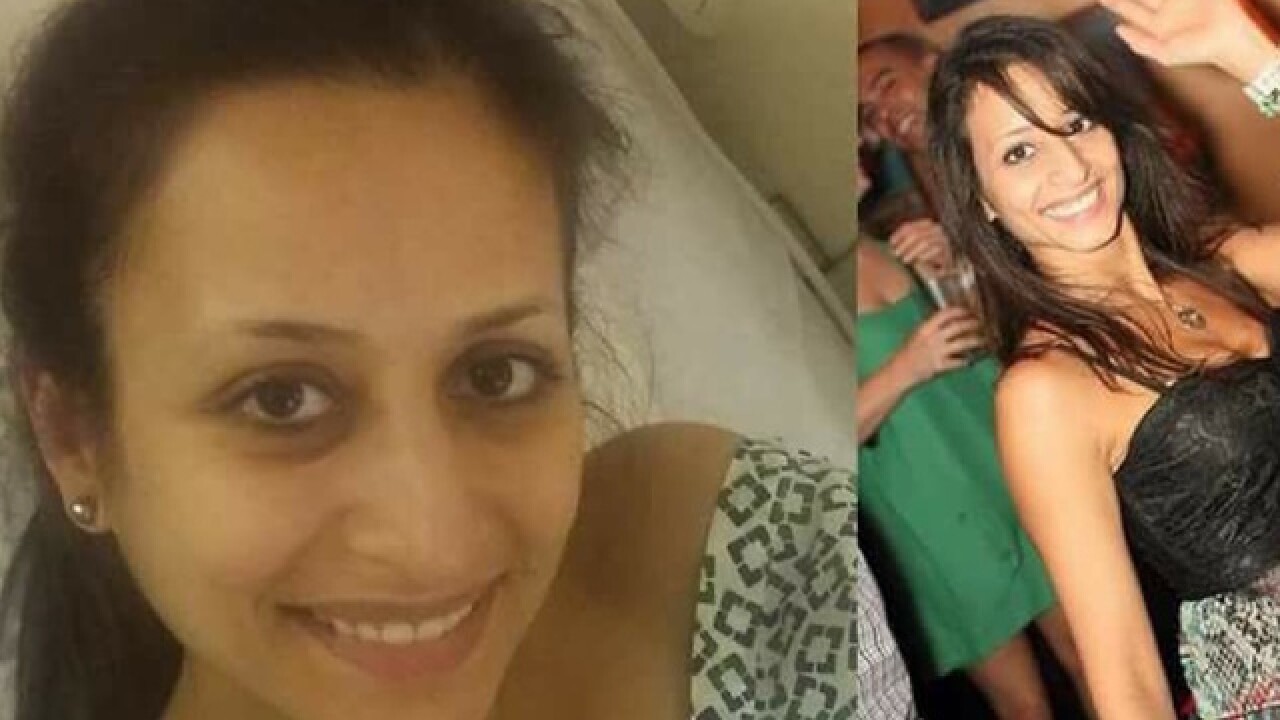 The search for Christine Mustafa ended after cadaver dog teams spent four weeks searching just outside the part of the landfill considered her body's most probable location.

Mustafa was reported missing May 11. Her ex-boyfriend, 38-year-old Robert John Interval, awaits trial after pleading not guilty in June to first-degree murder.

The Mustafa family thanked all law enforcement and volunteers who helped in the search.

"It is unfortunate, but we are very grateful for every single individual who put any type of effort. Watching them out there, it hit home where it was beyond these officers just doing a job. It was personal," said Linda Donaldson, Christine's sister. "During the search, it was almost as if it were one of their family members.Thank you doesn't express how we feel."

Sgt. Pfohl said the search was extended because police wanted to be thorough searching for something very small in such a large area.

"We extended the search because we didn't want to just leave her out there. We had identified a specific area at the landfill. We wanted to make sure we searched the entire thing," said Pfohl.

Donaldson says the end of the search is tough for the family, who had hoped for closure.

"They asked if we were interested in going to the landfill and saying our goodbyes, and I said me personally I don't want to. How are you going to go to a landfill and say your goodbyes? That's definitely not the last memory I want of Christine," said Donaldson. "I don't know without any remains of Christine that there will ever be a closure, in terms of in my heart."