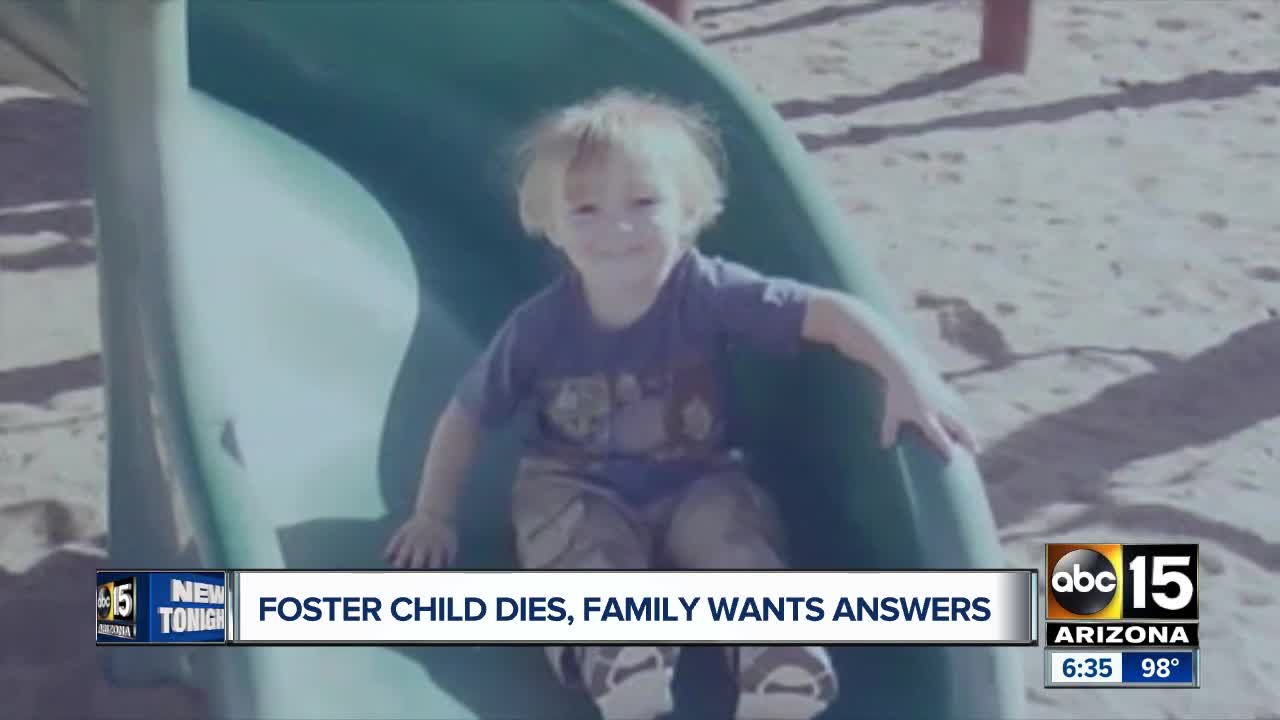 Samuel Brummett, Jr's grandmother loves to remember him as the chubby-cheeked baby he was. "He was a mischievous little boy," Becky Rife said smiling. "But he could steal your heart just like that. He was just a fun little boy to be around." 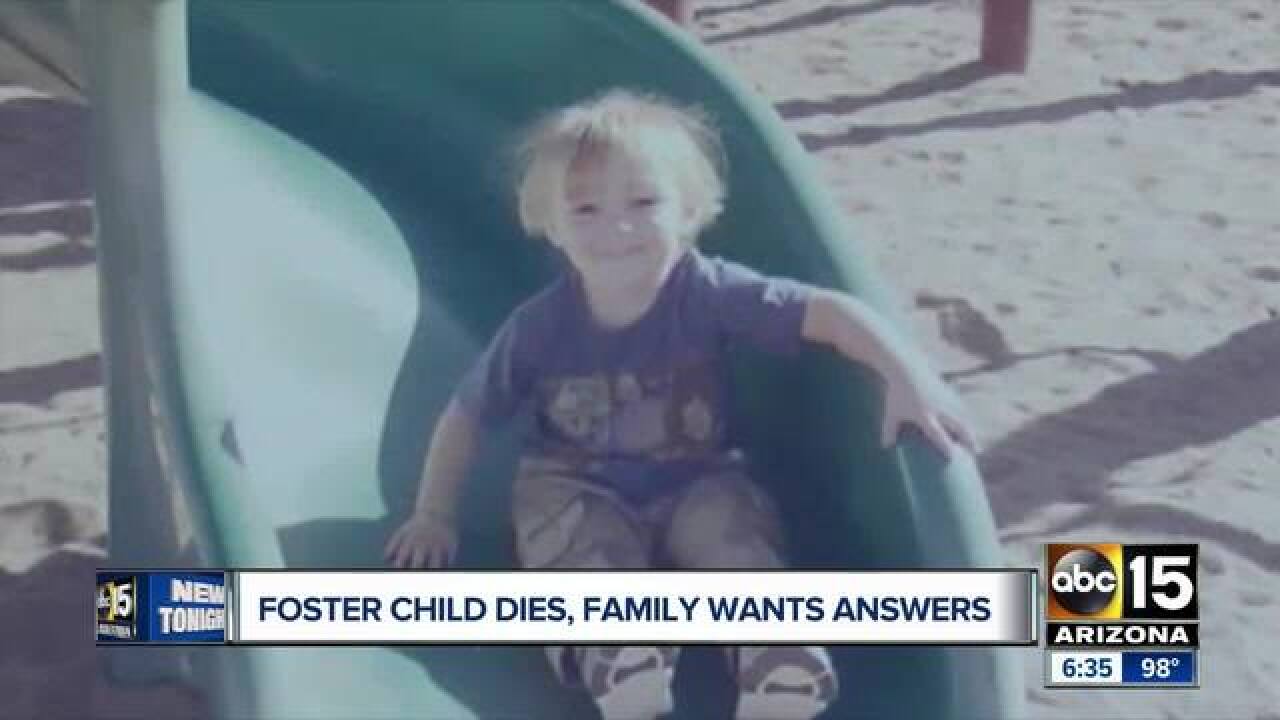 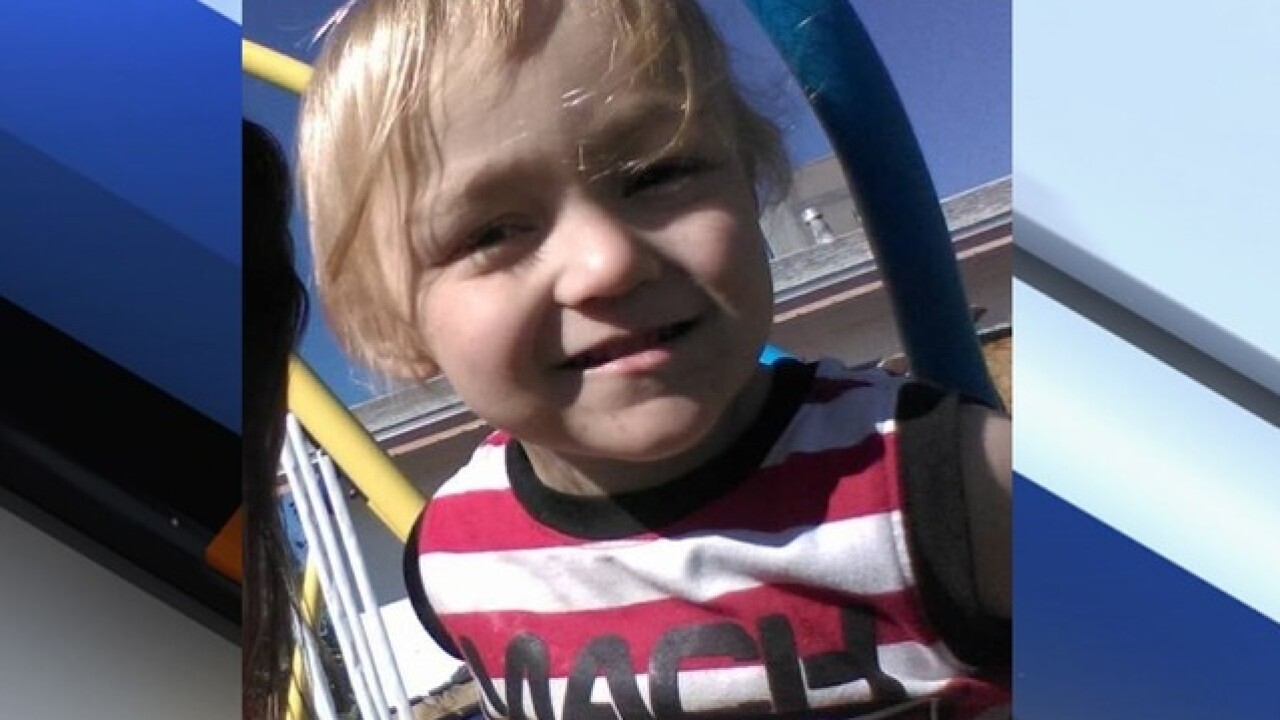 Samuel Brummett, Jr's grandmother loves to remember him as the chubby-cheeked baby he was.

"He was a mischievous little boy," Becky Rife said smiling. "But he could steal your heart just like that. He was just a fun little boy to be around."

Becky Rife would see Sammy weekly. But in April of 2017, he was sent to live with family friends because of suspected neglect by his parents. One month later, he was dead.

"I didn't know what had happened at that time," Rife said.

Samuel spent a day at Phoenix Children's Hospital on life support before he died. The Maricopa County Medical Examiner's report showed he died from complications from the flu. But the doctor who did the autopsy could not list a manner of death.

"When you list it as unknown, that leaves you to wonder what else is going on? What happened?" Rife said.

Rife knows something else happened. And the report is clear, he was running a fever and was sick for a week and was not taken to a doctor. According to the report, an appointment with a pediatrician was made, but not kept. It also said he had bruises and other injuries from head to toe that were "strongly suggestive of non-accidental trauma."

"It was a beating. You can't get those bruises like that unless you're being hit repeatedly and repeatedly and I don't know how you can do that to a three-year-old or to any child for that matter," Rife said.

We reached out to Maricopa County for clarification on why the manner is listed as undetermined. County spokesperson Fields Moseley said the medical examiner could not comment on the case, but provided this statement:

The manner refers to the circumstances surrounding a person's death and that can change as more information becomes available.

"It's hard to think that someone who did that to your own grandchild is out there wandering the streets," Rife said. "Living their normal life when Sammy didn't get to live a normal life. His life got taken away from him."