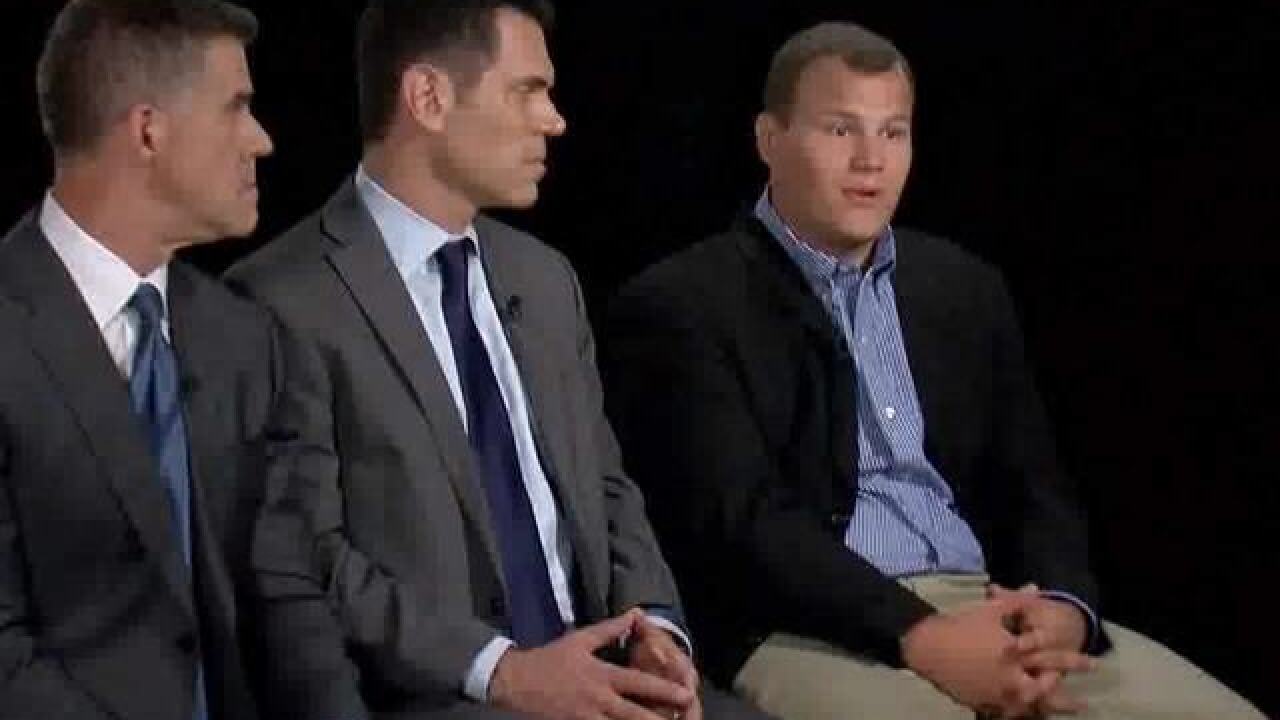 Prosecutors won't be forced to testify at depositions in a false-arrest lawsuit filed by a landscaper once charged in some of the freeway shootings in metro Phoenix during the summer of 2015.

U.S. District Judge David Campbell ruled Monday that the prosecutors who handled the now-dismissed criminal case against Leslie Merritt Jr. made a credible assertion that prosecutorial immunity prevents the depositions -- and that Merritt's lawyers hadn't shown that they were wrong.

His attorneys wanted to question County Attorney Bill Montgomery and other prosecutors about Montgomery's statements on Merritt during a news conference, communications between the prosecutors on the decision to arrest Merritt, and other elements of the case.

Prosecutors argued much of the information that Merritt's lawyers sought from them wasn't subject to the evidence-exchange process in criminal cases.

Merritt insisted he was innocent, but he spent seven months in jail before his release.

The criminal case against Merritt was dismissed at the request of prosecutors after an expert said he could not reach the same conclusion as the Department of Public Safety's crime lab, which concluded that ballistic evidence linked Merritt's gun to four of the 11 shootings in late August and early September of 2015.

Nearly two weeks ago, Campbell denied a request by Merritt's lawyers to force Gov. Doug Ducey to testify at a deposition about his calls with Department of Public Safety Director Frank Milstead around the time of the arrest. Ducey had triumphantly tweeted, "We got him!" minutes after Merritt was arrested.

Merritt's lawsuit accuses state crime lab workers of telling detectives that they were sure Merritt's handgun was used in four of the shootings. It also says that prosecutors misled grand jurors about the reliability of the ballistics evidence.

No one was seriously injured when eight cars were hit with bullets and three others were struck with projectiles such as BBs or pellets. The only injury occurred when the ear of a 13-year-old girl was cut by glass.

No one else has been arrested in the case. The investigation remains open.