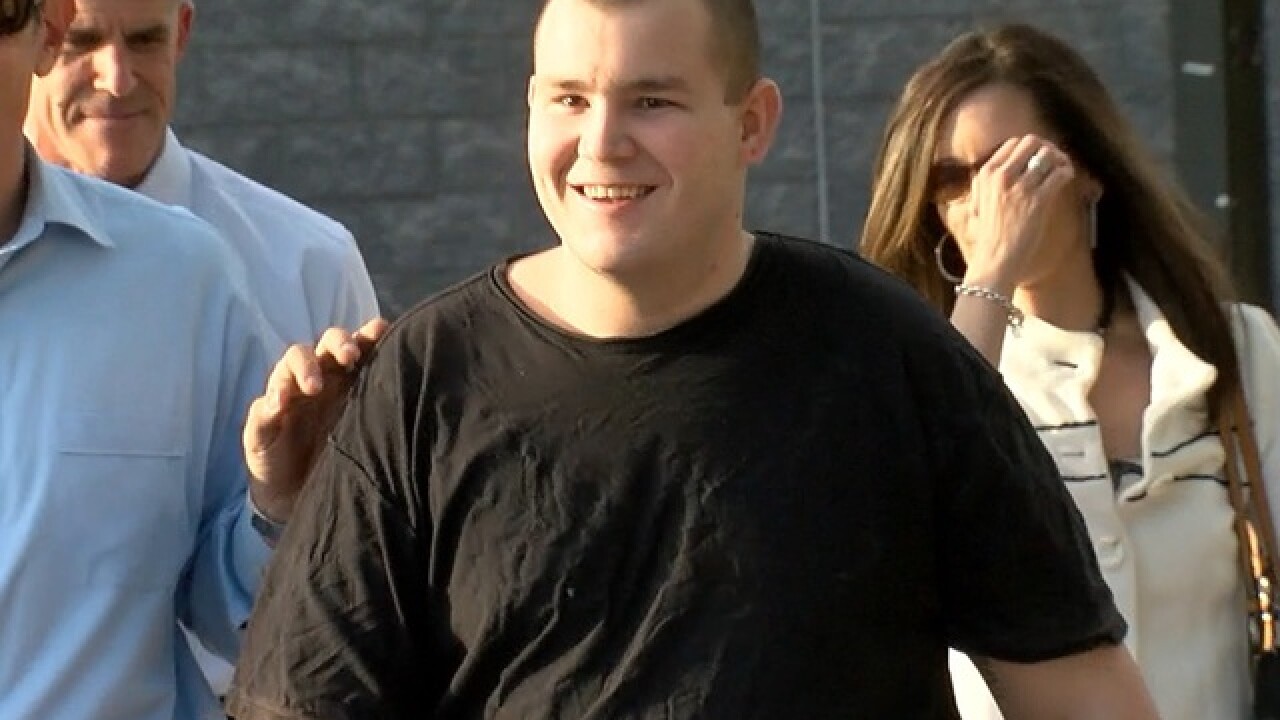 It has been two years since the series of freeway shootings in Phoenix, and the lead agency on the case says Leslie Merritt Jr. remains the primary suspect in the investigation.

Milstead went on to say, “There has been nothing to change that at this point. The county attorney has the case and they will still continue to work through it and decide whether or not he will ever be prosecuted.”

ABC15 asked the Governor’s Office if Gov. Doug Ducey still believes Merritt is the primary suspect in the case. A spokesperson did not respond.

Merritt has been free from jail since his release in April 2016.

The County Attorney’s Office called in secondary ballistics professionals to confirm whether Merritt's gun was in fact connected to the shootings, like DPS said in September 2015. Those additional ballistics tests revealed the original bullet fragments could not be confirmed to be from Merritt's gun.

The judge ruled that Merritt's bond would be reduced to $0 and he would therefore be released from jail.

The last confirmed freeway shooting occurred on September 10, 2015 at Interstate 10 and 83rd Avenue. That was the 11th shooting that occurred in a span of a couple weeks.

Since then, many drivers have called DPS believing they were shot at. ABC15 took a close look at those calls and compiled a list of 30 incidents on Valley freeways.

It has been two years since the freeway shootings and no new arrests have been made.

Merritt is suing the State of Arizona, his lawyers are claiming malicious prosecution.

As always, stay with ABC15 and ABC15 Mobile for any new developments in the freeway shootings investigation.