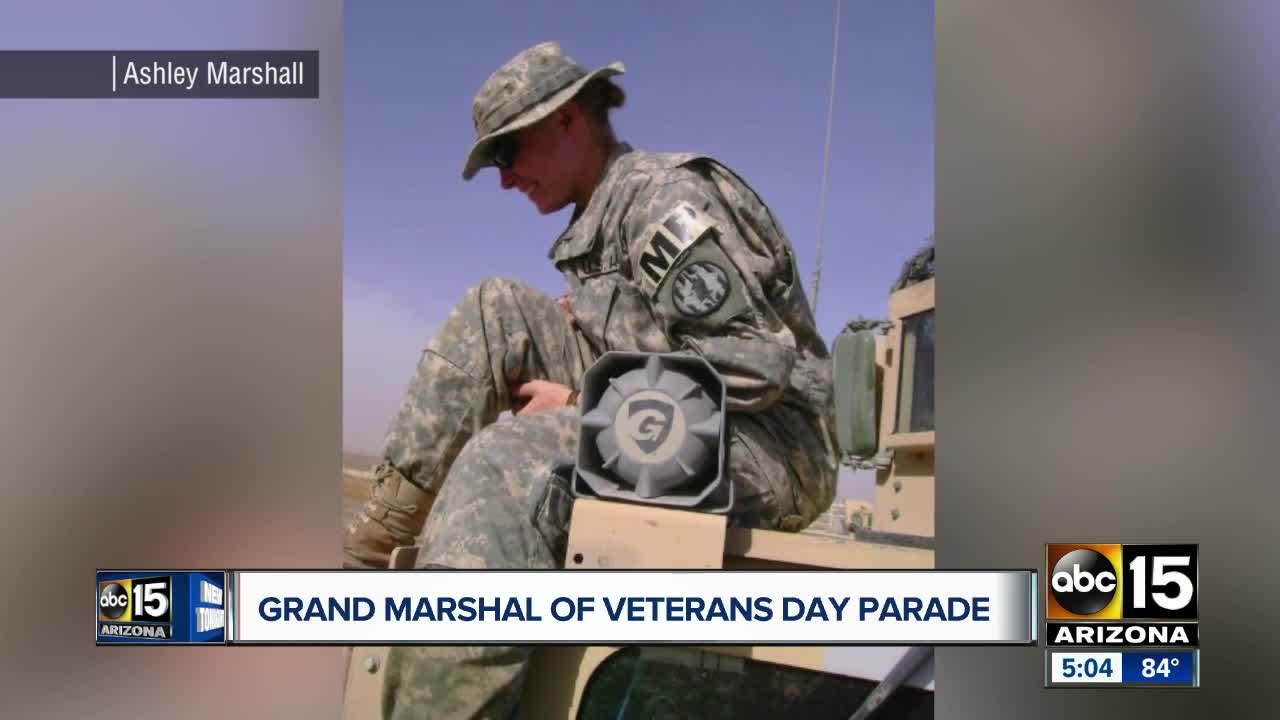 Ashley Marshall's story is why she was selected to be one of the grand marshal's of this year's Phoenix Veterans Day Parade. 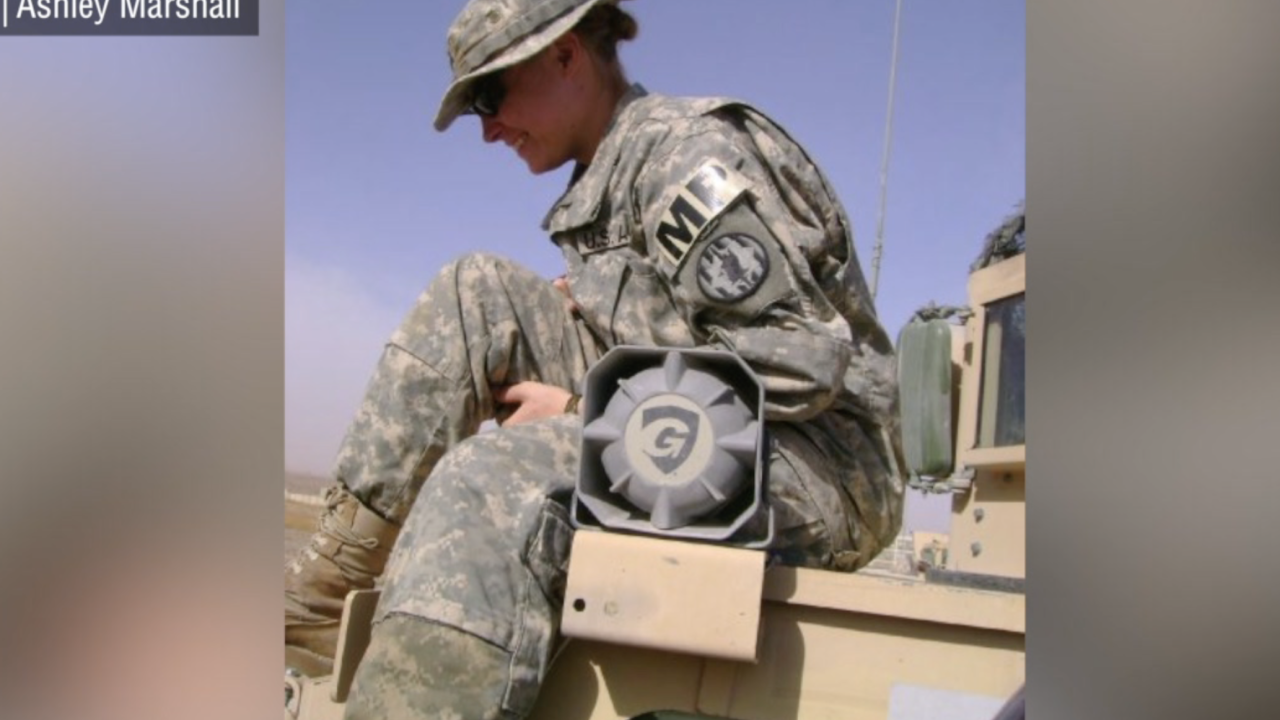 "My truck was hit by an IED," Marshall said. "I was knocked out. I didn't regain consciousness until we got back on to the (Forward Operating Base). That was what they consider a TBI, a traumatic brain injury."

But she also found her husband while serving her country. After five years of service, she married John and the couple had two children.

But a few years later, John passed away from cancer, forcing Ashley to suddenly be a single mom.

"I do have a lot of family out here so my mom has been amazing, my mother-in-law is amazing," Marshall said.

Ashley now helps other veterans through a program at ASU called Veterans Upward Bound. Her story is why she was selected to be one of the grand marshal's of this year's Phoenix Veterans Day Parade.

"I like to stay as positive as possible. I don't like to dwell on the negative," she said. "He gave me a lot. He gave me his mom, he gave me his sisters, he gave me these little ones. There's still a way to find happiness."

For more information about this year's parade click here.