Report: More firefighters die by suicide than on the job 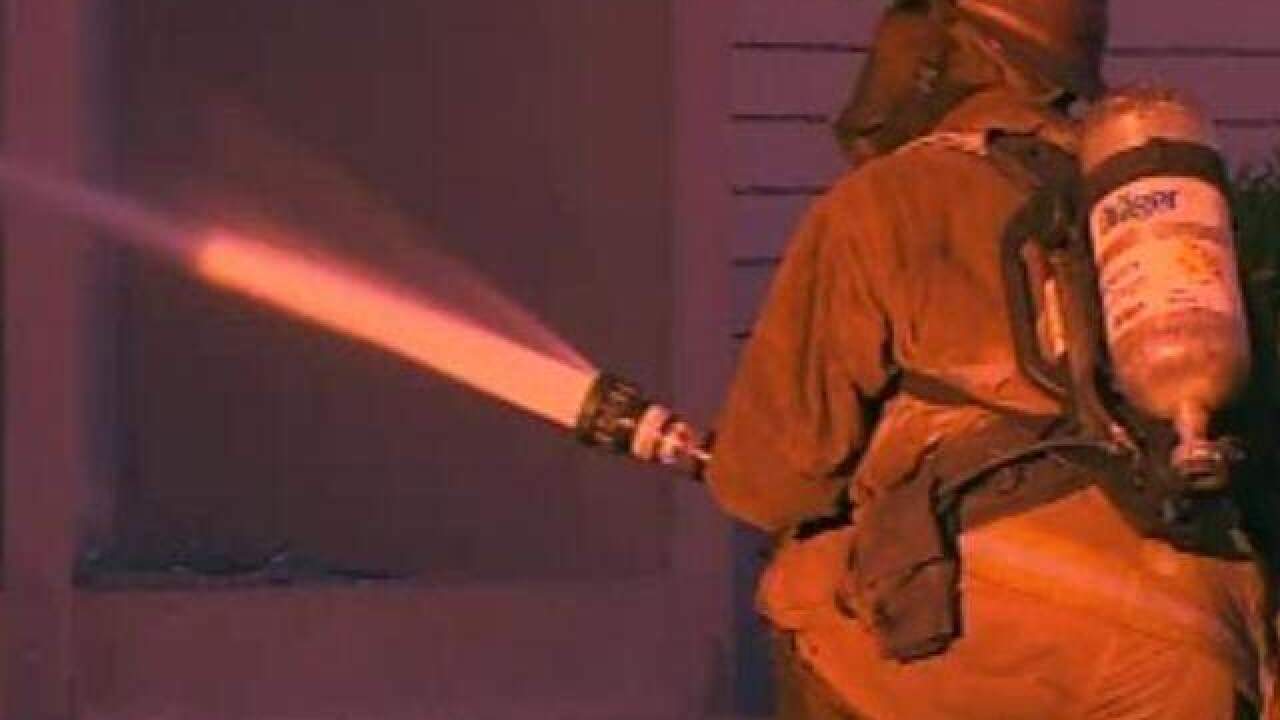 Copyright 2013 Scripps Media, Inc. All rights reserved. This material may not be published, broadcast, rewritten, or redistributed.
ABC15

Editor's note: If you're feeling suicidal or having suicidal thoughts, help is available. Call the National Suicide Prevention Lifeline at 1-800-273-8255 or the Arizona Teen Lifeline at 800-248-8336 (TEEN). See more resources at the bottom of this story.

The men and women who help save lives every day are in desperate need of saving their own. Suicide can be a tough topic to discuss for anyone, but for firefighters who run into burning buildings and deal with emotional situations like child drownings, the topic can come with an even bigger stigma.

TONIGHT ON ABC15 NEWS AT 10: See how fire departments in the Valley are creating a culture to erase the stigma and get our heroes help.

Here are five facts you need to know about the increased risk of suicide by firefighters:

1: More firefighters died by suicide in 2017 than in the line of duty, according to a study from the USA Today.

2: Concerns over personal health risk for firefighters such as an increased number of heart attacks while on the job, and the negative effects of smoke inhalation can lead to increased thoughts in suicide.

3: The Firefighter Behavioral Health Alliance estimates about 30 percent of the nation’s 1.3 million career and volunteer firefighters suffer from PTSD, which can lead to increased thoughts of suicide.

4: According to a recent Forbes study, less than 5 percent of fire stations across the country adequately support mental health care needs.

5: Some groups, such as the San Diego Fire-Rescue Department, are now taking the issue more seriously. SDFR now has an exclusive partnership with a team of psychologists who work exclusively with their firefighters.