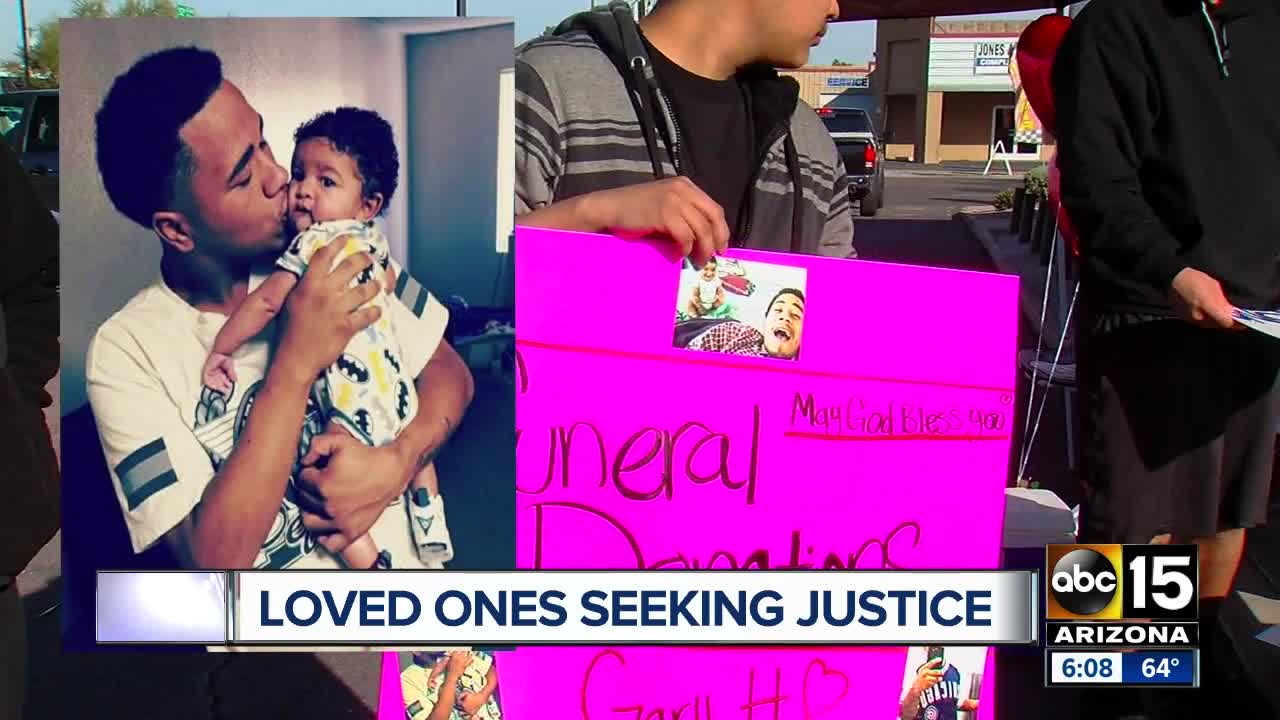 A single mother received the surprise of her life after discovering that the baby girl she was about to adopt shared the same biological mother as her newly adopted son. 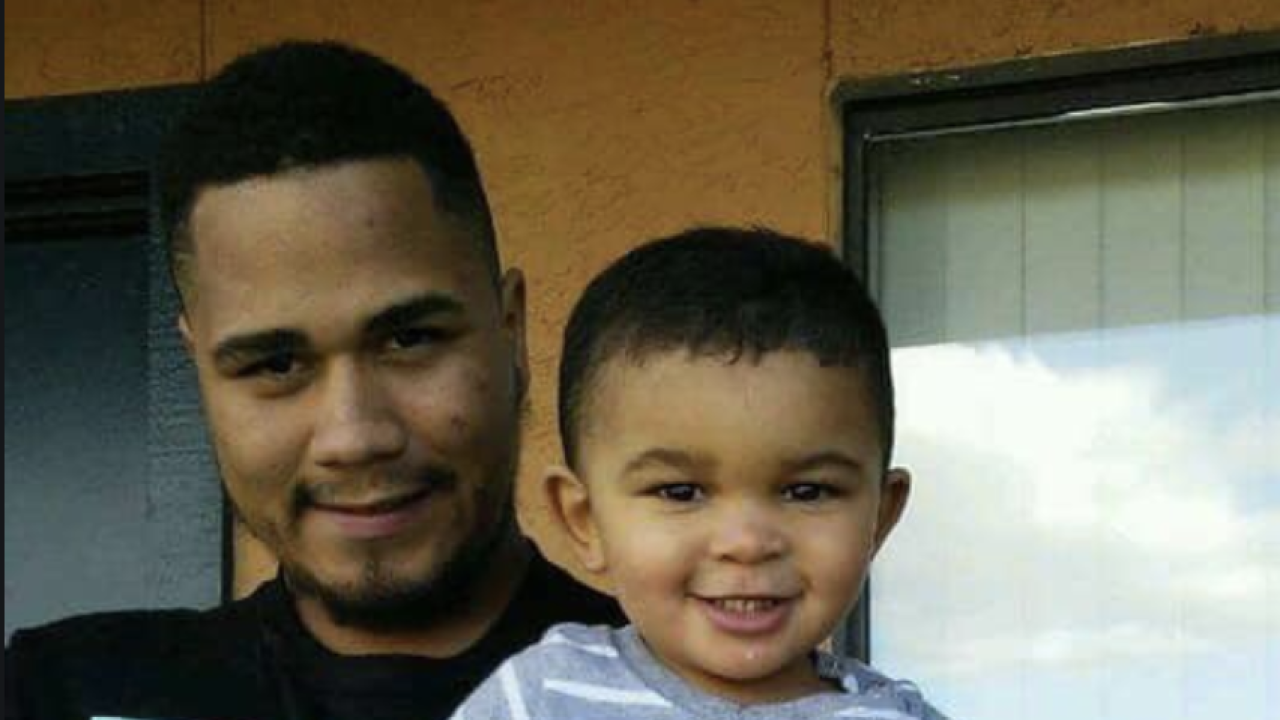 PHOENIX — Family and friends are asking for justice after a father and member of the deaf community was shot and killed outside of a Phoenix apartment complex.

Family members say 23-year-old Gary Herrera stepped outside for a cigarette break when a car with two men inside pulled up.

Police say a friend heard a gunshot and the car fled. Herrera was taken to an area hospital but died shortly after.

"He was an amazing father," said Angelica Sanchez, who has a 3-year-old son with Herrera.

"Hurt, shocked, I have no words," Jill Quiyo, who says she helped raise Herrera, said.

Loved ones held a car wash on Saturday to raise money for funeral funds.

They're asking for whoever is responsible to come forward and turn themselves into police.

"Whoever has seen something, you know what happened," Quiyo said. "Please speak about it. Please. We need justice for Gary."

They're offering a reward of up to $1,000. If you have information, please call the Phoenix Police Deparmtent or Silent Witness by calling: 480-WITNESS.