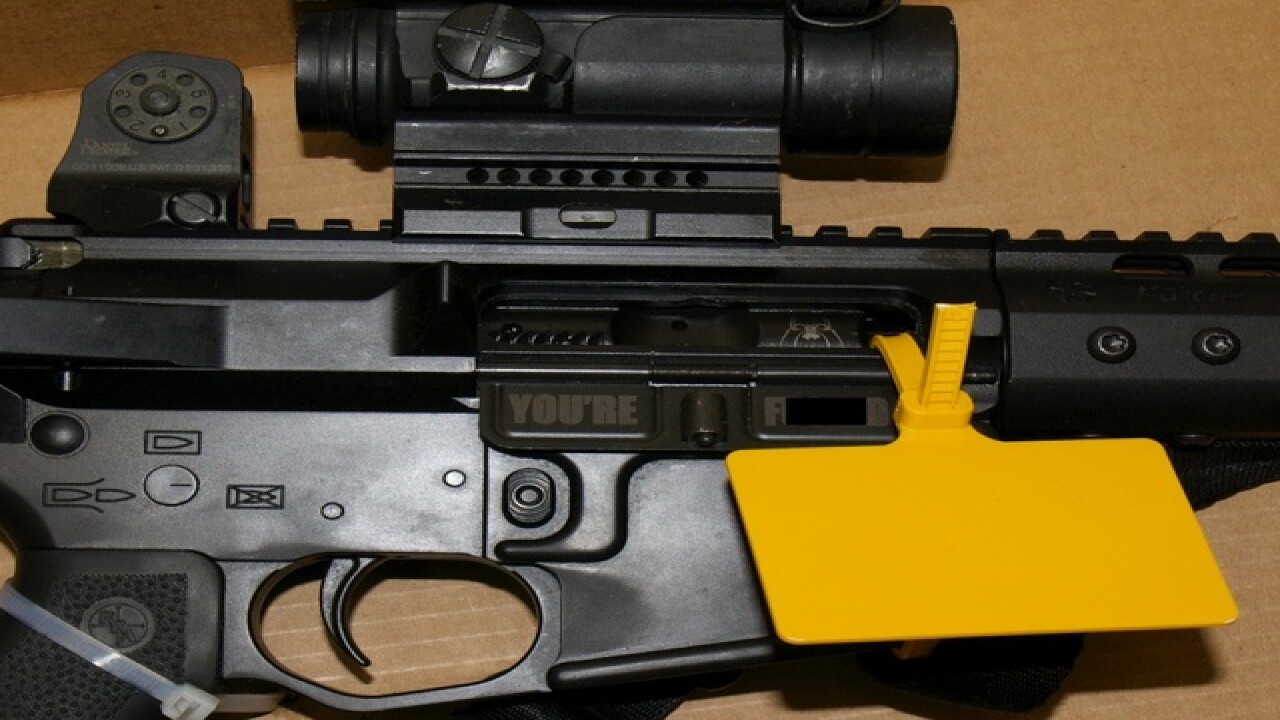 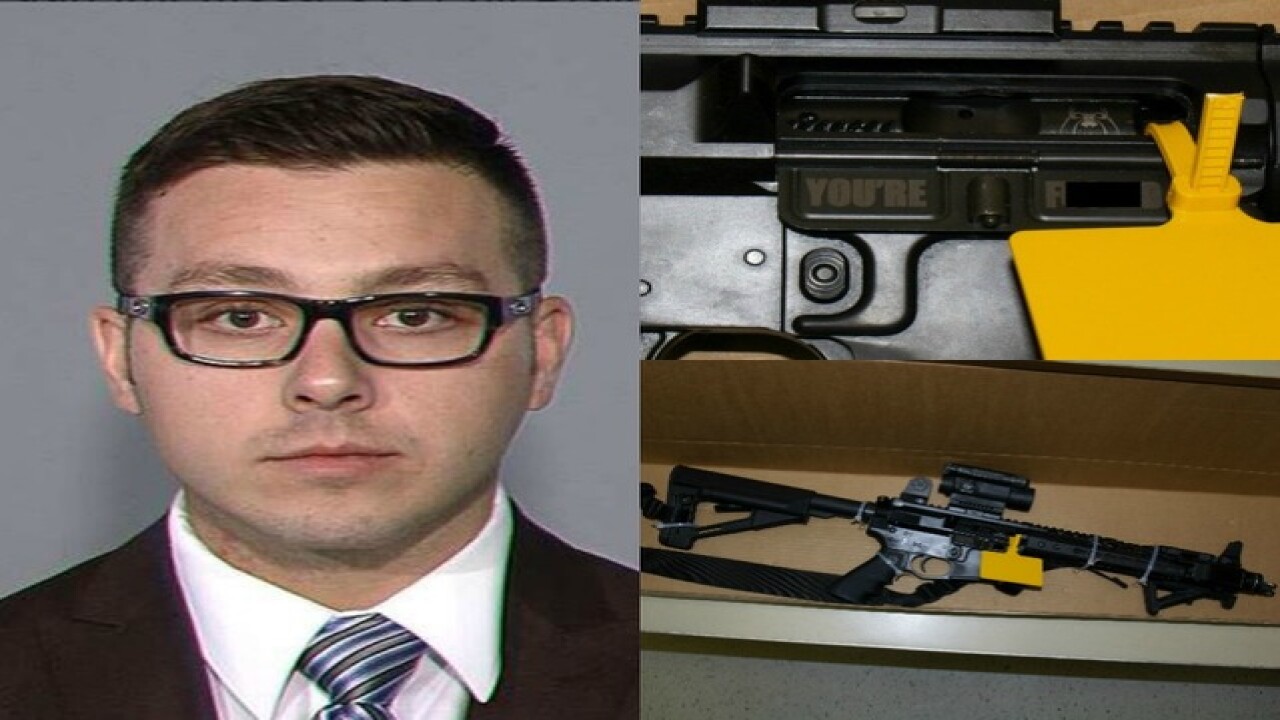 The body-camera video that presumably shows the shooting of an unarmed man by a former Mesa police officer at a hotel will not be released to the public prior to trial, an Arizona judge has ruled.

In the ruling, Judge Sam. J. Myers said the video evidence would remain under the protective order.

Media outlets, including ABC15, are petitioning the court to have the video released publicly. Objections to the ruling must be filed within 10 days.

Officer Philip Brailsford, who has since been fired from the department, is charged with second-degree murder in the Jan. 18 shooting of Daniel Shaver at the La Quinta Inn & Suites.

On Tuesday, Mesa police released several documents related to its investigation into the shooting, including recorded transcribed interviews with Brailsford, scene photographs and 911 calls.

In those records, Shaver appeared panicked, even pleading for the officer not to shoot him.

Brailsford told investigators that Shaver, who is from Granbury, Texas, was ordered to crawl toward officers with his hands on the ground. But the officer believed Shaver's move forward was an attempt to get "a better firing position on us."

The officer said he could no longer see Shaver's right hand and worried that Shaver could have easily drawn on officers who were just feet away in a hallway outside his room.

"So that's when I assessed the threat. I fired my weapon, uh, five times," Brailsford said, adding that it was terrifying the first time Shaver reached back.

"She wants the body cam (footage) released just so everyone can see how ridiculous and outrageous this is," Geragos said.

Brailsford's attorney, Craig Mehrens, said his client is being judged on a split-second decision made when dealing with a man who had been drinking and ignored police orders.

The other records released by Mesa police show that Brailsford was accused of using inappropriate force when he and other officers took three people into custody several months before Shaver's death.