Council to release report aimed at strengthening protections for disabled 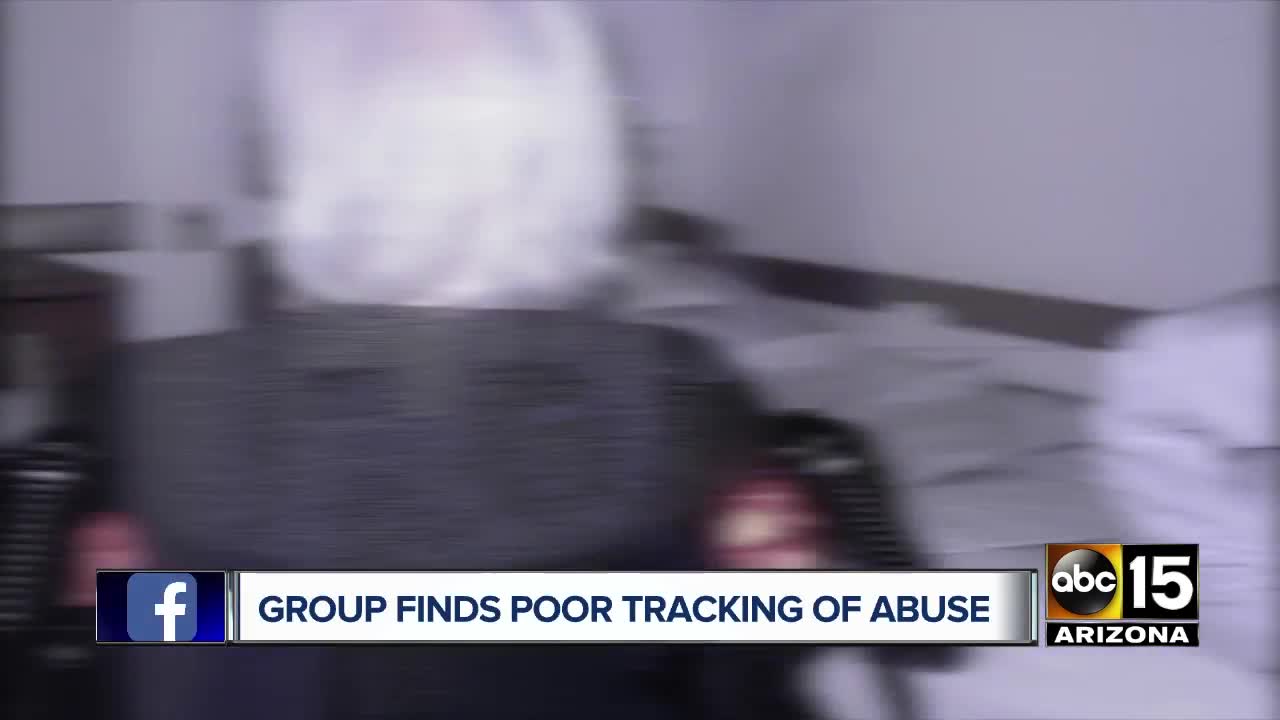 PHOENIX, AZ — The high rate sexual violence committed against the disabled. It's not an issue that's garnered widespread attention. At least not until recently.

"We're often seen as unrapeable and nothing can be further from the truth," Rep. Jennifer Longdon said.

Rep. Longdon, who is in a wheelchair, is a longtime disability rights advocate. She said the sex assault of a patient in a vegetative state at Hacienda HealthCare is shining a spotlight on a problem the disabled community has known about for a long time.

"Now people are looking at it and that's important. We need to take advantage of this moment to get this important work done," she said.

Jon Meyers is the executive director of The Arc of Arizona. He is also part of a task force established under the Arizona Developmental Disabilities Planning Council to make recommendations on how to better protect people with disabilities. The report is expected to be completed Monday. Meyers said what they found was a broken system.

"We simply have to face the fact that Arizona's system, whatever its strength, is not set up to adequately protect and support the most vulnerable residents of the state," he said.

Some of the areas that will be addressed in the report, Meyers said, are better record-keeping by adult protective services, education on recognizing signs of abuse and reporting it, and whistleblower protections. Meyers believes the workers at Hacienda HealthCare were afraid to speak up.

The report will first be sent to the Governor for review on Monday before it is released to the public.