Charges upgraded to first-degree murder against mother in infant's death 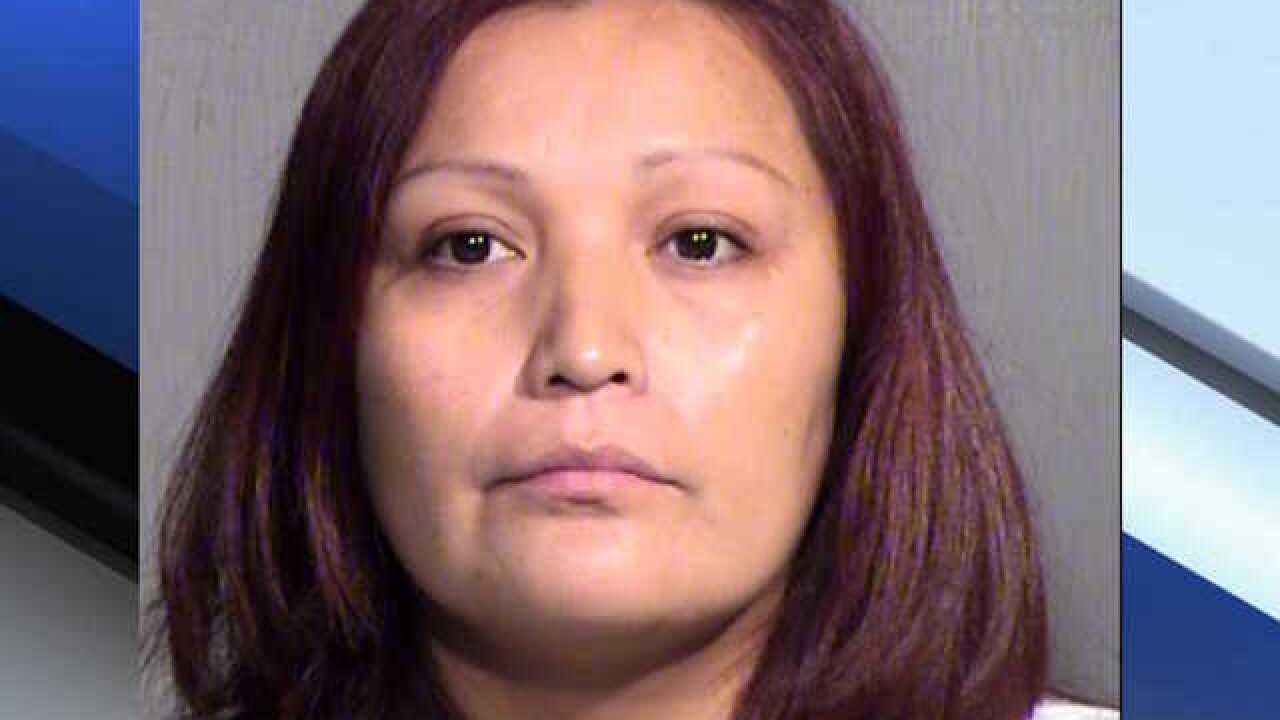 A Phoenix mother is being charged with first-degree murder after her 1-year-old was found unresponsive in an apartment and later died.

According to court documents, fire crews were called to an apartment complex near 19th Avenue and Hatcher Road around 4 p.m. on July 17.

Donielle King, 32, was at the residence with her 1-year-old son, who was unresponsive on a mattress in his bedroom, court paperwork said. Fire officials pronounced the child dead at the scene.

Phoenix police say that through their investigation, deputies were able to develop probable cause that King was responsible for the death of her son, Josiah Gishie. Detectives upgraded her original charge of child abuse to include first-degree murder on Tuesday, September 25.

King told officials that she left for work after 6 a.m. and dropped her four other children off at daycare. She said the victim had sores and was not eligible for daycare, so she left the child at home and said a friend was going to babysit, but the person never showed up.

During the investigation, it was discovered that the child had bruises on his ankles and face. The victim's bruises were not consistent with King's story or evidence obtained and she was arrested for child abuse at the time, according to police.

King remains in the Maricopa County Jail at this time.