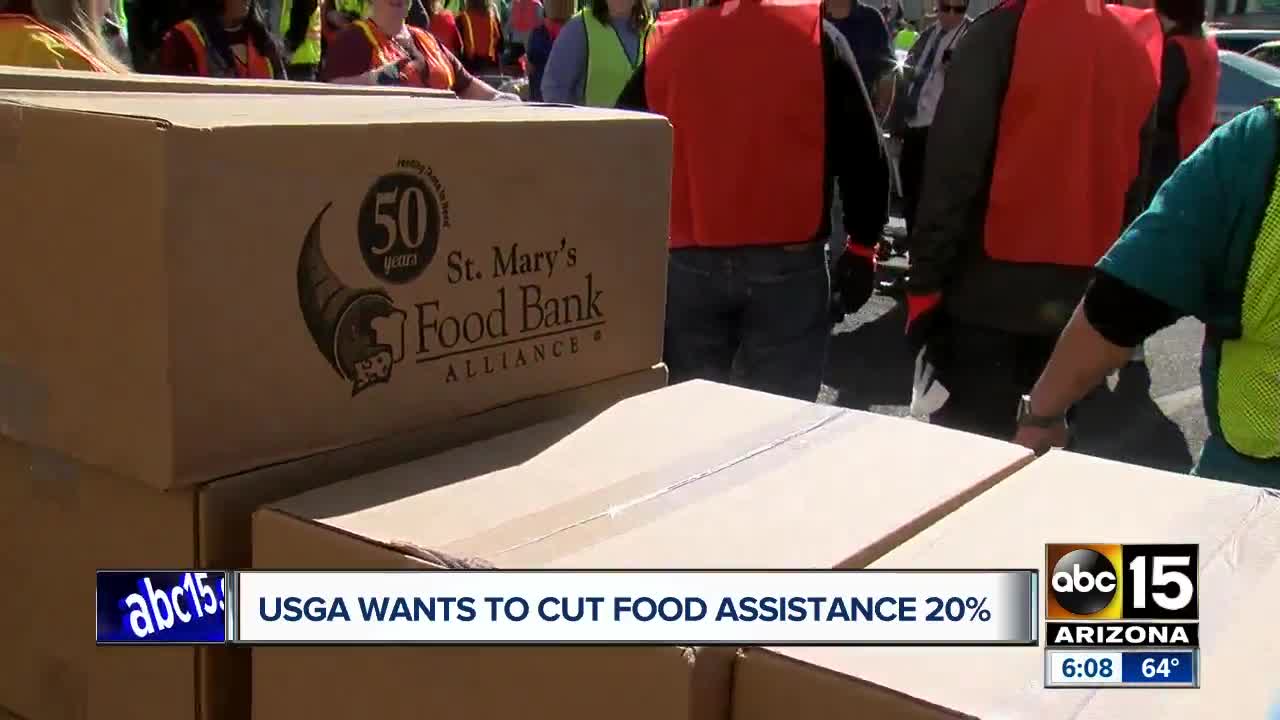 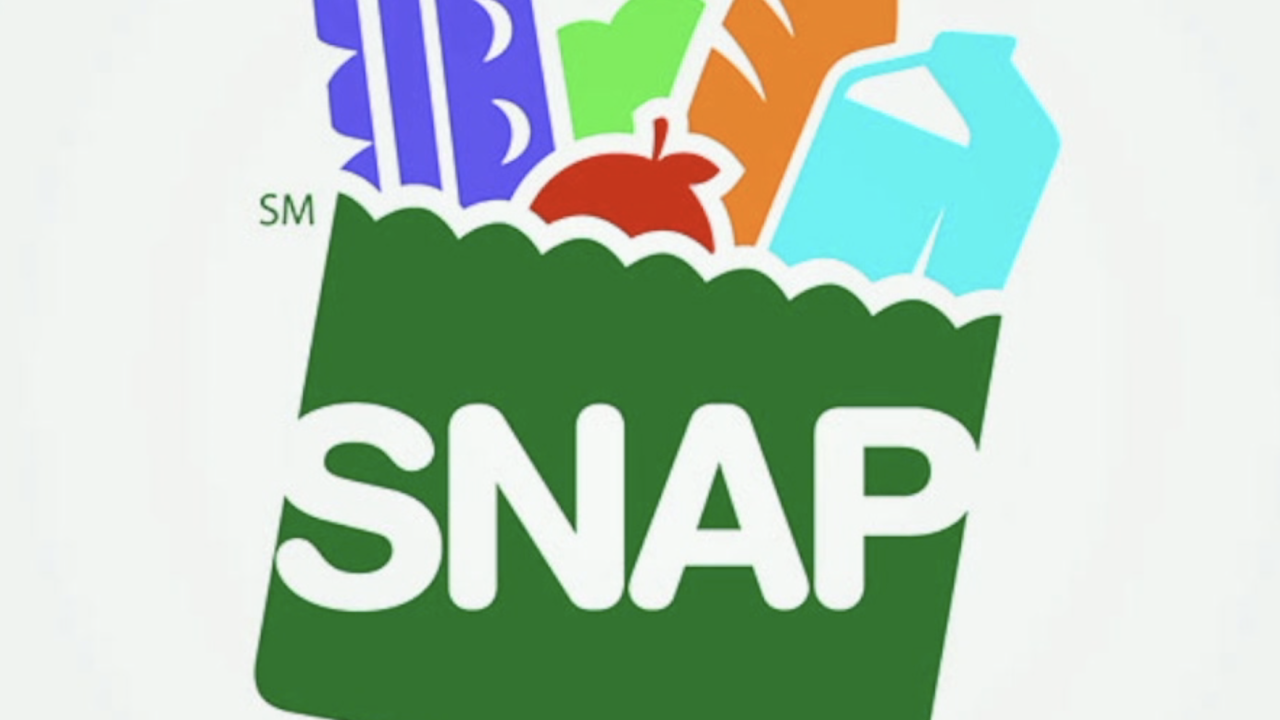 Last year, St. Mary's Food Bank distributed 97-tons of food. It already is on a pace to exceed that number this year.

The Trump Administration announced it wants to cut funding for the federal food assistance program, SNAP by 20%. That amounts to 17.4 billion dollars.

The proposed cuts could also affect an undetermined amount of Arizona school children who receive federal assistance for breakfast and lunch at school.

The Trump administration says it wants to promote "self-sufficiency." Included in the proposed cuts are new requirements. Applicants between the ages of 18 and 65 will have to participate in job search activities in order to be eligible for federal food assistance.

Try as she might to stretch her paycheck, Donna Curry's minimum wage salary can only go so far. "Everything don't cover everything," Curry says, "like rent, you have to buy clothes and shoes and detergent all that stuff."

So once a month, Curry goes to the St. Mary's Food Bank. She is eligible and uses food stamps, but with four children, "sometimes you just run out of food or the food bank supplements some things so you can get other things."

The Curry's are one of nearly 300,000 Arizona families who are on food stamps. The Trump Administration is proposing tightening eligibility requirements.

Closing what Agriculture Secretary Sonny Perdue says is a loophole that enables people receiving only minimal benefits from the Temporary Assistance for Needy Families programs to be eligible automatically for food stamps.

"Everybody talks about the great economy and the fact that we have unemployment down and everybody's home values are up," Jerry Brown of the St. Mary's Food Bank says, "but we have a lot of working-class people who come before work and after work to receive food from St. Mary's Food Bank." Brown says food insecurity in Arizona is among the worst in the country. One in four children, one in six families, and one in ten seniors go hungry.

Becoming ineligible for food stamps means they will still need to find food somewhere, Brown acknowledged. Then he added, "I don't know if there are any preparations the food bank can do for another influx of people using the food bank services."

On any given day 700 people will come to St. Mary's main location in west Phoenix. Brown expects the lines will be longer if fewer families are eligible for the food stamp program.