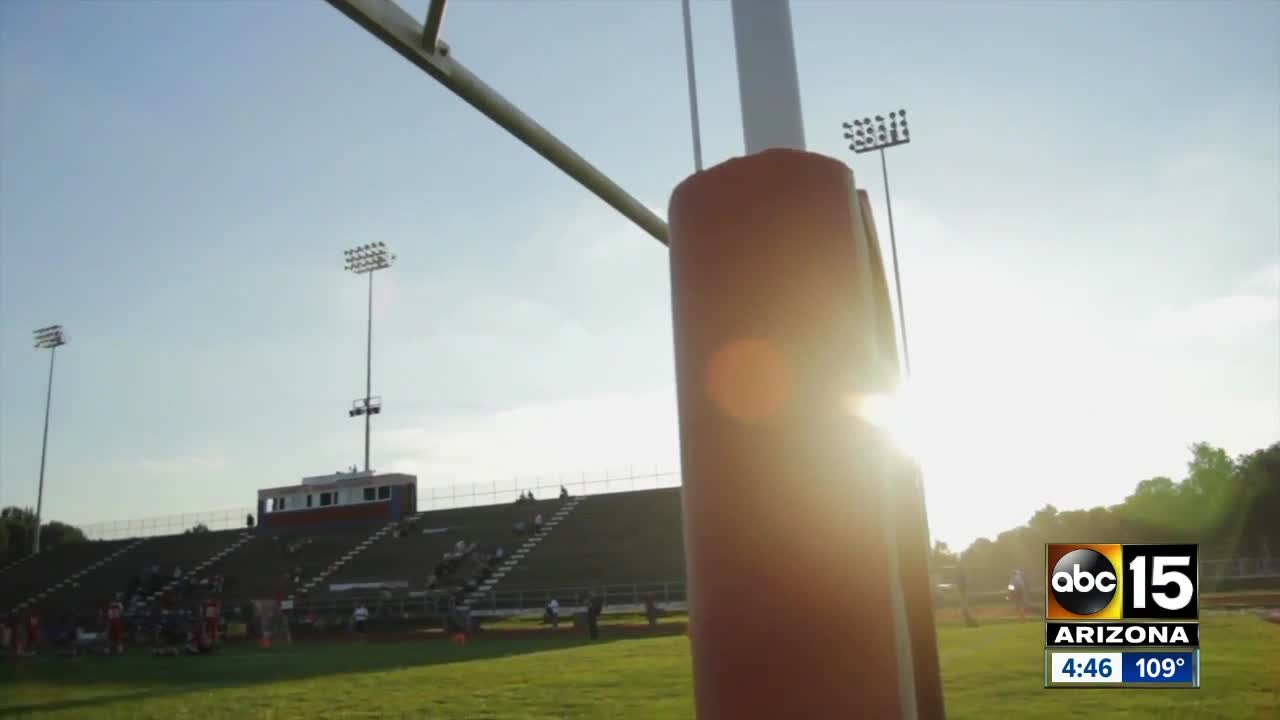 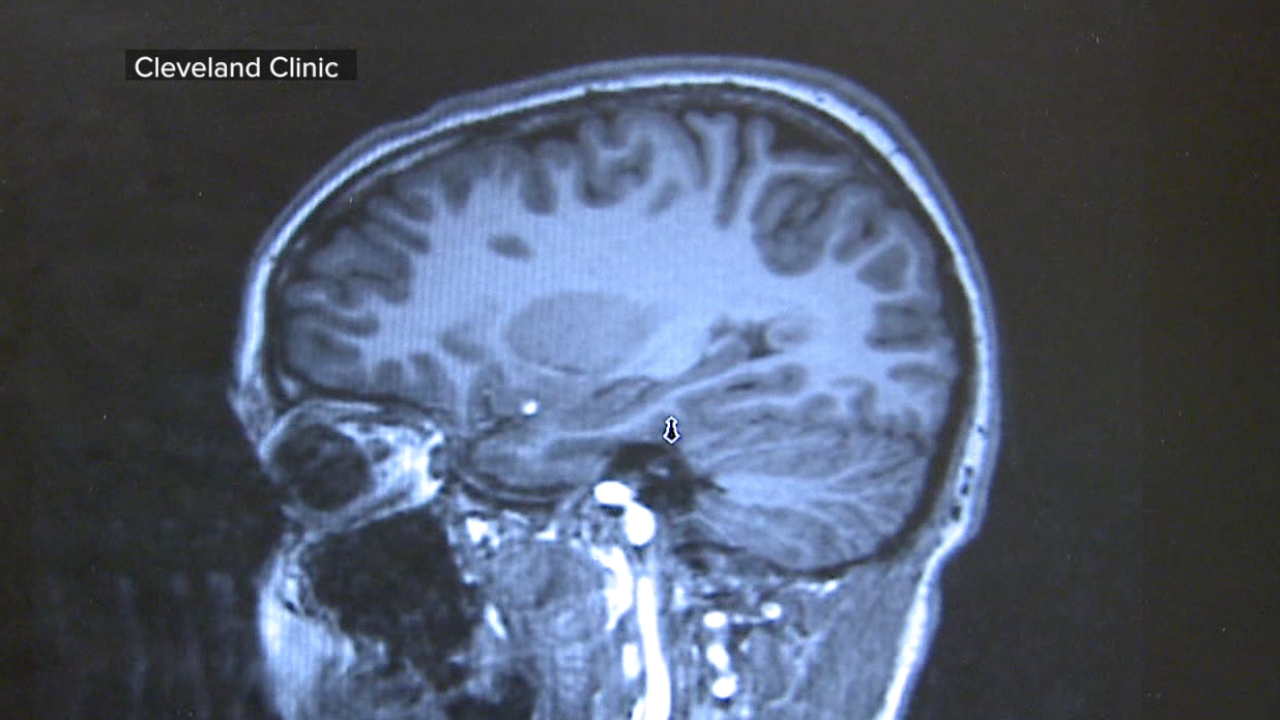 PHOENIX — The Barrow Neurological Institute released its latest concussion survey and the results are stunning.

Both parents and student-athletes seem to be taking the head injury much more seriously.

"I didn't feel myself for a couple of months," said Ella Johnston, 14, who suffered a concussion while cheerleading eight months ago.

"We were going up into a stunt and me and another girl hit heads," she said.

Not knowing much about concussions at the time, Johnston kept practicing. A second impact soon followed and over the next few days, she and her parents knew something was wrong.

"I felt shaky, I couldn't really communicate my surroundings to anybody," she said.

According to the latest survey by Barrow, 90% of parents believe concussions are serious, but only 33% think enough is being done to prevent them.

"When asked if as a parent, would you let your child play a contact sport, only 65% this year said 'yes', compare that with two years ago in which 82% said 'yes,'" said Dr. Javier Cardenas.

The nationally-recognized medical group has conducted the survey since 2014.

The number shows that the message is getting across.

"Those who are under 19 years of age were at the greatest risk of sustaining a sport-related concussion," said Dr. Cardenas.

In fact, the number of high schoolers participating in football has dropped 26% since 2015, from 20,929 to 15,406, according to the results. Concussion research played a major factor.

Both the doctors at Barrow and Johnston hope others heed their warnings.

"My hope is that we'll continue to implement rules, policies and changes in all athletic sports that make these activities safer," Dr. Cardenas said.

Among student athletes who have suffered a concussion, girls are far more concerned than boys about the long term effects. The survey showed that 80% of girls worried about the impact of injury vs. 55% of boys.

The percentage of Arizona parents who will allow their children to participate in contact sports has dropped sharply, from 82% in 2017 to 65% currently. Contact sports were listed as football, basketball and soccer.

Nine in ten Arizona residents agree concussions are a serious medical condition, but about one in three believe enough is being done to prevent them.

The survey indicates that club sports parents are concerned about concussion protocols and communications. Nearly two-thirds (63%) of parents agree with the statement: “Most club sports lack oversight to diagnose/treat concussions.”

Teens have a similarly dim view of club sports’ concussion protocols. Slightly more than half of the respondents -- 55%, of teens -- agreed with the statement: “Those overseeing club sports are properly trained to identify when an athlete has suffered a concussion.”

Three in 10 teens (30%) said they decided not to participate in one or more sports because of concussion concerts, which is a 50% increase over three years.

Nearly four in 10 (38&) of teens said that they have had a concussion while playing sports, which his more than double of what was reported in the 2018 survey.

About a third of girls said they decided not to participate in at least one sport because of concussion fears, while a little more than a quarter of boys did. The sports avoided by the largest numbers of girls were football (52&), softball (47%), volleyball (46%) and soccer (44%).

Of those student-athletes who sustained concussions, a third did not return to sports for 10 or more days as a result, and nearly a quarter (23%) missed six or more days of class.

Nine in 10 teens agreed that concussions are a “serious medical condition." However, one in four teens said he or she would try to play through a concussion if the state championship were on the line.