Back to school supply lists: Why do they keep growing? 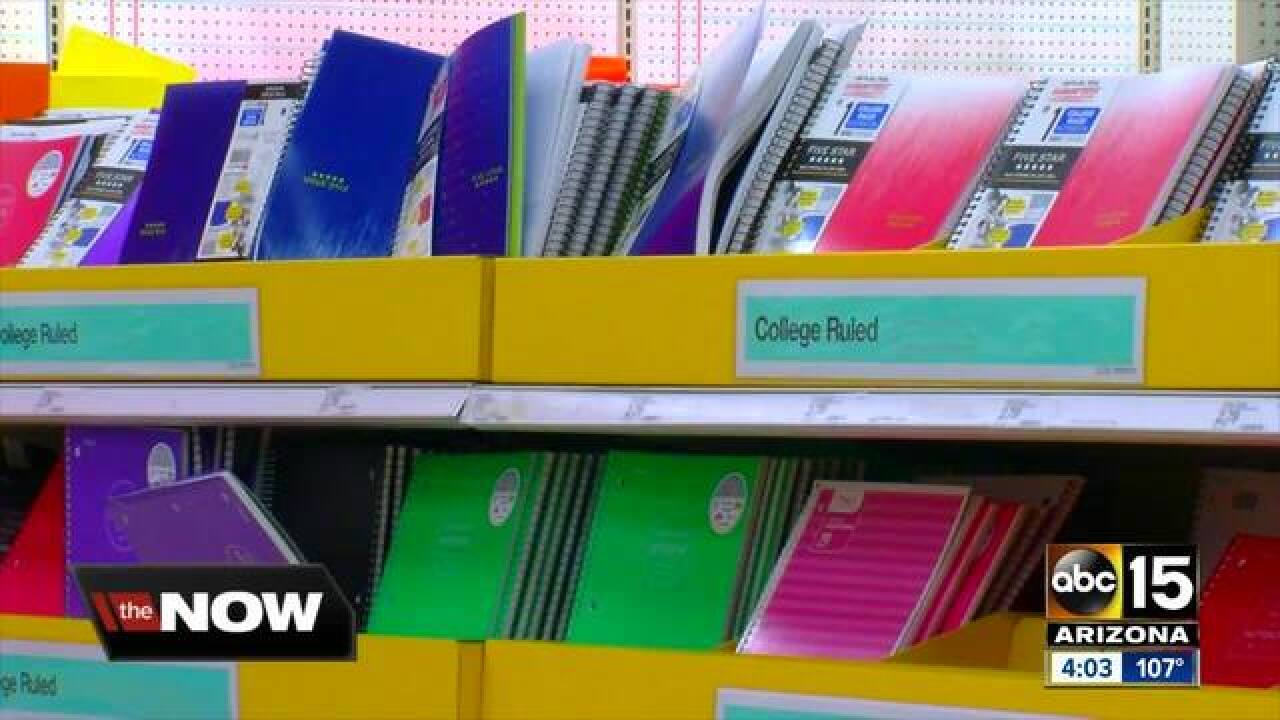 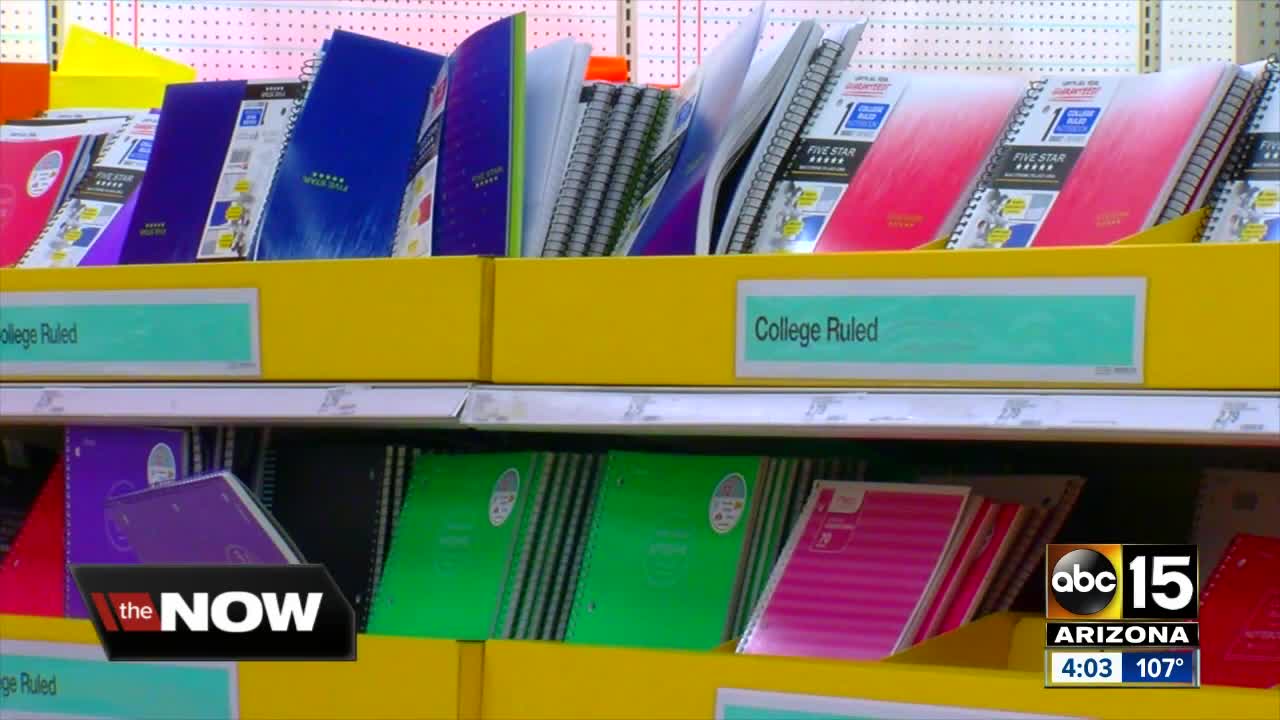 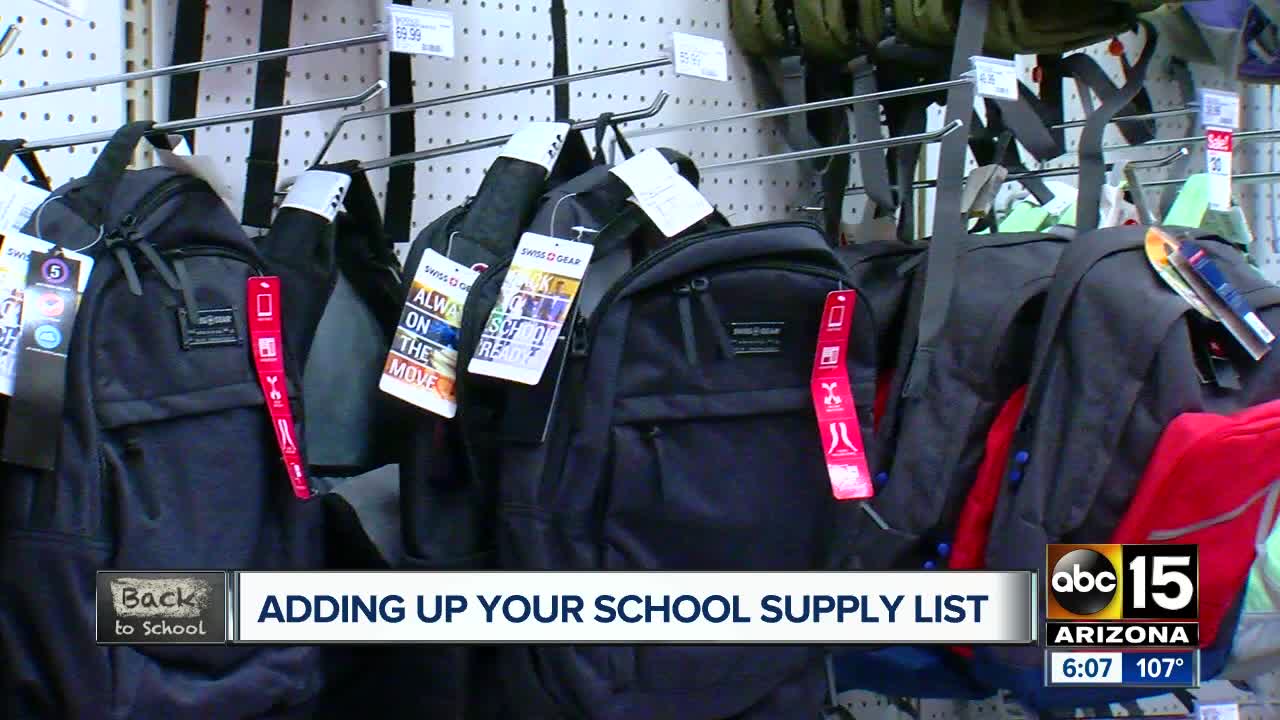 You expect to see the usual necessities like markers, pencil boxes, and backpacks. But why are school supply lists so much longer than they were 20 years ago; now with things like tissues and even disinfecting wipes?

"I just remember it being a trapper keeper, one folder, and maybe some pencils," Tiffany Spiekerman laughed.

Spiekerman keeps it in perspective. She's not complaining, but she agrees, it sure isn't like it used to be.

Some of the school supply lists handed out by Valley schools are lengthy. Some parents and students wonder, is it overkill?

"It's just a lot," Spiekerman's daughter, Addison said. "I feel like I end up not needing it, but spending all this money."

Some of the surpluses do go home with students at the end of the year. Some of it covers what other students aren't able to provide.

"There are some families, particularly low income, that struggle to get their students the supplies they need for school," said Anya Harrington, a spokesperson for the non-profit Communities in Schools, said.

Data shows Arizona instructional budgets are slimmer than other states. According to the Arizona Auditor General, per-pupil spending for instruction was $4,377 last year.

The most recent national average on record is nearly $6,953 per pupil, a significant difference.  Communities in Schools along with Huntington Bank releases a 'Backpack Index' every year. The most recent data is from the 2017-2018 school year. The average supplies and extra-curricular activity cost per child:

For moms like Lindsay Russo, they just consider school supply shopping a tradition.

"It's more the experience," she said. "They look forward to getting their school supplies every year."

One last outing before they get back on the bus.