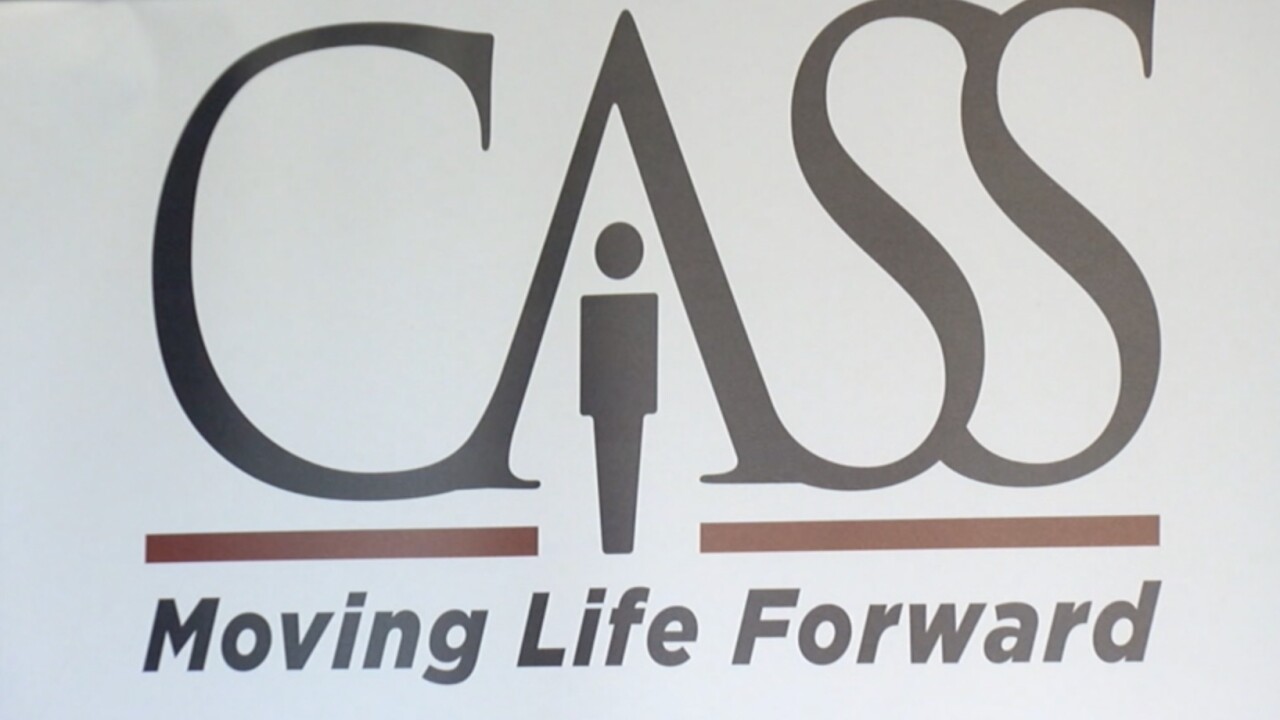 Central Arizona Shelter Services (CASS), which is located on the Human Services Campus (HSC) in downtown Phoenix, says it was informed of the positive case on Thursday.

CASS CEO Lisa Glow says the infected person and those they have come in contact with at the shelter are in quarantine.

"As soon as we were notified people were in immediate action and the plan was put in place with an hours," Glow said.

"The person was located and isolated and then county public health started the contact tracing."

Homeless communities and shelters are considered some of the most vulnerable to the quick spread of COVID-19 due to the close quarter in which they often live and underlying conditions.

Glow says the non-profits on the HSC have a coordinated response, policies, and procedures.

"The good news is that people were in really fast action," Glow said. "Because we’ve been preparing for this knowing that it would be inevitable."

She said staff and others who were potentially exposed were tested on Friday and expects to have results within 24 to 48 hours.

Glow says the person was tested at a different location and when results were available the shelter was notified.

It is unclear what the time delay was between testing and notification.